Home » TV & Movies » There's No Place Like Home! The Wizard of Oz Remake Is in the Works: Report 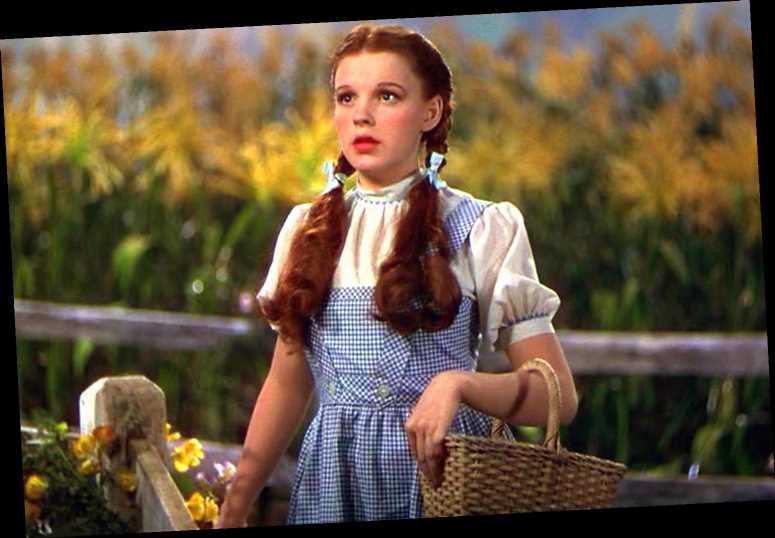 There's No Place Like Home! The Wizard of Oz Remake Is in the Works: Report The yellow brick road is getting a new paint job.

A remake of Judy Garland's 1939 classic film The Wizard of Oz, based on the L. Frank Baum classic children's book The Wonderful Wizard of Oz, is in the works at New Line Cinema, according to The Hollywood Reporter.

Nicole Kassell (The Woodsman, Watchmen, Westworld) is set to direct the film, the outlet reported. The remake is expected to be a new take on the classic story.

"I am incredibly honored to join Temple Hill and New Line in bringing this beloved classic to the screen," Kassell said in a statement obtained by the publication. "While the 1939 musical is part of my DNA, I am exhilarated and humbled by the responsibility of re-imagining such a legendary tale." "The opportunity to examine the original themes —the quest for courage, love, wisdom and home— feels more timely and urgent than ever," she added. "These are profoundly iconic shoes to fill, and I am eager to dance alongside these heroes of my childhood as we pave a newly minted yellow brick road!"

Never miss a story — sign up for PEOPLE's free weekly newsletter to get the biggest news of the week delivered to your inbox every Friday.

Kassell made her movie directing debut with the 2004 film The Woodsman which premiered at the Sundance Film Festival and starred Kevin Bacon and Kyra Sedgwick.

She went on to direct the 2011 film A Little Bit of Heaven starring Kate Hudson and Gael Garcia Bernal and has directed several episodes of TV including Watchmen, Westworld, Castle Rock, The Americans, Claws and The Leftovers.