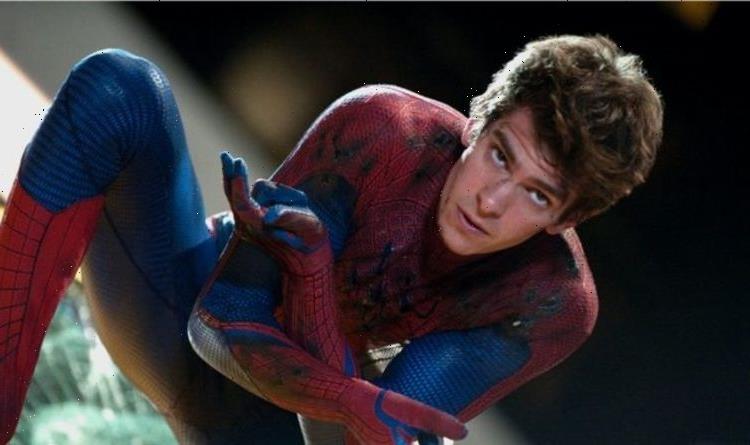 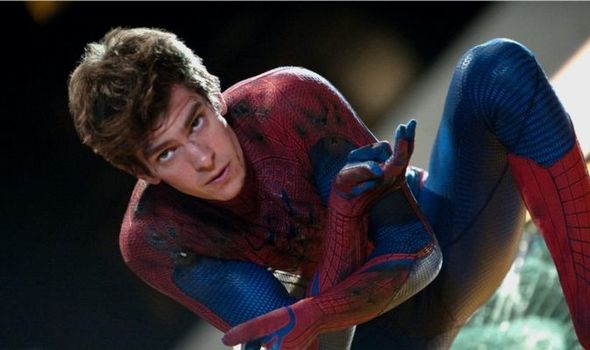 Let’s start by taking a look at why the franchise definitely should have continued onto Amazing Spider-Man 3 and beyond.

In the two films that we did get to see, Andrew Garfield’s Spider-Man went through an incredible amount of loss. He lost his beloved Uncle Ben, he lost a potential ally in Captain Stacy, he lost a potential mentor and connection to his parents in Doctor Connors, he lost a friend in Harry Osborn and he lost the love of his life in Gwen Stacy.

The payoff to all this loss should have been that viewers got to see their hero grow, learn, and actually start saving some people. Instead we were left with a pair of movies that show all the punishment, and none of the growth.

We do get a brief glimpse of this Spider-Man’s true hero potential in the final scene of the second movie, when Spidey faces off with the Rhino and thanks a brave young fan for his assistance. This small tease gave a glimpse of the heroic possibilities that would lie within a third film.

And speaking of the Rhino, he was just one of several villains that were introduced in these two movies. Sony’s plans were to not only give us an Amazing Spider-Man 3, but also a two part Amazing Spider-Man 4 with Spidey facing off against the Sinister Six, a collection of Spidey’s villains who band together to take down the wall-crawling hero.

Sony had actually planned to make their own Spider-Man universe much like Marvel had done with the MCU. They were at one time planning a Spider-Woman film, a movie centring around the Black Cat, a futuristic Spider-Man 2099 film, and also a Venom film (which did eventually get made and has recently seen a sequel hit cinemas).

So what happened? All these plans only to scrap it all and reboot with a new Spider-Man franchise mere years later?

Well it starts with the lower than expected box office numbers for Amazing Spider-Man 2. Unfortunately the sequel did not perform as well as producers had hoped and that surely planted the seed of doubt in the minds of those over at Sony.

Add to that the rumours that Sony were unhappy with Andrew Garfield after he allegedly failed to show up for a press gig announcing the third movie in the trilogy, and things start to look a little sour.

Then there was the strange case of the Sony Pictures hack. In 2014 a group of hackers released a load of personal data from Sony Pictures files, including details of future Spidey film plans. These bizarre plans included resurrecting Gwen Stacy and making her a future villain, re-hiring Sam Raimi and giving him a second trilogy following on from his original Tobey Maguire films, and then facing Maguire and Garfield off against each other in Spider-Man vs Amazing Spider-Man.

To top it all off, Marvel and Sony wanted to make a deal that would be lucrative for both parties which would see Spider-Man join the MCU. Marvel pulled out of an initial deal because they were not happy with the terms, and somewhere in the following discussions it was decided that the best way to move forward was to start all over again.

Would you have liked to see Andrew Garfield round off his trilogy? Are you excited about his potential return in Spider-Man: No Way Home?

Let us know in the comments below.