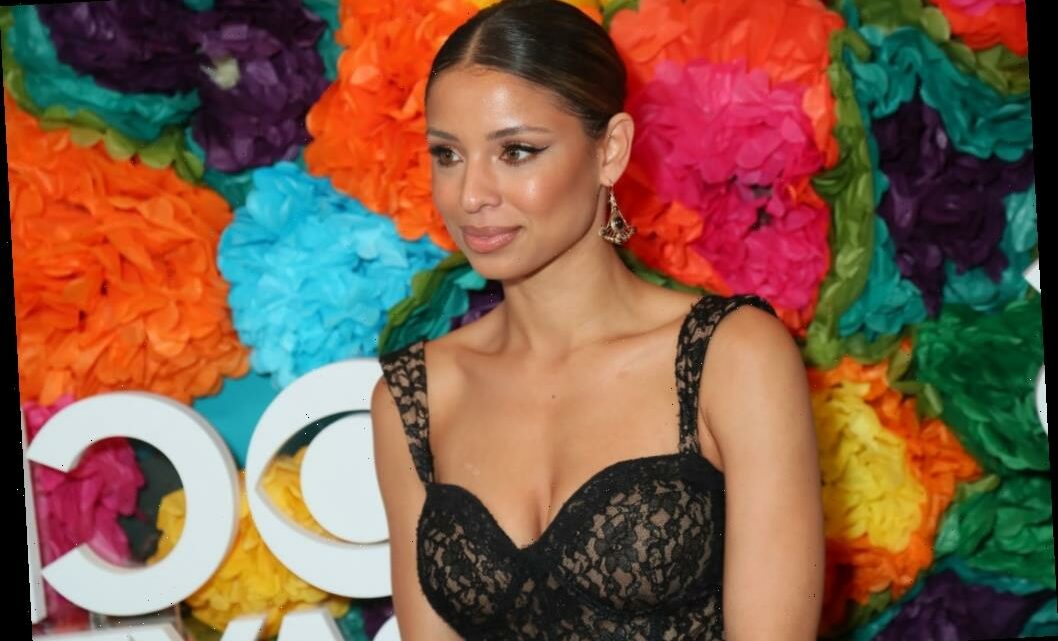 'The Young and the Restless' Fans Can't Get Enough of Elena

Many actors have achieved fame through daytime soap operas and have gone on to feature in films and win Oscars. The Young and the Restless has provided its cast with opportunities to grow in the industry and flex their acting muscles.

The show has one character in particular who fans can’t seem to get enough of. Brytni Sarpy plays Elena in The Young and the Restless, and fans are here for it. The actor had a minor role in the show before, but she is bound to get more involved in the show’s central plotline. 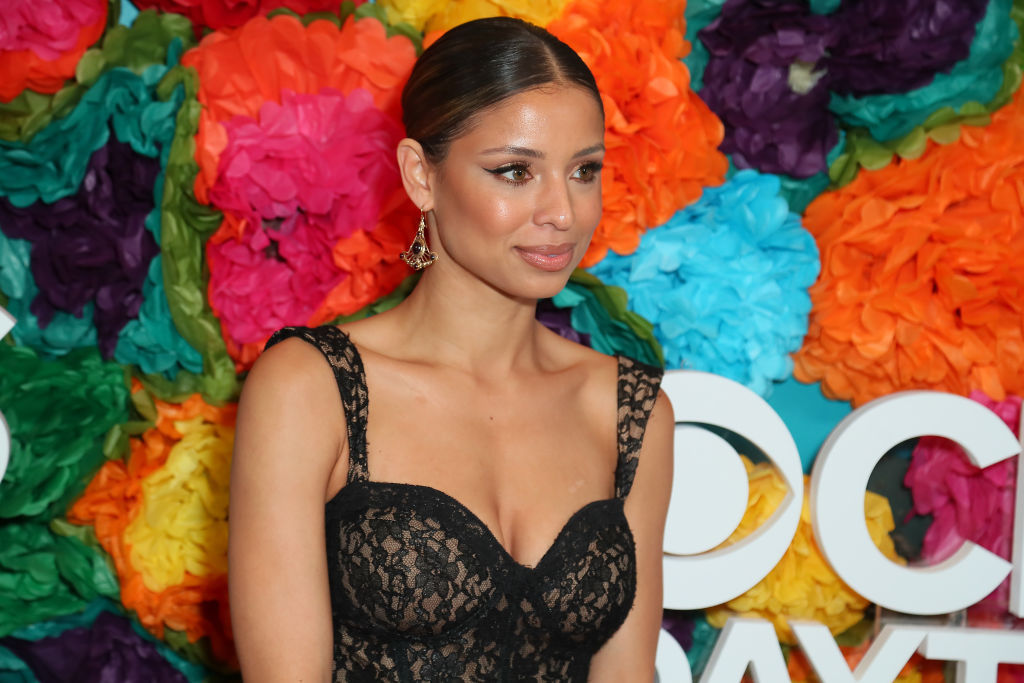 Brytni Sarpy was born in September 1987 to Kim and Mel Sarpy. She lived in the Sherman Oaks neighborhood of Los Angeles, California for the better part of her childhood and went to high school in Upland. In 2008, Sarpy graduated from the University of California with a Bachelor of Fine Arts degree.

Sarpy held down various jobs to support herself while still auditioning for acting roles. She featured in several theater plays, and her performances were highly praised. Sarpy also doubles as a trained dancer. She has appeared in commercial works for various companies such as Nike, New Balance, and Yahoo!

Sarpy is no stranger to soap operas as she once auditioned for a role in General Hospital. She actually auditioned for two roles, which she was told she was too young for and too old for. She eventually landed the role of Valerie Spencer in the show and hit the screens on March 20, 2015.

Two months into Sarpy’s introduction to the series, she got paired up with Devon Hamilton, played by Bryton James. Devon and Elena met at the hospital where the two work.  Devon is a widower and the newest guest in town, Amanda, happens to look almost like Devon’s deceased wife, which makes Devon and Elena uneasy in all ways.

The couple can’t help but think that Amanda is up to no good and are finding it hard to trust her. However, Sarpy talked to Soap Opera Digest and assured fans that Elena is beginning to warm up to Amanda, little by little. Sarpy stated that a wedding might be in the works for her character and her on-screen flame, Devon.

However, a fascinating fact is that Sarpy and James are a real-life couple, making the pair increasingly attractive. The two began dating after their characters on The Young, and the Restless got matched up, and fans can’t help but be amazed at their relationship.

Their real-life relationship makes filming the show much easier since they would be recording scenes together. Most daytime soap operas have gotten back into production, and the actors’ actual spouses are filming the intimate scenes in the shows following the coronavirus (COVID-19) social distancing protocols.

Fans have applauded Sarpy’s portrayal of her character Elena

With the increasing amount of screen time that Sarpy has been getting on the show, many fans have begun noticing her talent. Viewers wish that Sarpy had been given a more prominent storyline before, and love seeing her relationship with Devon play out. Many are glad to see how Sarpy is handling her character Elena and fans have applauded her, saying that she is doing a great job, and they can’t get enough!