Home » TV & Movies » 'The White Lotus': Which Character Did Mike White Relate to the Most? 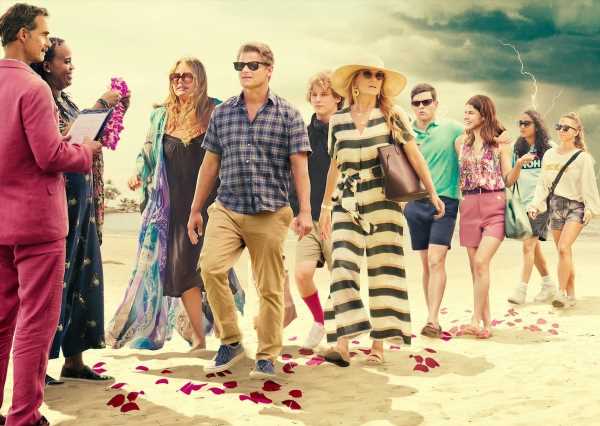 'The White Lotus': Which Character Did Mike White Relate to the Most?

The White Lotus writer/director Mike White shared that he related most to the hotel concierge, Armond, revealing that he identified with “dancing for the man.” The six-episode HBO series came to a shocking end, finally unveiling which character dies. But White shared that of the richly drawn characters he created, Armond spoke to him in many aspects, balancing the need to please while flipping off the “suits” with double middle fingers.

Why did Mike White identify with Armond from ‘The White Lotus’?

White dished about why he identified most with the hotel concierge. “I guess that was the character I relate to the most,” he told Vulture after the series wrapped. “I sometimes feel like I’m in the service industry, even though I’m not. Dancing for the man — I find myself doing that a lot. Sometimes I’m full in, and I want to be a white-glove-service screenwriter: do great work but also be friendly, a ‘give the suits what they want’ kind of person. And then when I feel like they turn on me or I’m not respected or something bad happens, then I’m like, [holds up two middle fingers] F–k this place!“ 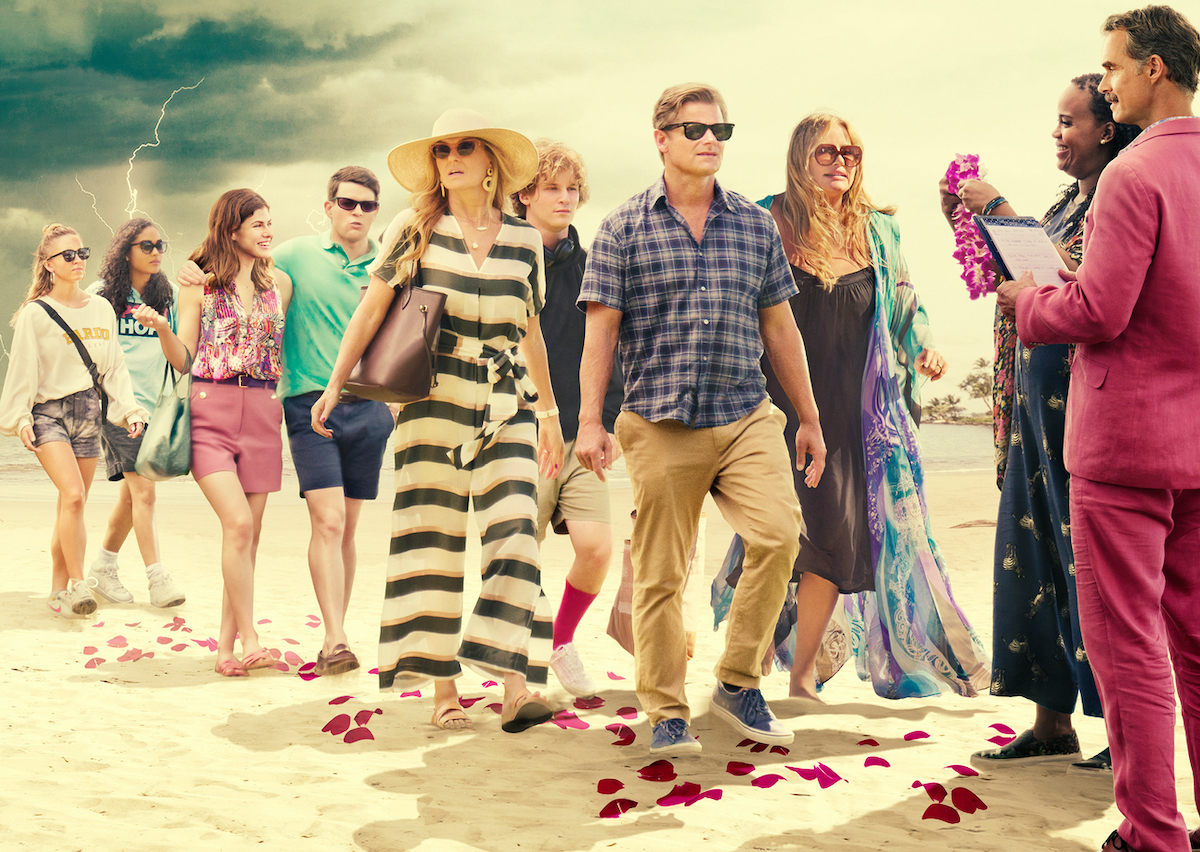 White also addressed Armond’s last drug-fueled dinner seating. “I also felt there was something very touching about this being his last great dinner service,” he said. “Like, ‘That was the best seating ever!’ There’s something so puny [about it], but also he’s a performer. There’s nothing left to say! It’s like hasta la vista, there’s nowhere to go from there.”

‘The White Lotus’ is a reflection of society and self-awareness

And while the series followed the lives of wealthy, self-centered vacationers, it also knitted together stories of those who served them. The topic of class and wealth often bubbled to the surface in every storyline, which White said is a hard look of current society. “I definitely think we have deconstructed ourselves in a healthy way, but we’ve also made it hard to not see ourselves as walking clichés representative of a certain kind of thing,” he remarked. “This is exactly what I was just talking about, that feeling of wanting to transcend self, and realizing, I really am just a vegan Buddhist Santa Monica screenwriter. You’re so self-aware that you see that you are that guy, but also you’re not!”

White also honed in on how people are far too invested in their phones and technology, but seek to escape. “That idea of being transported away really was the inspiration for the show as much as anything and [it’s] why the music is the way it is,” he reflected. “You go to these places, [on] this hunt for escapism, but there’s this feeling of existential dread that permeates the experience. The waters are rising here, too. There’s no getting away from it all. There’s no mystery anymore.”

And while White said he identified most with Armond, he made this surprising share too. “I have been Shane,” he admitted. “I have been Shane recently, where they wouldn’t let me into my room at two, they said, ‘Your room won’t be ready for two hours,’ that kind of thing.”

I’m a hot mum, people always mistake me for my 18-year-old daughter’s sister but I’m twice her age
World News