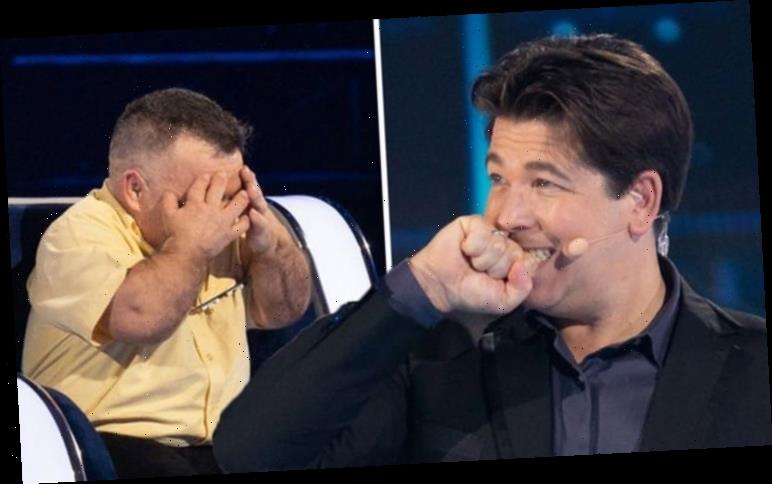 Michael McIntyre returned to BBC One this evening following The Wheel’s premiere last weekend. The quiz show involves a host of celebrities helping members of the public win a large sum of money by playing the wheel. However, viewers pointed out a huge flaw with the gameshow and took to Twitter to share their confusion as to how the contestants were dealing with the problem.

In the 10-part series, three contestants on a smaller wheel hope to earn their spot on the larger wheel.

The chosen contestants sit in the middle of the larger wheel surrounded by celebrity experts.

The hopeful players are guided by the famous faces while comedian Michael hosts the quiz.

Michael asks questions about a variety of topics and the contestant uses the expertise of the celebrities to help them win big. 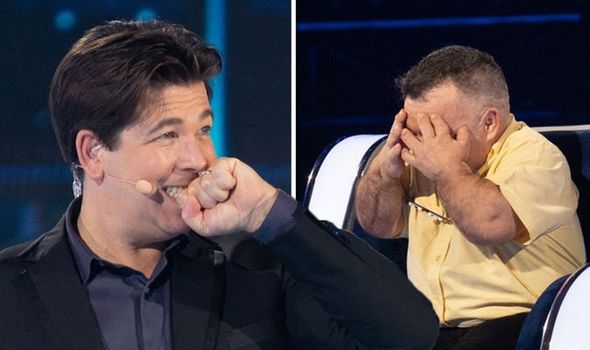 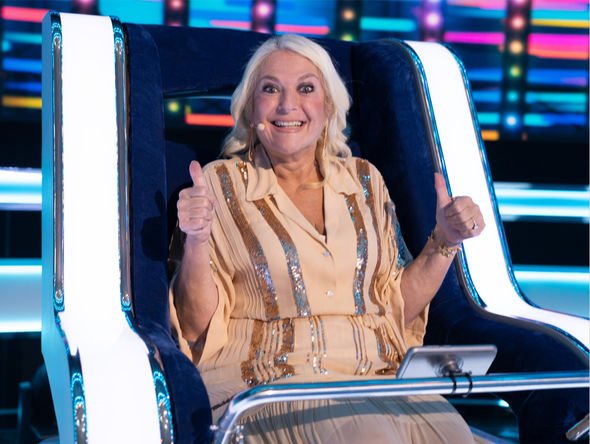 However, the spinning process left many viewers fearing they would be sick if they took part in the show.

One tweeted: “Do they provide sick buckets on #thewheel I’d need one.”

Someone else asked: “Is it just me or is #TheWheel making anyone else feel sick?” 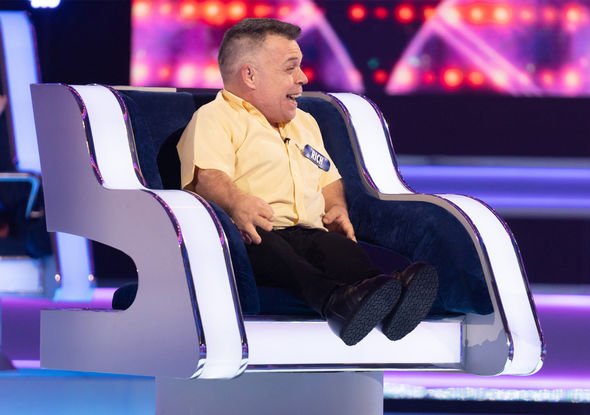 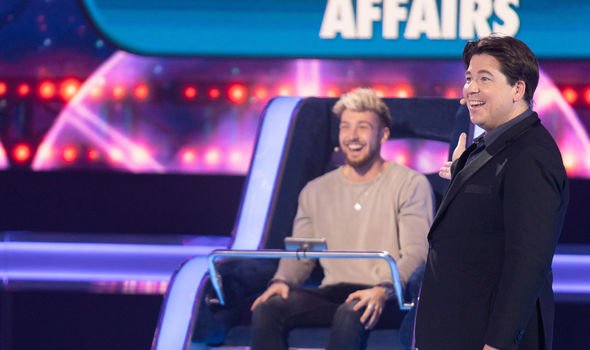 “It was making me feel nauseous watching them spin, but I’m so chuffed he won.. #TheWheel #bbc1,” a fourth added.

Another wrote: “The programme is making me nauseous #thewheel.”

Speaking to the press including Express.co.uk, Michael explained how the gameshow works.

“And the contestant wheel is spun and whoever lands in the middle…is selected and they rise up.

“And the idea is for them to stay on the wheel, keep answering the questions until the end where they can win big money.

“But every time they get a question wrong, they slip back onto the contestant wheel which is spun again.

In tonight’s instalment, Michael kicked off the show by introducing the celebrities and the topics they would be assisting on.

These included Jermaine Jenas on the Premier League, Vanessa Feltz on current affairs and Melvin Odoom on music.

While comedian Katherine Ryan shared her knowledge on the Kardashians.

Contestant Rich was left in tears as he walked away with £28,000 after listening to the advice of today’s celebrity experts.

The Wheel continues on BBC One on Saturday at 8.35pm.

Diogo Jota was passed up by Portuguese club for just £2,000 seven years before his dream £45m Liverpool move
World News