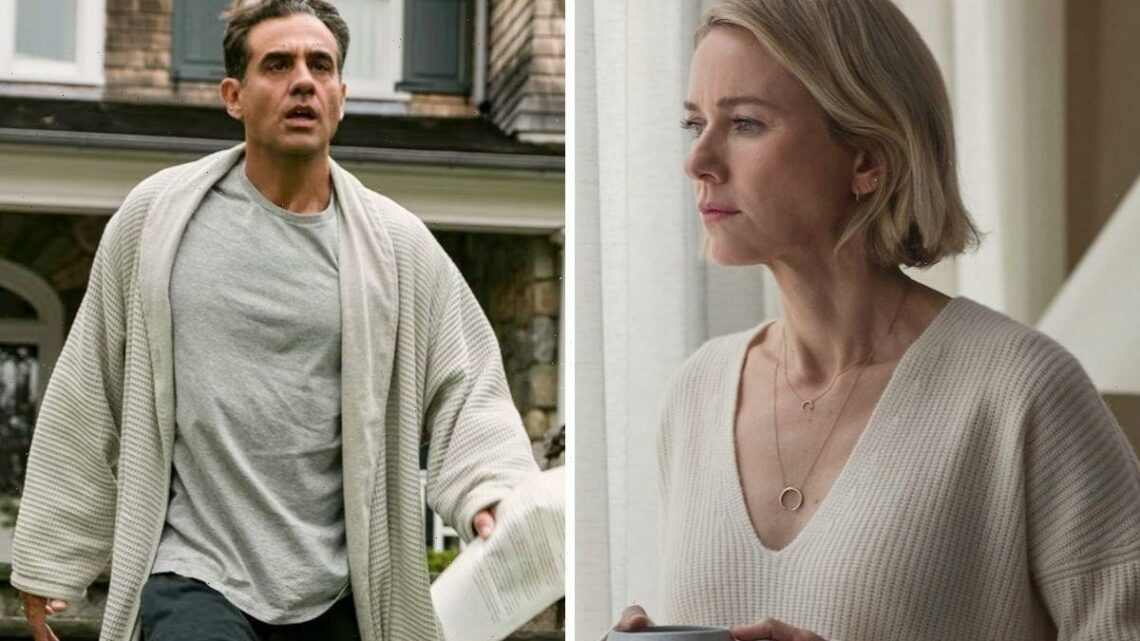 Based on the haunting real-life case of Derek and Maria Broaddus, The Watcher is the latest true crime drama which has been gripping Netflix viewers worldwide. Eager to find out more about the disturbing events depicted in the series, This Morning presenters Holly Willoughby and Phillip Schofield sat down with an expert to shed more light on the investigation.

Isla Traquair has confirmed a piece of evidence that could solve The Watcher case once and for all.

The brand-new Netflix series follows Naomi Watts and Bobby Cannavale as the Brannocks, based on the real-life couple who move into their dream home in Westfield, New Jersey.

Their idyllic new life soon takes a turn for the worse when they start receiving creepy letters from an unknown stalker.

Once the correspondence becomes all-too personal, they realise any one of their eccentric new neighbours could be watching them.

Intrigued viewers will have to tune in to The Watcher to discover what happens to the Brannocks/Broaddusses, although the real-life case remains unsolved to this day.

“The house is still there,” Isla told Holly and Phillip on Monday’s This Morning.

In the series, the suspects include Karen Calhoun (played by Jennifer Coolidge), Mitch (Richard Kind) and Pearl Winslow (Mia Farrow).

Careful not to give away the series’ ending, Isla mentioned an elusive piece of evidence could eventually determine the person or persons who sent the letters.

“They did tell the police and they… what can I say!” she exclaimed, keen to avoid spoilers for the hit series.

“There is a DNA clue that is still outstanding, I shall say, which might help.”

Four years after receiving their first letter, the Broaddusses published an article in The Cut detailing the failed initial investigation by local police.

The prosecutor’s office was persuaded to try one more tactic, and a DNA test determined it was a woman who had licked one of the envelopes closed.

Despite cooperation from their neighbours, who volunteered DNA samples, the forensic examine failed to produce a DNA match.

They then closed the case and refused to take the investigation further by looking into DNA, which had been uploaded to ancestry databases.

According to The Cut’s article, The Watcher’s identity will only be found through a confession or a DNA match.

When the limited series’ creepy trailer was shown on the programme, Holly admitted she wouldn’t be tuning in despite all the buzz.

“I appreciate it looks great, but this one is not for me,” she told Phillip.

“What makes this show even more sinister – hooray! – is that it’s based on a true story.”

Holly also begged her co-presenter to stop when Phillip began to read out one of the threatening letters sent to the real family.

While Holly was clearly put off by The Watcher’s disturbing subject matter, the new series has still managed to become one of Netflix’s biggest hits of 2022.

The Watcher is available to stream on Netflix.