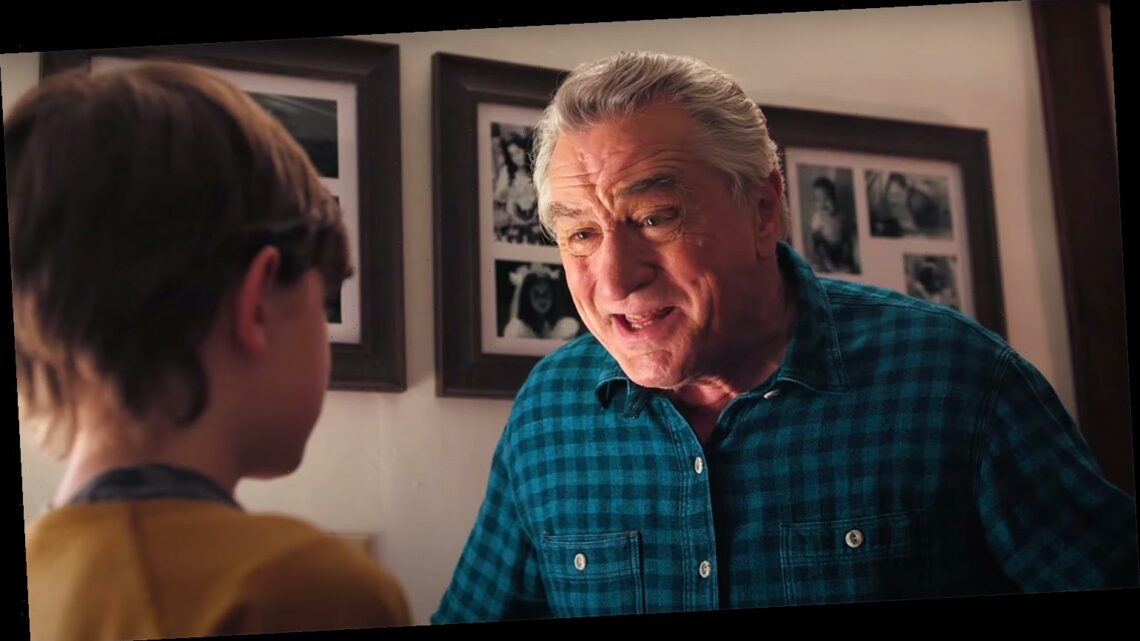 Robert De Niro's The War with Grandpa topped the domestic box office this weekend, but with many theaters still closed due to coronavirus pandemic, attendance remained low.

The comedy, which was originally meant to hit theaters in 2018, brought in $3.6 million during its premiere weekend. Forbes reported that its debut makes the film the worst box office topper since 1988's Gorillas in the Mist, which opened with $3.45 million.

It dethroned Christopher Nolan's Tenet, which has been holding on the top spot for the last couple of weeks. This weekend, the thriller secured $2.1 million in North America. It has brought in a total $323 million globally during its seven-week run, per Entertainment Weekly. Directed by Tim Hill, The War with Grandpa follows Ed (De Niro), a grandfather nearing the end of his independent life who's forced to move in with his daughter (Uma Thurman) after a series of mishaps. But the relocation takes a tense turn when he takes over his grandson's room — and Peter (The Goldfinch's Oakes Fegley) doesn't want to give up his space so easily.

RELATED: Robert De Niro Engages in an All-Out Prank Battle in The War with Grandpa Trailer

The War with Grandpa was debuted in 2,205 locations across the country as the ongoing coronavirus pandemic continues to keep many theaters closed.

Fear The Walking Dead Season 6: What's Going On With Morgan?

Everything you need to know about Rob Burrow
World News