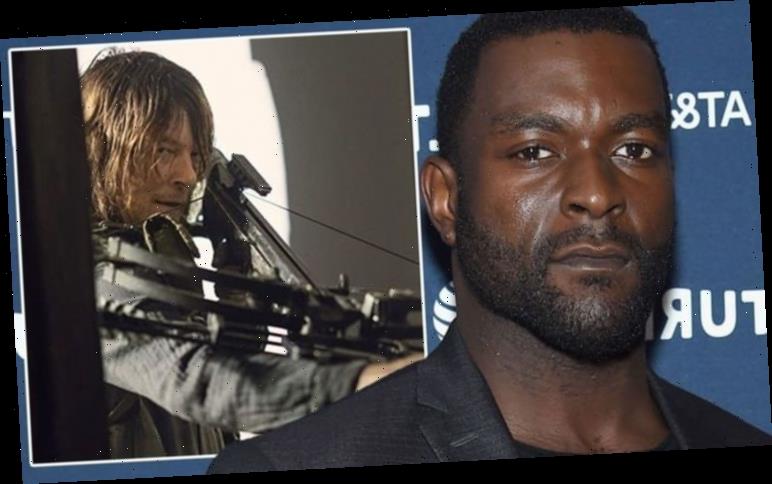 Fans of The Walking Dead comics have been eagerly anticipating Mercer’s (played by Michael James Shaw) arrival ever since the horror series debuted on AMC a decade ago. And now they’ll finally see him brought to life on-screen thanks to Avengers and Limitless star Shaw.

Mercer is no stranger to TWD fanatics thanks to his no-nonsense and brutal approach to leading the Commonwealth’s army of soldiers.

With the Commonwealth now well and truly a fixture in The Walking Dead thanks to Eugene’s (Josh McDermitt) antics with the radio, Mercer’s introduction was always in the offing.

And fans of the comics will also be intrigued to see if Mercer’s romance with the erratic and quirky Princess (Paola Lazaro) will come to fruition.

After all, the two shared more than their fair share of steamy and hot and heavy moments together in the graphic novel series. 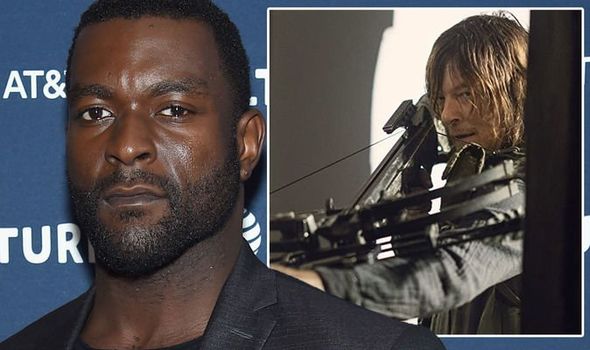 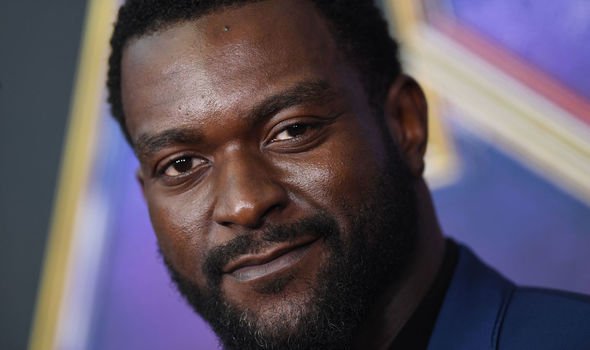 While the AMC series may not have stuck to the comic books word for word over the past 11 seasons, there’s still plenty of excitement surrounding Mercer’s arrival.

And that hasn’t exclusively been among the fandom as actor Shaw spoke out on landing roles moments after his casting was announced.

Taking to his Instagram page, he penned to his 6.9k followers: “Super excited to announce that I will be joining @thewalkingdead for the final season as #Mercer !!!!!!”

He followed the post up with a series of hashtags: “#blessedbeyondmeasure #grateful #thewalkingdead #thecommonwealth #mercerpump.” 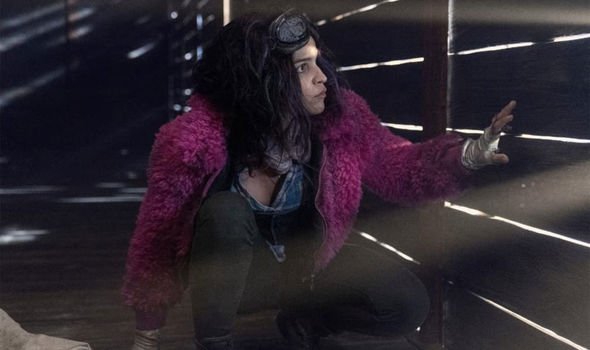 A few hours later, Shaw shared another Mercer-related post, posting one of his headshots alongside an illustration of Mercer from the comics.

“#Mercer,” he simply commented and it didn’t take long for hundreds of TWD fans to weigh in with their excited messages.

However, they weren’t alone as Princess star Lazaro may have already added fuel to the romance fire with her response.

Lazaro took to the comments sections to share a series of fire emojis – could this be hinting at the TWD love story so many are eager to see?

Fans will have to wait until the 11th and final season to find out for sure but it’s safe to say Mercer’s introduction cannot come soon enough.

Weighing in with their thoughts on the casting and bombshell itself that Mercer will arrive, TWD fans couldn’t mask their excitement.

One fan penned to the show’s official Twitter account: “Dope!! Dude has charisma. I’ve always liked him in what I’ve seen him in. This is what you call good casting!!”

Another weighed in: “Let’s goooo! So hyped to see him.” (Sic)

“I’m totally excited for him and meeting the character [love heart emoji],” a fourth added to the discussion.

With a few more episodes to go in the extended 10th season, fans will be waiting a few more months for Mercer’s arrival.

But AMC has confirmed that, despite all the challenges and delays posed by the coronavirus pandemic, The Walking Dead season 11 will premiere in the Summer of 2021.

The Walking Dead season 10 continues Sunday on AMC and Monday on FOX UK.