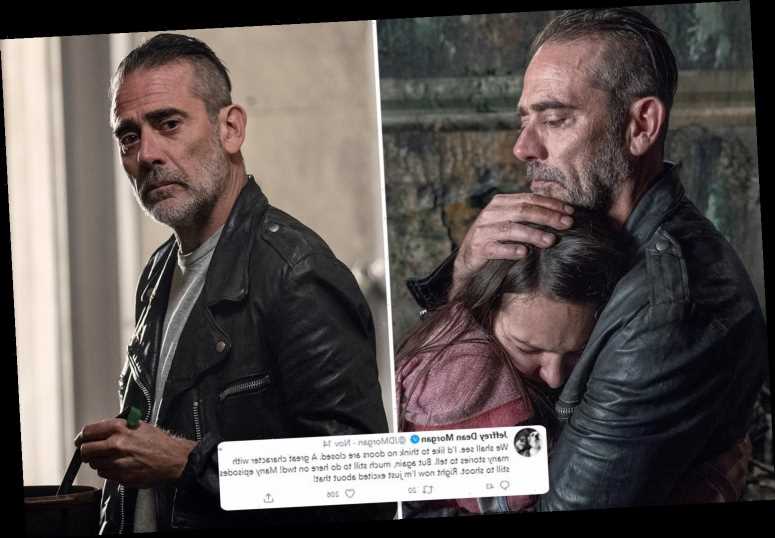 THE Walking Dead fans can dare to dream after Jeffrey Dean Morgan did not rule out the chance of a Negan spin-off series.

The actor, 54, got fans' hopes up as he said "no doors are closed" to the possibility of a spin-off.

A fan asked Morgan on Twitter "is a Negan spin-off still possible"?

To which the actor replied: "We shall see. I’d like to think no doors are closed. A great character with many stories to tell.

"But again, much still to do here on twd! Many episodes still to shoot. Right now I’m just excited about that!" 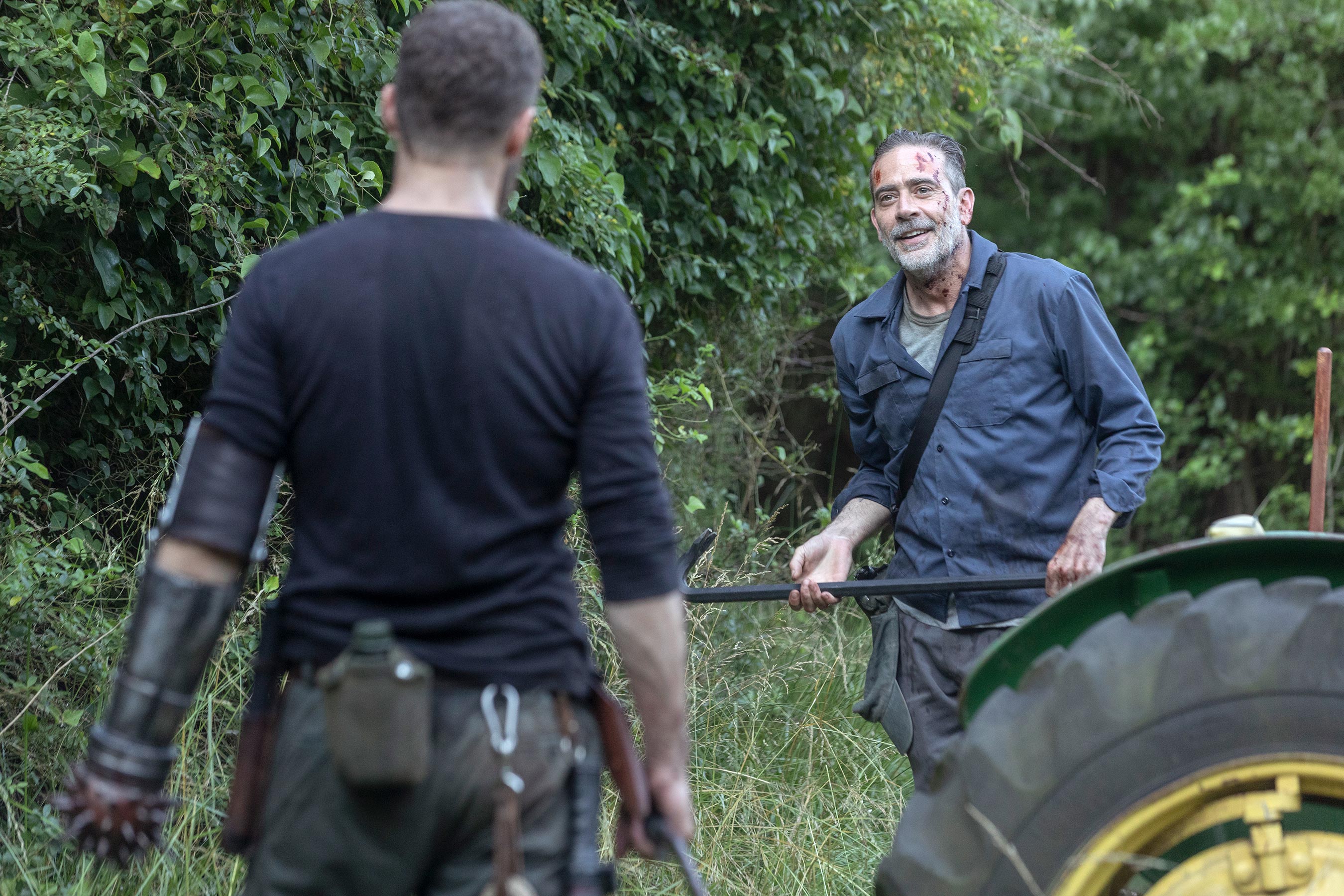 The Walking Dead left fans crushed when it announced that season 11 would be its last.

AMC revealed that the beloved show would end with a supersized 24-episode series to be aired over the span of the next two years – with 12 in 2021, and the rest in 2022.

The broadcaster did confirm that the saga will continue in the form of two new shows.

One focuses on the characters Daryl Dixon (Norman Reedus) and Carol Peletier (Melissa McBride), both long-serving characters beloved by fans. 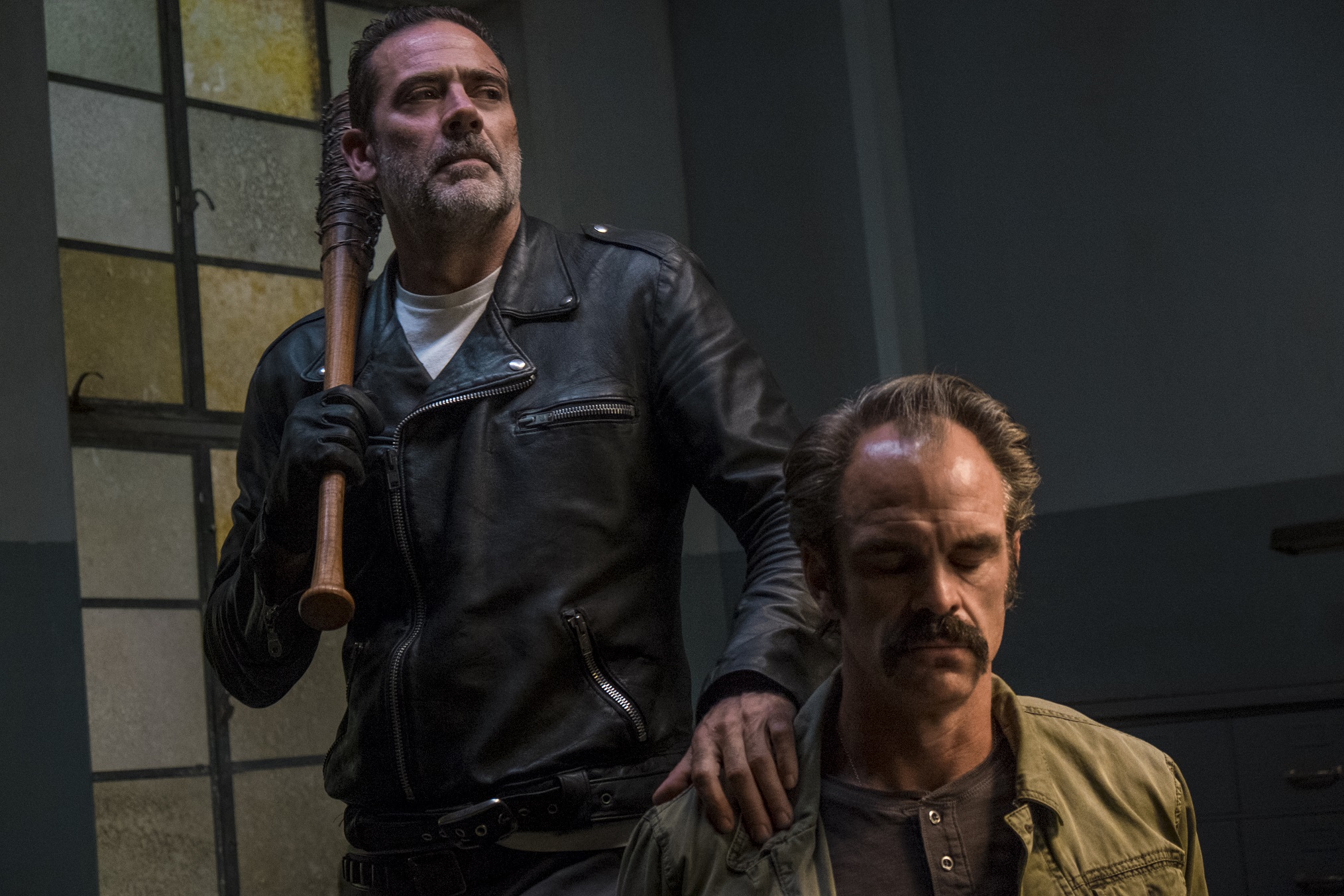 The second, Tales of the Walking Dead, is an anthology series that the network said may or may not shed new light on the backstories of familiar characters.

But these new series have not appeased Negan stans who have campaigned the network for the character to have his own series.

One keen Twitter user rallied fans, posting: "Y'all think we can all collectively bully The Walking Dead into giving us a Negan spin off? I think so. Let's light them mentions up."

The Walking Dead's season 10 finale aired last month, but AMC announced a surprise extra six episode would actually round out the season.

Fear the Walking Dead will return later this year on AMC in the US and on AMC UK in the UK.

JoJo Siwa & Mark Bontempo Broke Up & The Announcement Is So Mature