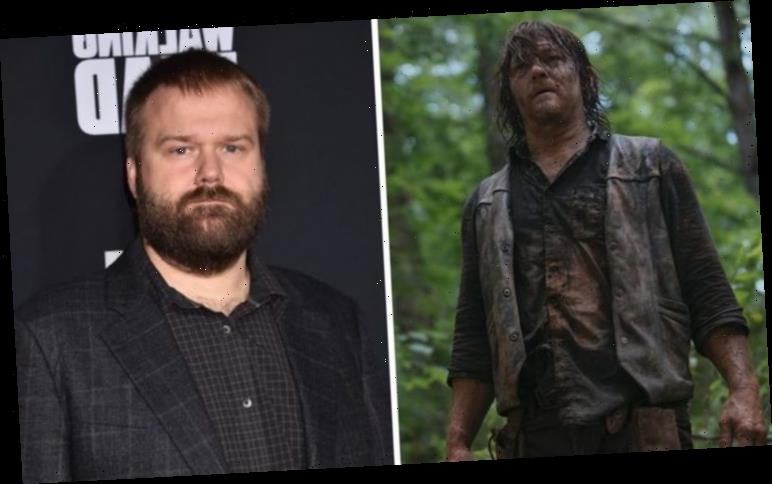 Season ten of The Walking Dead was building up to the zombie epic’s biggest battle yet as the Hilltop survivors take on the Whisperers. Unfortunately, the AMC saga was cut short by the ongoing coronavirus lockdown, but creator of the original comics and executive producer Robert Kirkman has confirmed the finale has a release date in mind.

TWD fans have been enthralled by the latest season from new showrunner Angela Kang, praising the new direction as a return to the show’s roots.

In the latest episode, Whisperer lieutenant Beta (played by Ryan Hurst) stepped up to lead the horde following the death of their leader Alpha (Samantha Morton).

Sadly, the release of episode 16, titled A Certain Doom, was delayed due to the outbreak of coronavirus and subsequent lockdown restrictions.

Although filming for the current season had completed, AMC confirmed their production offices had completely shut down in the wake of the pandemic. 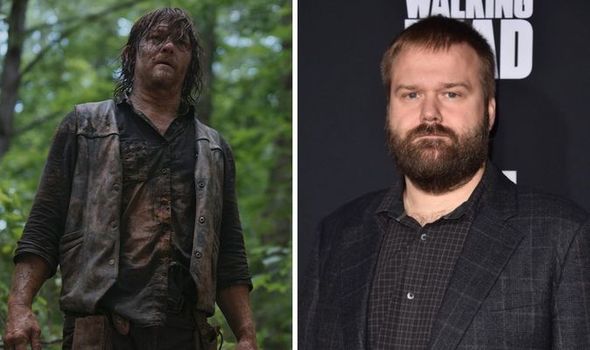 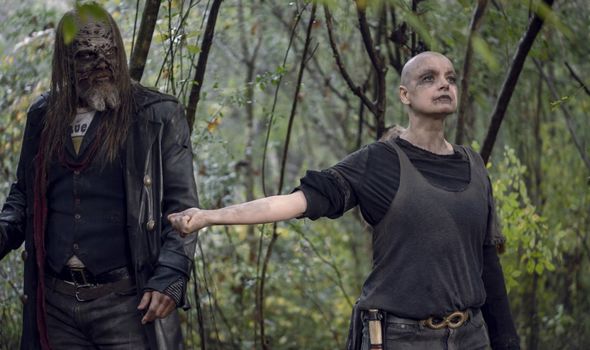 This meant the vital editing and special effects work needed to ensure the finale is fit for broadcast has remained unfinished since the outbreak in March.

California has begun to kick start the entertainment industry by allowing television and film projects to start filming again on June 12 with health procedures in place.

The latest news has caused speculation the final episode could be available as early as July 2020, though AMC have yet to confirm.

A recent interview with the writer of The Walking Dead’s original graphic novels has since confirmed the network currently has a release date in mind. 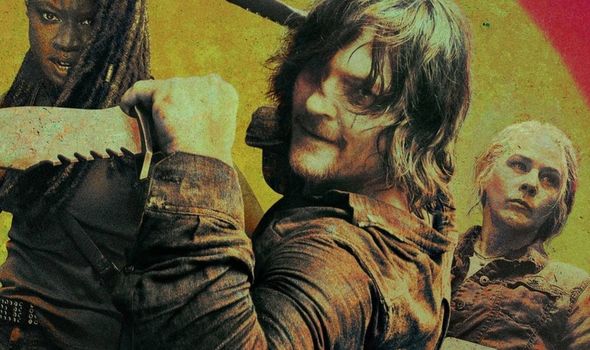 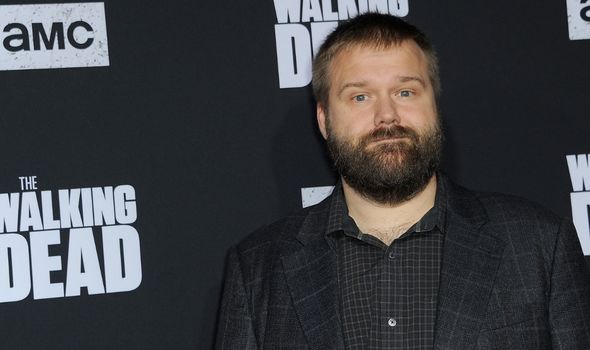 He is unable to make the date public, but sat down with YouTube podcast Cartoonist Kayfabe to discuss the future of the series.

Robert revealed: “The old Walking Dead show will be coming back. We’ll be airing — I know dates. I don’t think they’re public.

“But we have the finale of [Season 10] … there will be more Walking Dead television for you to watch at some point in the future.”

Along with recent developments for the California TV industry, Robert Kirkman’s comments have fuelled fan theories of the show’s return some time in the next month.

In addition to the mainline series, AMC was set to continue the similarly delayed prequel series Fear the Walking Dead and new limited series The Walking Dead: World Beyond later this year.

After patiently waiting for several weeks for the franchise to continue, devoted TWD viewers will have plenty of undead content to look forward to when the pandemic finally subsides.

Greg teased: “It’s one of my favourite episodes of the season. What’s great about our show, and what Angela has done so well, is really kept the momentum of the story moving forward.

“Where we last left everyone was that Beta and the horde was surrounding the tower, and the finale picks up right where we left off.”

Aside from the anticipated final battle, TWD fans are also awaiting the confirmed return of Maggie (Lauren Cohan), as well as continuing Robert Kirkman’s infamous Commonwealth arc in subsequent seasons.

This article contains affiliate links, we may receive a commission on any sales we generate from it. Learn more

The Premier League returns – all you need to know