Home » TV & Movies » The Wahlberg Brothers: Donnie, Mark and Who? 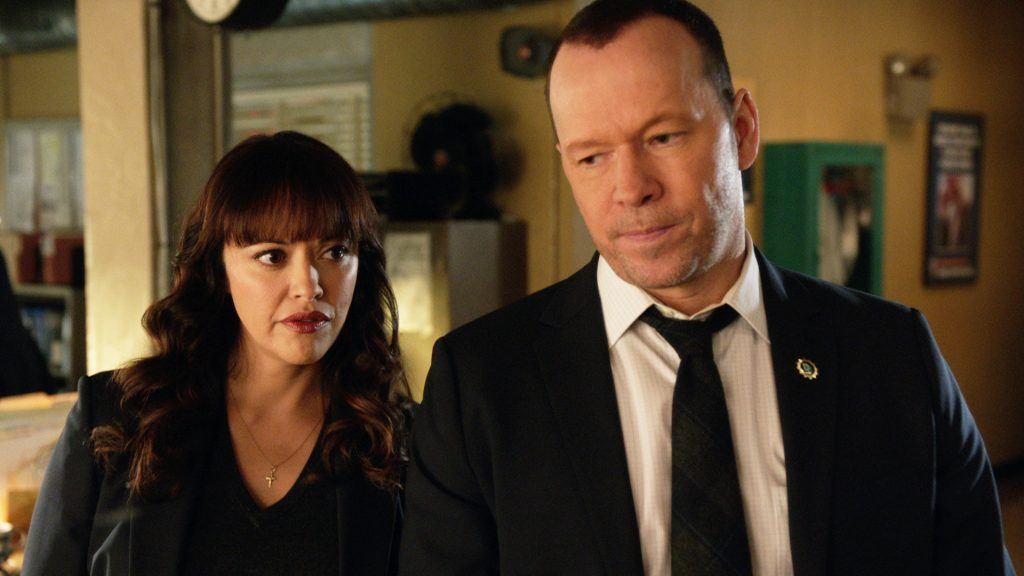 The Wahlberg Brothers: Donnie, Mark and Who?

Anyone who watches network TV or goes to the movies is familiar with the Wahlberg name. Donnie Wahlberg is one of the stars of CBS’ Blue Bloods now in its 9th season. Younger brother Mark has starred in and/or produced many big screen hits including Instant Family and Ted. Some of us remember them back as boy band or hip hop stars from the ’90s. But, did you know they have seven other siblings and three half-siblings?

Mark is the youngest in the family, Donnie the second to youngest. Here’s what we know about the family.

To say there is sibling rivalry between the Wahlberg brothers, especially Donnie and Mark, may be an understatement. It isn’t about money. Unquestionably Mark leads in earnings with a net worth of $255 million. Donnie’s is closer to $20 million. Their rivalry along with that of their other brothers is and has always been about who mom loves best.

In a 2016 ET interview with Donnie and mom Alma, Donnie whispered, “I’m the favorite.” He openly admits to being a mama’s boy. After all, by the time the children reached their teens they were being raised solely by mom following her divorce from Donald, Sr. in 1982.

They came from humble beginnings, wearing a lot of hand-me-downs and all craving the attention of their mom. Mark actually sometimes sadly will admit, he doesn’t think he is mom’s favorite.

Paul, born in 1964, is also well-known in his own right. He is a professional chef and head chef of The Wahlburgers, a restaurant started by him with Donnie and Mark. He also owns another restaurant named in honor of his mother, Alma Nove.

Paul, Mark, and Donnie all regularly appear in the reality show Wahlburgers which takes a look at Paul and the partners expanding The Wahlburgers into a chain. Mom Alma also stars in the show. Previous episodes of the A&E series are now available on Prime. Paul’s net worth is $5 million.

Donna, Buddy, and Scott were the eldest kids of Donald Wahlberg, Sr. There is little public information about Donna. Buddy died in 2008. Scott has a band Scott Wahlberg & The Fog.

Debbie Donnelly-Wahlberg was the eldest, born in 1960. She led a quiet life out of the limelight of her brothers. In 2003, at the age of 43, Debbie passed away from complications while being treated for kidney stones.

While we are unsure of Michelle’s birthdate, we believe her to have been born in 1962. She too lives away from the cameras. The only real news we have heard of her was an argument she had with Mark over getting better care for their father, who died a year or two later.

Tracy Wahlberg Marcarelli born in 1967 is the third full sister. She also is happy to let her brothers shine in the spotlight and keeps her life private.

Arthur, born in 1963, is the eldest of the full-blooded bros. A carpenter by trade, Arthur has done some acting, most notably in 10, and Patriots Day.

Jim is not in the entertainment business but remains involved in the family business. He is executive director of the Mark Wahlberg Youth Foundation working toward better living conditions for the youth in and around Dorchester, Boston. Jim was born in 1965.

Robert, Bob, or Bobbo, born in December 1967, could be mistaken for Donnie, or vice versa. They look very much alike. Bobbo lives in Boston and has worked for a local power company. However, through his brothers’ urging, he has also done some acting including parts in the films The Equalizer, Gone Baby Gone, and The Departed. His net worth is somewhere around $2 million.

While we might only be familiar with the most famous of actors in the family, Wahlberg and Wahlburgers have become household names. Whether they like it or not, the lesser known siblings have been brought into that arena as well.

‘Russian Doll’ Review: This Masterful Netflix Mystery Will Knock You For a Loop — Spoilers
World News