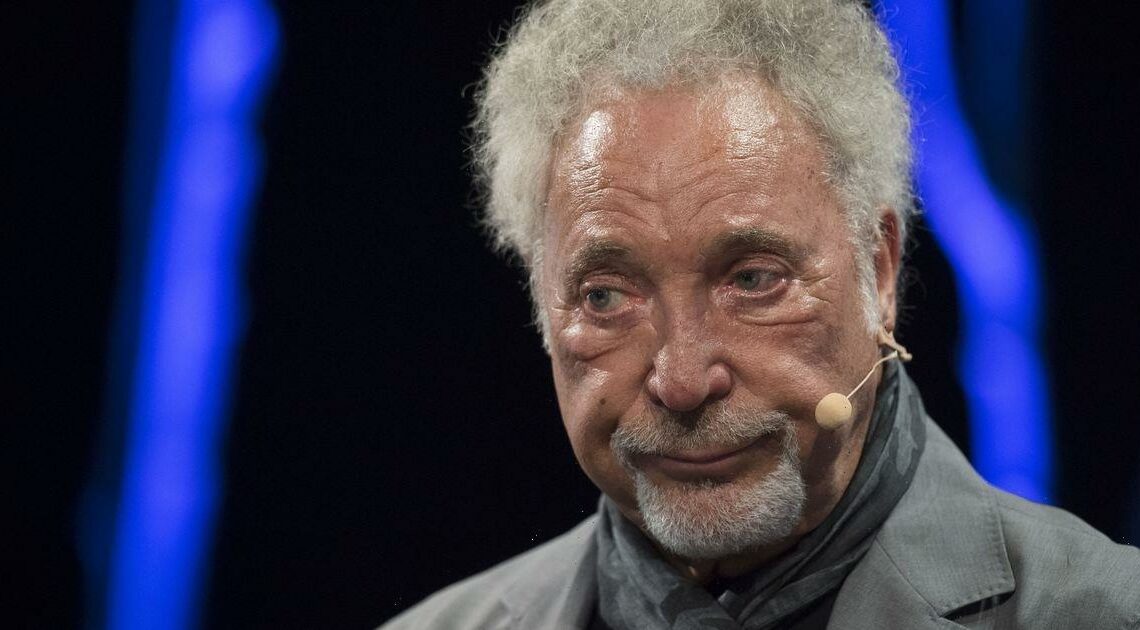 The Voice star Anne-Marie has revealed an "emotional" Tom Jones moment left her in tears while filming the latest series.

The Ciao Adios singer, 31, will return for a second run as a coach on the ITV singing competition after winning last year's show with her act Craig Eddie.

Speaking to Daily Star and other outlets, she opened up about one song tribute which made her "walk off" set.

Returning alongside Olly Murs, will.i.am and Tom Jones, the songstress said Tom's rendition of his song Crumble in honour of his late wife "f****d her up".

Tom, 82, tragically lost his wife Melinda Trenchard at the age of 75 to lung cancer in April 2016.

Melinda was Tom's childhood sweetheart and the pair married in 1957.

Of the emotional moment, Anne-Marie said: "Tom sang one of his songs [for his wife] called Crumble and I had to walk off.

"Every word he says and every song he releases is because he means it and he was singing that song and he said this is to my wife and it f*****d me up."

Olly added: "When you see someone who loves his wife so much you could see the pain."

The Voice UK will return to screens this month.

Following a major format change, the series will scrap the live shows in favour of pre-recorded episodes.

With the entire series having already been filmed by mid-February, the move was thought to have been a "cheaper" option to the previous live finals format.

A source previously told Daily Star: "Live shows are very expensive to do. Pre-recording episodes is a much cheaper way of making TV.

"Lots of big shows are all pre-recorded in full — The Masked Singer, Starstruck, Bake Off and Drag Race are some of them.

"The days of super-expensive X Factor-style live shows every weekend throughout the autumn are long gone."

Britney Spears responds to son Jayden’s comments about her parenting: ‘I hope my kids one day understand my reasoning’
World News