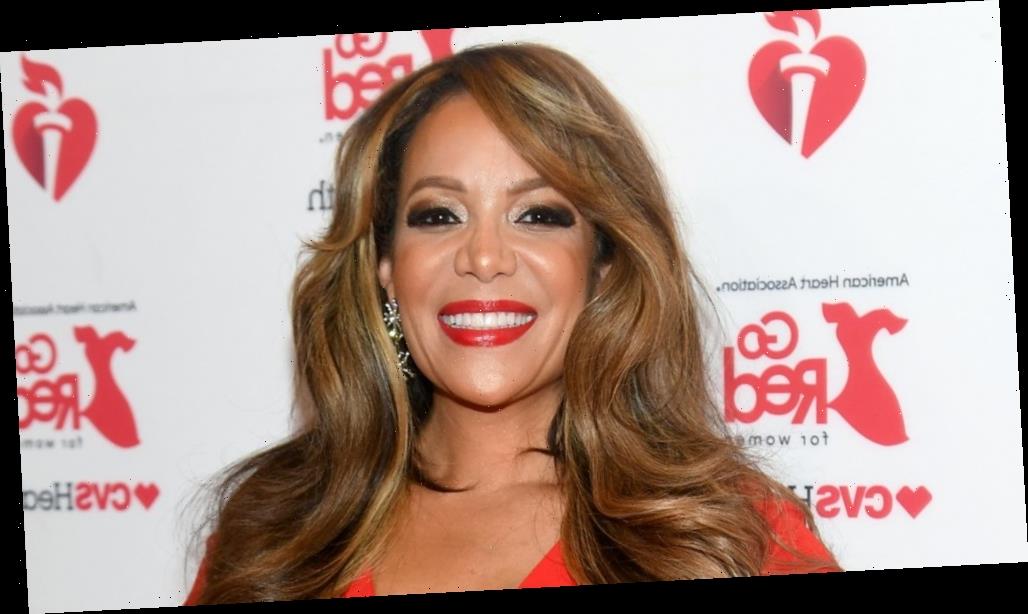 The untold truth about Sunny Hostin

Sunny Hostin is not afraid to speak her mind. As a co-host of The View on ABC, the Bronx, N.Y., native has taken her fellow co-hosts to task on the day’s hot topics. With the rising call for racial justice after the death of George Floyd, Hostin has asked the show’s guests, like U.S. Sens. Kamala Harris and Amy Klobuchar, pressing questions on related issues, including police reform and the presidential election.

There are countless headlines about tempers flying between the ladies of The View, and Hostin has had her spats with Meghan McCain on occasion. In June 2020, McCain told her Twitter followers that she would mention on the show HBO Max’s decision to remove Gone with the Wind from the streaming service. Although co-host Whoopi Goldberg defended the film as a product of its time, Hostin found the issue to be of less importance.

“I think this is a big distraction, and again, it’s a discussion that we’ve had so many times before,” Hostin said, per the New York Daily News.

But the group had Hostin’s back later that month when a HuffPost article revealed that Barbaria Fedida, the senior vice president for talent and business for ABC News, allegedly made racist remarks about Hostin, supposedly calling her “low rent.”

Curious to know more? Let’s take a closer look into what has powered Hostin through her life and career and her reaction to the alleged comments from Fedida.

Sunny Hostin’s parents were in their teens when she was born in the Bronx, and she spent much time growing up with her grandmother while her mother worked and attended classes. Hostin was raised in a bilingual household, telling USA Today, “They wanted us to retain our culture and not become too Americanized but at the same time, getting an education was extremely important.”

When Hostin was only 7, she witnessed an event that would shape her career path. At a family party, a man stabbed Hostin’s uncle in the stomach in a love triangle gone wrong. During a November 2019 appearance on the talk show, Tamron Hall, Hostin recalled how that tragedy later inspired her to pursue careers in law and journalism. “One thing about my uncle that I never quite got over — no one was prosecuted,” the co-host shared, per People. “The police were not really interested, and I remember being in law school thinking, ‘I want to be a prosecutor. I don’t want to be a defense attorney. I want to get the guy that did that to my uncle.'”

She added, “And as a journalist, I wanted to give voice to the voiceless. I wanted to tell those stories.”

Hostin would later earn a bachelor’s degree from Binghamton University and a law degree from Notre Dame.

How Sunny Hostin got her start on TV

Sunny Hostin’s law career started as a federal prosecutor, specializing in cases involving child victims, Essence reported. Although she was successful in her position, Hostin yearned to explore creative outlets in broadcasting. Her parents, however, wanted her to pursue a more financially stable career in law.

Hostin was able to mix law and television by becoming a legal analyst for ABC News, Fox News, and CNN. Hostin said she found her journalistic voice when she covered Trayvon Martin’s death for CNN in 2012.

“And I told that story and that’s where I found my voice, and it was a change for me,” Hostin said while addressing the New York Urban League in 2019, per Essence.

Hostin is now the senior legal correspondent and analyst for ABC News, in addition to her co-hosting duties on The View. In 2019, Hostin debuted Truth About Murder with Sunny Hostin on Investigation Discovery. The six-episode series, which Hostin served as host and executive producer, featured stories about crime victims and the loved ones left behind. The series took an unusual route on true-crime shows, taking the focus away from the killer.

“It was harder than I thought it would be. I was a prosecutor for a pretty long time, but this felt different,” Hostin told The Hollywood Reporter In Studio.

When Sunny Hostin started in television, some on-screen personalities had trouble pronouncing her birth name, Asunción Cummings, which is a reflection of her Black and Puerto Rican background. She is married to Emmanuel Hostin, an orthopedic surgeon, and has two grown children.

Another former prosecutor-turned-legal analyst suggested that Hostin change her name. Former Court TV and HLN personality, Nancy Grace, told Hostin her name was too difficult to pronounce, and she should change it for future TV appearances, as the co-host revealed to USA Today. Hostin adopted a modified family nickname, a move she now regrets as it glosses over her Latino heritage.

“I wish I could take back that decision. Had I not changed it, perhaps people would identify me as being Afro Latina more. It’s such a big part of who I am,” she told USA Today. “My family doesn’t call me Sunny; they don’t like it. My grandmother in particular was very upset about it.”

Sunny Hostin's co-hosts have her back

When The View returned to the air following the HuffPost article about an ABC News executive allegedly making racist statements about Sunny Hostin, Robin Roberts, and other Black journalists, her co-hosts showed their support for their colleague.

“It was a tough weekend for me and I was really disappointed and saddened and hurt when I learned about the racist comments that were made allegedly about me, my colleagues and my dear friends,” Hostin said, according to People.

“Because if true, to reference Robin Roberts, who is one of the most respected and beloved journalists in our country, as picking cotton. To reference me, someone who’s been very open about having grown up in public housing, as being low rent,” she continued.