Home » 'The Umbrella Academy': Who Is Luther Hargreeves Actor Tom Hopper Married To? 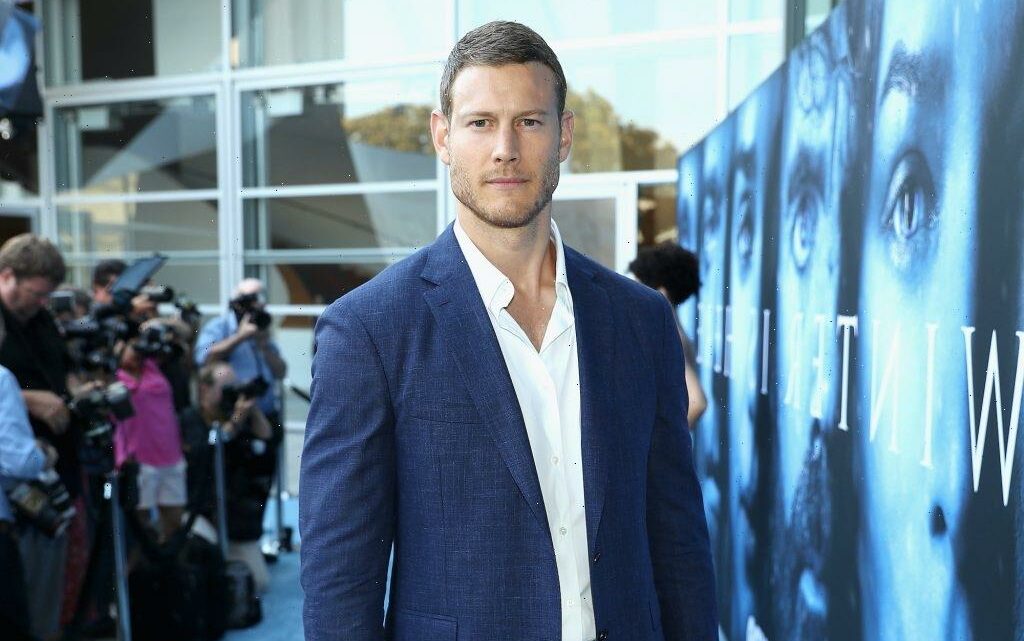 'The Umbrella Academy': Who Is Luther Hargreeves Actor Tom Hopper Married To?

There have been a ton of shows in the superhero genre in recent years, but that hasn’t stopped a few of them from really breaking away from the crowded field of competitors and shining brightly. The Umbrella Academy has stood out as a fresh take on the tried-and-true genre by adding in elements of family dysfunction and edgy drama that make its dark humor appealing to a dedicated fan base.

The series also features an impressive ensemble cast, and each of the stars brings something a little different to the set of the show. Tom Hopper portrays Luther Hargreeves, and the role has certainly been a huge boost to his career and star power. As fans aim to learn more about Hopper, they may be interested to know about his marriage.

‘The Umbrella Academy’ has been a successful Netflix series

The Umbrella Academy premiered on Netflix in 2019. The series was based on a set of comic books by the same name written by Gerard Way, who is perhaps best known as the frontman for My Chemical Romance. While there are some significant departures from the comics, the series does a good job of capturing Way’s dark but humorous tenor, a signature feature that has defined the show.

The premise is that back in 1989, forty-three pregnancies appeared at once, leading to the birth of dozens of superpower-equipped babies on the same day. An eccentric billionaire named Sir Reginald Hargreeves manages to adopt seven of these mysterious children, and together, they form The Umbrella Academy.

He attempts to train them to save the world, but family dysfunction has disrupted the plan, and the series opens up with the now-adult children returning home after their adopted father’s death. As the world is on the verge of ending, the family has a lot of collective baggage to unpack.

The Umbrella Academy‘s entire premise is based on a large family, so the ensemble cast brings together an eclectic mix of actors. One of these is Tom Hopper, who portrays Luther Hargreeves. Hopper’s filmography up to the point when he was cast in the series had some impressive roles, but he hadn’t seen a real starring role that set him apart the way The Umbrella Academy did.

He also had a tendency to play in period pieces that had him dressed in medieval garb. This was the case for Merlin (in which Hopper played Sir Percival), Black Sails (where he played Billy Bones), and Game of Thrones (where he portrayed Dickon Tarly). Getting to step into the role of Luther Hargreeves let Hopper put his immense size and bodybuilding work into a more contemporary part.

Hopper is thriving in his personal life as well as his professional one. As Pop Buzz reports, he co-starred alongside his wife Laura Hopper in Black Sails. She has also been in Hollyoaks and Doctors. The pair wed in 2014 and have two children together, a son named Freddie Douglas Hopper and a daughter named Truly Rose Hopper.

As Pop Sugar reports, fans are smitten with the couple’s adorable relationship. They’re happy to give fans what they want with some glimpses into their life together on social media: “Although Laura’s known for soaps and Tom’s known for being the broody heartthrob, the pair aren’t afraid to be silly on social media, proudly showing off their spa days, competitive sides, and parenting skills.”