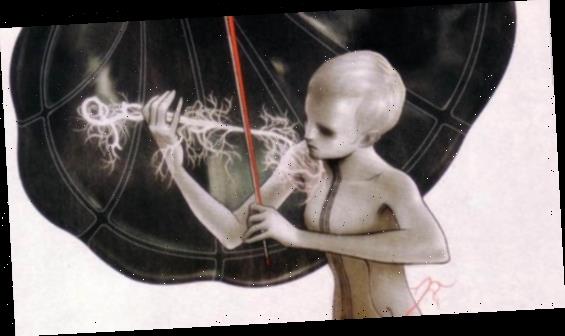 The Umbrella Academy came back for a second season on Netflix at the beginning of September and immediately topped the weekly streaming charts, greatly surpassing longtime streaming favorites like The Office, Grey’s Anatomy and NCIS. With that kind of success, it should come as no surprise that The Umbrella Academy season 3 has already been ordered by Netflix ,with production slated to start early next year.

Variety has news on The Umbrella Academy season 3 getting an official order for 10 more one-hour episodes. The new season is slated to begin shooting in February of 2021 in Toronto, Canada, where it will presumably have an easier time filming away from the ongoing, uncontrolled spread of coronavirus here in the United States. But of course, the production will still be operating with strict protocols in place to ensure everyone’s safety.

The second season of The Umbrella Academy found the group of superpowered siblings scattered across a three-year period of time in the past in Dallas, Texas, which resulted in one of them discovering that this disruption in time would bring about a nuclear doomsday. The team had to figure out how to get back together, discover the cause of this apocalyptic disaster, and return to the present day to stop the other apocalypse awaiting them. Oh, and there’s a trio of Swedish assassins trying to hunt them down.

As for what the third season entails, it will likely have something to do with the cliffhanger ending for season 2 which found The Umbrella Academy essentially erased from the present day timeline and replaced with a new team called The Sparrow Academy. This is why you just don’t mess with time travel, folks.

It’s not clear when The Umbrella Academy season 3 will come to Netflix, but we’ll keep you posted.