Home » TV & Movies » 'The Umbrella Academy 2': Who Plays Lila on the Netflix Series and What Else Has She Been In? 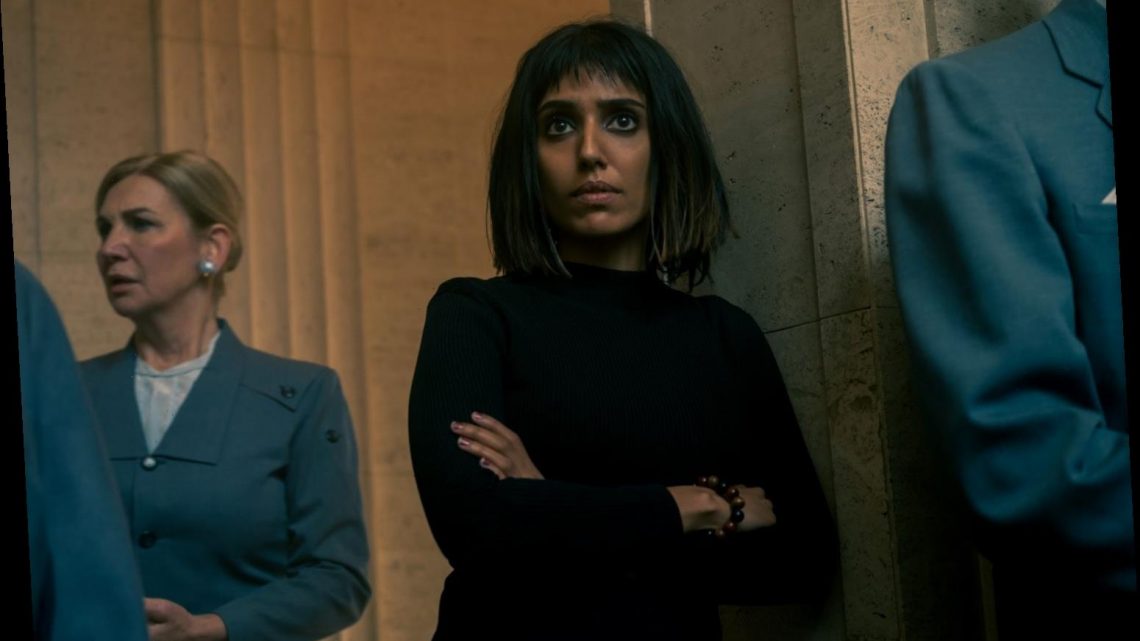 'The Umbrella Academy 2': Who Plays Lila on the Netflix Series and What Else Has She Been In?

Fans are diving back into the time-traveling adventure of the Hargreeves siblings in Season 2 of The Umbrella Academy. Ritu Arya, who plays Lila Pitts, is an exciting new addition to the cast this season. Here’s everything we know about the actor and what else she’s been in. 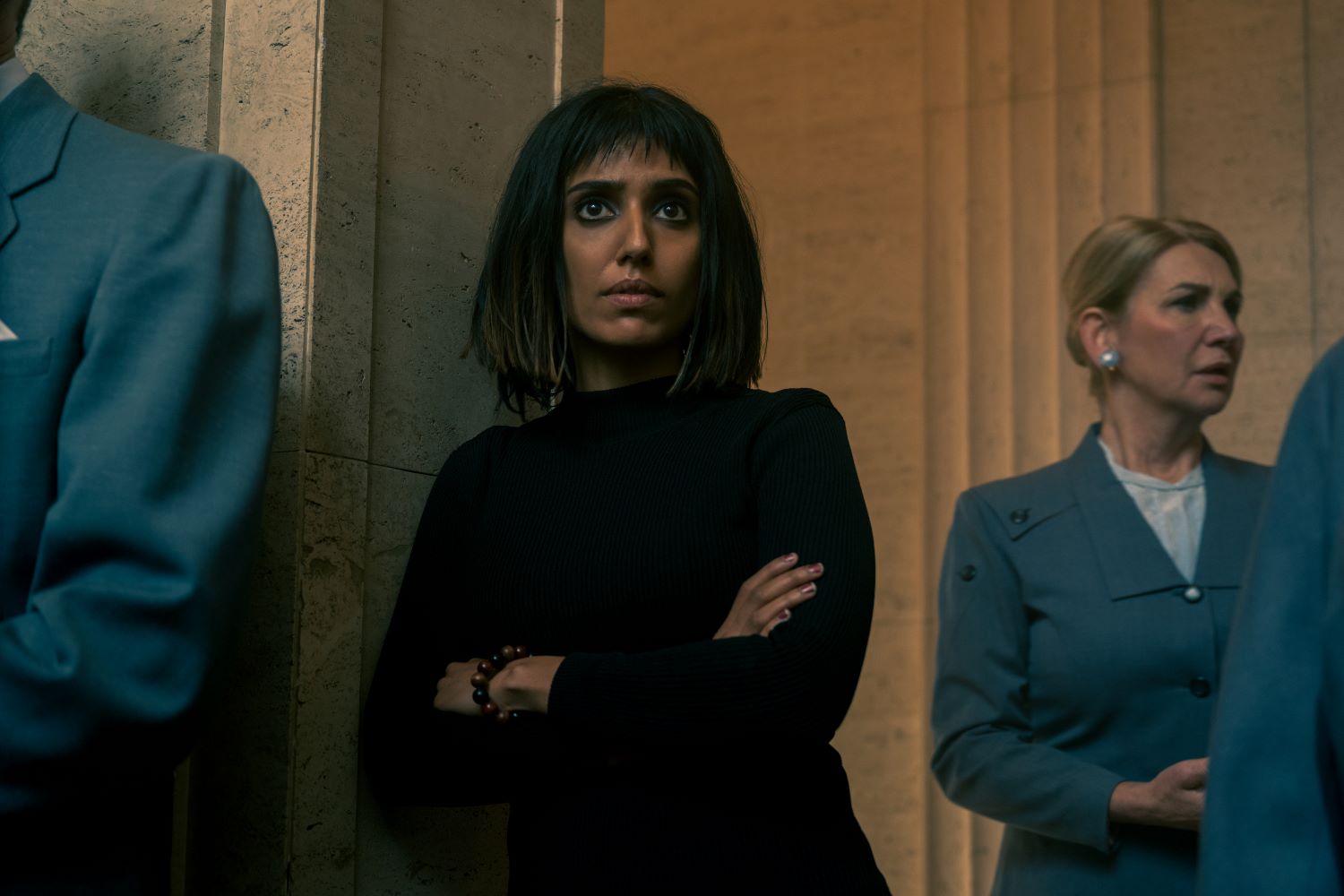 Who is Ritu Arya?

Arya is a British actor who studied at the Oxford School of Drama. According to her IMDB bio, she also has a Bachelor’s degree in Astrophysics from Southampton University.

The actor got her start on television in 2013 in an unnamed role on The Tunnel, and was then featured on an episode of Sherlock in 2014 opposite Benedict Cumberbatch. She then appeared on a number of British TV shows and short films before landing her first major role as Dr. Megan Sharma on the long-running series, Doctors.

After that, Arya found recurring roles on shows like Humans, Feel Good, The Good Karma Hospital, and Sticks and Stones. She recently appeared on an episode of Doctor Who as Gat, a Time Lord who works with the Fugitive Doctor.

Lila is committed to an institution with Diego and seems innocent enough in the beginning. But when they escape, and she begins showing off her killer fighting moves, it’s clear there’s more than meets the eye. Diego finds a real connection with Lila, but her ulterior motives ultimately catch up with him and the rest of his siblings.

In an interview with Brief Take, Arya revealed that she placed provocative pictures around her trailer to get into Lila’s shocking and unpredictable headspace. The Umbrella Academy star said that she immediately fell in love with the character, and truly had a blast playing her.

“I mean she’s just written really well,” said Arya. “I’ve got to give credit to the writers for that because she’s just an incredible character that everything feels like a game for her and I think there’s great power in that. I would just bring this. She’s always three steps ahead of everyone else, and when you are coming in with a mindset like that, something shifts.”

Arya noted that just like Season 1, the second season of The Umbrella Academy features a diverse cast and inclusive storylines. And she revealed how proud she is to be a part of a series that highlights these different stories.

“It’s wonderful,” she added. “I feel like it’s a real celebration for all the oddballs out there—which I love, I think it’s one of the more progressive shows and I love that there is the queer storyline with Ellen (Page) and Marin (Ireland), who I think is amazing. I think that they have great representation in the show, kind of without talking about it. That’s important. I love that about the show that they’re not sort of preaching about the diversity, that they are simply doing it.”

Both seasons of The Umbrella Academy are streaming on Netflix.

'Today': What Al Roker Would Tell His Younger Self