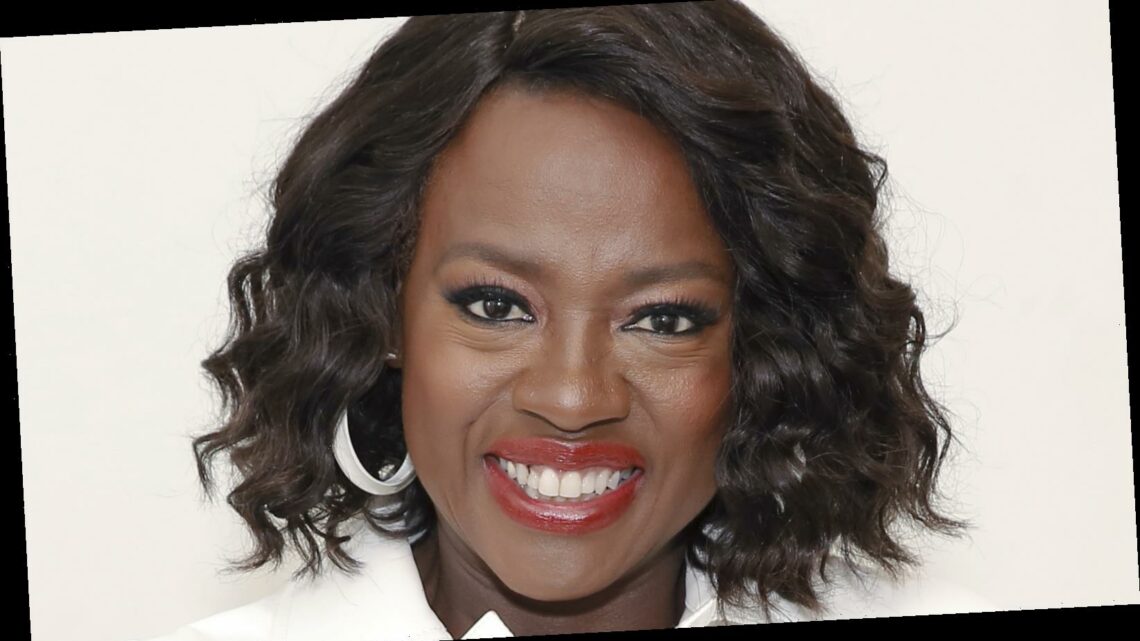 The Truth About Viola Davis’ Husband

Hollywood star Viola Davis is widely regarded as one of the greatest performers of our time. However, the How To Get Away With Murder actress also values her family and has put the work in to create a stable home for her husband, Julius William Tennon, and their child.

The 55-year-old married Tennon on June 23, 2003 and they have a daughter, Genesis Tennon. Their relationship has spanned more than two decades and Davis often praises her spouse in the press. When they met, she was in a difficult spot in her life and needed to turn things around. In a 2013 interview with Page Six, the Ma Rainey’s Black Bottom actress relayed that she turned to the divine to find her soulmate. She prayed for a husband after someone advised her to.

“I said I wanted a big black man from the South who looked like a football player, who already had children, who maybe had been married before,” she said. “3 ½ weeks later I met my husband.” The couple also appeared on the first episode of the Black Love series on the Oprah Winfrey Network, where they shared their love story. A clearly smitten Davis made a stunning statement about the man she married. “After my first date with Julius, my life got better,” she raved.

So who is Tennon and how have they managed to stay together for so long? Keep reading to find out why Viola Davis chose him above all others.

Julius Tennon is an answer to Viola Davis' prayers

Viola Davis’ prayers were answered. Julius Tennon, 67, is an experienced actor and producer, according to the University of Southern California Annenberg page. The Texan went to the University of Tulsa on a full football scholarship where he became the first African-American to graduate from their theater department. Tennon went on to appear in Dallas, Melrose Place, Batman v. Superman: Dawn of Justice, Rizzoli & Isles, and has even made an appearance on How to Get Away with Murder.

In 2012, Davis and Tennon founded JuVee Productions, a company that “wants to recruit and mentor a new generation who represents the world because, for us, inclusion is a strategic imperative.”

Glamour Biz reports that Tennon was married twice before settling down with Davis. He has two sons with his first wife, Sheryl Lynn Arnold, whom he divorced in 1980. He then married Christine Dejohnna White in 1992 and they parted ways in 1998.

As for his marriage with Davis, the couple is putting in the work to make their marriage succeed. She divulged to People that she and Tennon make their relationship a priority. “We have together time every single morning when we get in the jacuzzi and we have together time every night ’cause we get in the tub together,” Davis gushed before adding, “Every day is like a date.”

It seems that this Hollywood couple is doing something right. Here’s to many more years of happiness for Viola Davis and Julius Tennon!

‘Spirited Away’: Hayao Miyazaki’s Classic Animated Oscar Winner To Be Adapted For The Stage