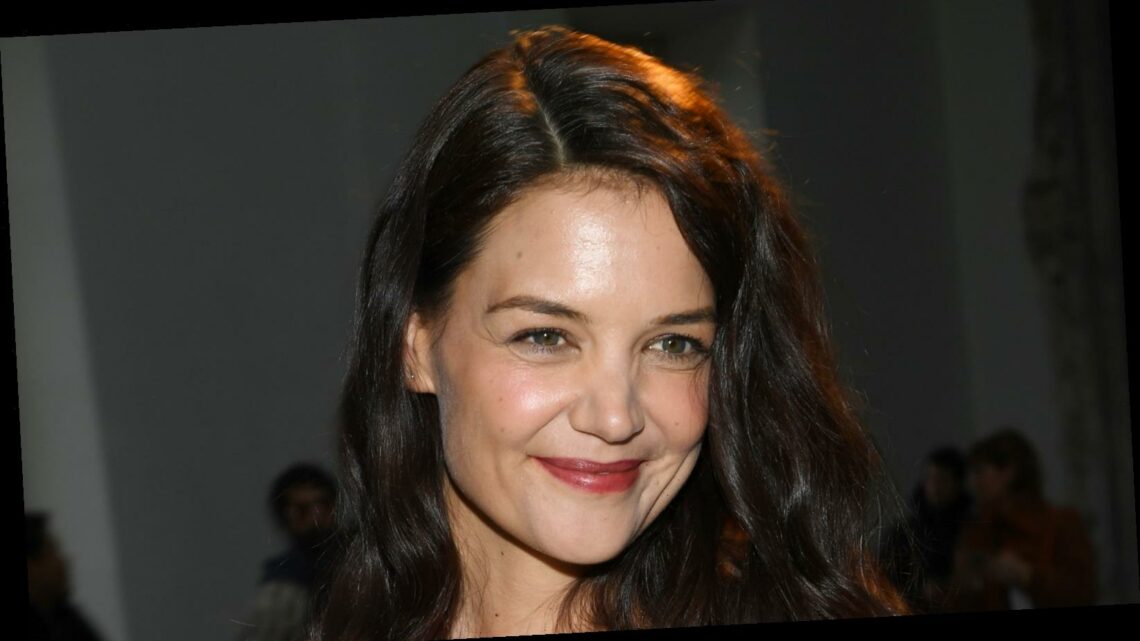 The Truth About Katie Holmes And Emilio Vitolo Jr.

Love is in the air for Katie Holmes! The actress has made her relationship with chef Emilio Vitolo Jr. Instagram official. It was an unusual move from Holmes, who had been largely private about her relationship with Jamie Foxx in the past, but she had reason for celebration as the announcement coincided with her birthday on Dec. 18, 2020.

In the Instagram post, the actress, who divorced Tom Cruise in June 2012, can be seen gazing into Vitolo’s eyes as she sits on his lap, via People. The black and white photo was initially posted on the chef’s Instagram, and Holmes reposted it on her Instagram stories.

Vitolo professed his love for Holmes in the caption, writing: “The most amazing, kindest, beautiful person. Every time I see your face it makes me smile. Happy Birthday!!! I love you!!”

This is the first time in a long time that Holmes has openly shared her relationship status, but it also comes after a whirlwind courtship with the Italian chef. Scroll down to see their rocky history and Instagram debut.

Since breaking up with ex-boyfriend Jamie Foxx, who she dated for six years, Katie Holmes wasn’t linked with anyone publicly until she met Emilio Vitolo Jr. in September 2020. The pair were spotted out and about throughout New York City, where the actress and chef are both based. Vitolo works at his father’s eatery Emilio’s Ballato with his two brothers.

When news of their relationship first broke, sources told People that Holmes was enamored by Vitolo’s personality. “Emilio is very charming, flirty. It’s easy to see how Katie fell for him,” the source told the outlet. “She seems very into him. She keeps texting Emilio all day long and he loves it.”

The relationship was not without drama though, as Vitolo was accused of cheating on his ex-fiancé with Holmes. According to Page Six, the chef was engaged to designer Rachel Emmons when pictures of him with Holmes on a date made headlines. Vitolo reportedly broke up with the designer via text and continued his relationship with Holmes despite his mother’s disapproval.

Considering what Holmes went through in her relationship and divorce with Tom Cruise, with whom she shares daughter Suri Cruise, she may not be too bothered with the publicity around her relationship this time around. In fact, she might even be okay with it. After all, love conquers all. 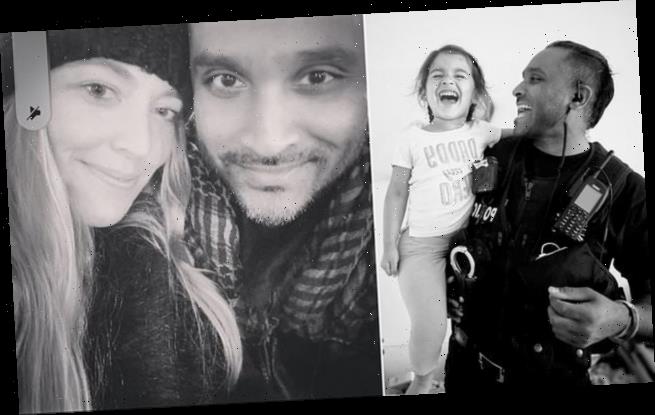 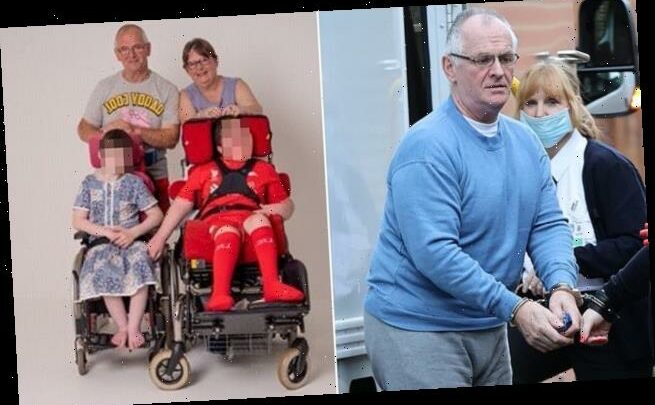