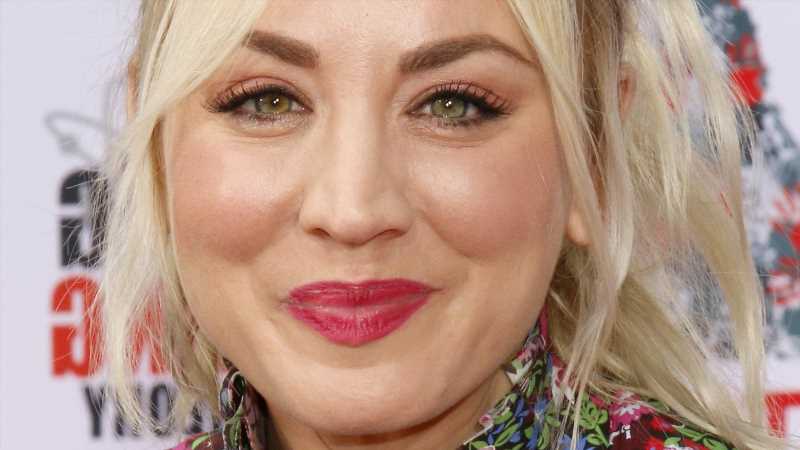 Kaley Cuoco is back at work only three days after announcing her split from husband Karl Cook. According to E! Online, she was spotted back on the set of the rom-com “Meet Cute.” It seems as if the filming of the movie is pushing ahead despite Cuoco’s pending divorce. The “Big Bang Theory” star and Pete Davidson, who are the leads of the new film, were acting loved-up for some scenes in the flick.

And, while Cuoco’s character appears to be falling in love, her personal life is under construction. Fox News reported that Cuoco and Cook released a joint statement on September 3. “Despite a deep love and respect for one another, we have realized that our current paths have taken us in opposite directions,” it read, adding, “We have both shared so much of our journey publicly so while we would prefer to keep this aspect of our personal life private, we wanted to be forthcoming in our truth together. There is no anger or animosity, quite the contrary.” Cuoco and Cook, who were married in 2018, advised that they would “not be sharing any additional details or commenting further.”

Fox News also reported that the actor removed Cook from her Instagram bio. Previously, it read, “Mrs. @mrtan cook,” but now it only references her production company, Yes Norman. This is Cuoco’s second divorce, and it seems as if the couple put measures in place in case theirs wasn’t a happily-ever-after. Here’s the scoop on their prenup agreement.

Both Kaley Cuoco and Karl Cook have money 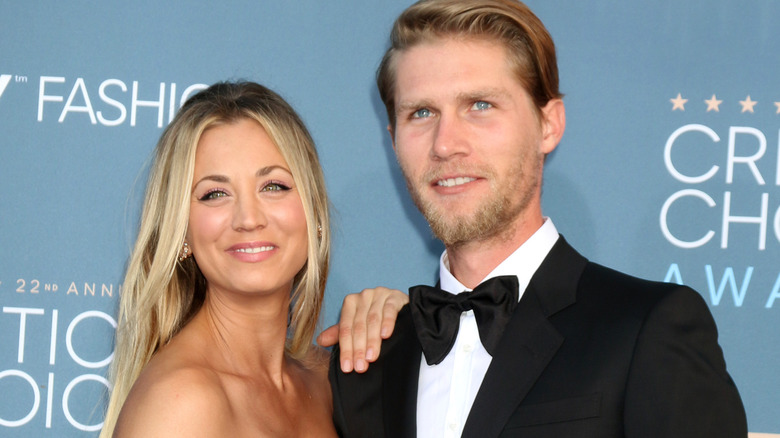 Kaley Cuoco has a considerable net worth, but then again, so does Karl Cook. He is the son of billionaire Scott Cook, and besides the familial wealth, Karl has a net worth of approximately $100 million. Seems as if the equestrian business pays. As for Cuoco, Celebrity Net Worth estimates that she’s worth a cool $150 million. Of course, this begs the question of how the former couple will split their assets.

According to Us Weekly, Cuoco made provision with an “ironclad prenup in place” and that her “assets are protected.” Typically, prenups specify how the parties will divide their assets in the dissolution of a marriage. Cuoco filed the paperwork in the Superior Court of California, County of Los Angeles. The court then ordered Cuoco and Cook to provide their financial receipts so that it can make a ruling that complies with the ante-nuptial contract. The parties had 60 days to provide details of their income, expenses, assets, and debts.

Here’s hoping that Cuoco and Karl can also reach an equitable agreement about their dog, Larry, just as easily.