Home » The Truth About Jade Cline And Sean Austin’s Relationship 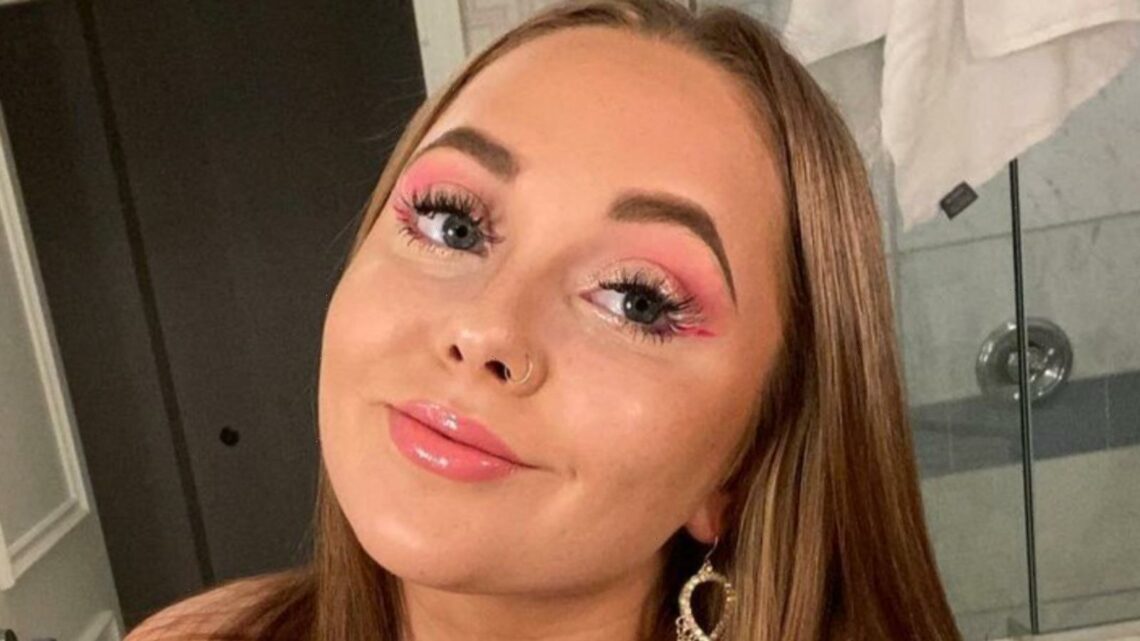 The Truth About Jade Cline And Sean Austin’s Relationship

Is there a budding rap star in the “Teen Mom” franchise? On April 30, The Sun reported that “Teen Mom 2” star Sean Austin dropped a new track called “Toxic” on his YouTube and social media site Reddit. Released under his alter ego Svnsxx, the song appears to diss his on-again, off-again girlfriend (and mother of his child), Jade Cline, the outlet noted. In the chorus, Sean can be heard singing, “Not your type at all / No I’m really not your type at all / Really not your type at all,” which listeners are guessing refers to his baby mama, Jade.

The timing certainly makes sense, as the pair called it quits on their tumultuous relationship as of April 7, per The Sun. That said, fans are none too happy with Sean for publicly slamming his ex in song. “Imagine writing a diss track about the person who bought your studio equipment. I just …” one listener wrote in since-deleted YouTube comments (via The Sun). Another fan called Sean “absolute trash,” adding, “She [Jade] is the mother of your kid. This dude is on another one.” While we know that messy relationships are a hallmark of reality TV, these two seem to have an especially complicated love story! Here’s the truth about Jade Cline and Sean Austin’s rollercoaster relationship.

Have Jade Cline and Sean Austin split for good?

Jade Cline and Sean Austin have blown hot and cold so many times that it can be hard to keep track. The couple, who welcomed daughter Kloie Kenna Austin in late 2017, split in February 2019 over Sean’s substance abuse issues, per Distractify. Just a year later, Jade announced their reconciliation on Twitter. “S/O to Sean. He’s really done a 360 this year and I’m so proud of him,” Jade wrote. “NEVER give up on people you see potential in. He’s clean and living his best life. Plus is an awesome father. Go Sean.”

For a while, things seemed to be going well, with the pair taking their adorable toddler on putt-putt golfing outings. In March 2021, Jade and Sean even sparked engagement rumors as Jade showed off some bling on a very suspicious finger during a Las Vegas getaway with her baby daddy (via The Sun). But shortly after shutting down speculation that she was married, Jade announced that she and Sean had called it quits — maybe for good. The Sun reports that during an Instagram Q&A in early April, Jade answered “Yasssss” to a fan who asked “Are you single?” When another fan noted that they’d seen Sean on Tinder, the reality star responded, “IM SCREAMINGGGGG they can have him lmaooooooo.” Judging by this exchange — and Sean’s new diss track — fans shouldn’t hold their breath waiting for the parents to reconcile any time soon.