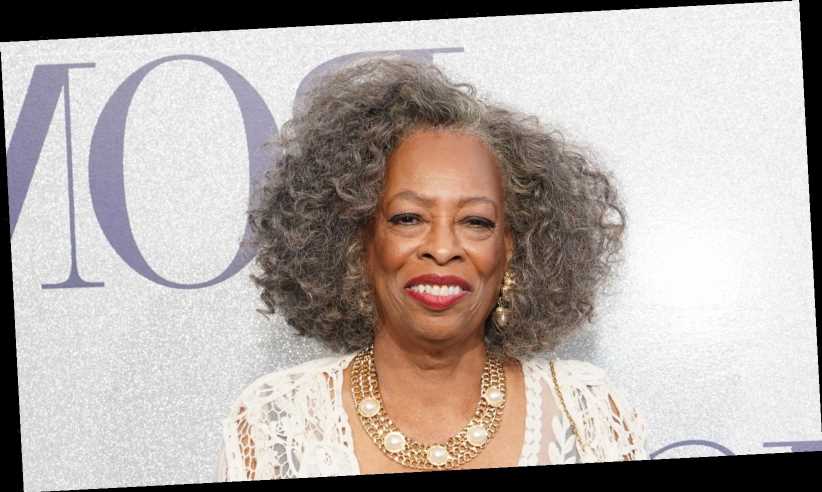 The tragic death of Carol Sutton

Actress Carol Sutton — known for her roles in Queen Sugar, Claws, Lovecraft Country, and Steel Magnolias — died Dec. 10, 2020, due to complications from COVID-19. Sutton was 76, and she spent her last few months at Touro Infirmary in her native city of New Orleans, where she was treated for the virus (via Variety).

According to CNN, New Orleans Mayor LaToya Cantrell confirmed Sutton’s death and gave a tribute to Sutton in a statement: “Carol Sutton was practically the Queen of New Orleans theater, having graced the stages across the city for decades. The world may recognize her from her performances in movies and on TV — whether it’s ‘Treme’ or ‘Claws,’ or ‘Runaway Jury’ or ‘Queen Sugar’ — but we will always remember her commanding stage presence, her richly portrayed characters and the warm heart she shared with her fellow cast and crew in productions such as ‘4000 Miles’ and ‘A Raisin in the Sun.’ May she rest in God’s perfect peace.”

Keep reading to learn more about the tragic death of Sutton due to COVID-19.

A look back at Carol Sutton's life and career

Carol Sutton was a veteran actress of stage, screen, and television. According to HuffPost, Sutton made her acting debut in the late 1960s in Dashiki Project Theatre productions; Sutton appeared in Native Tongues and A Raisin in the Sun. She starred on television for the first time in 1974 with Cicely Tyson in The Autobiography of Miss Jane Pittman. She was in the TV movie Uncle Tom’s Cabin with Avery Brooks. Sutton is survived by her son, Archie; her daughter, Aunya; a brother, Oris Buckner; a sister, Adrienne Jopes; and five grandchildren (via HuffPost).

According to IMDb, Sutton’s recent TV credits included Scream Queens, the 2016 remake of the series Roots, HBO’s Treme, True Detective, and Lovecraft Country. Ava DuVernay, creator of the OWN series Queen Sugar, tweeted a sweet tribute about Sutton. DuVernay wrote, “It was our honor to welcome this veteran actress of stage and screen to our show as Aunt Martha in Episode 409, ‘Stare at the Same Fires.’ May she rise and rest in peace and power.”

DuVernay is just one of many mourning the death of this talented actress.