Home » 'The Talk': Has Sharon Osbourne Spoken to Her Former Co-Hosts Since Her Exit? 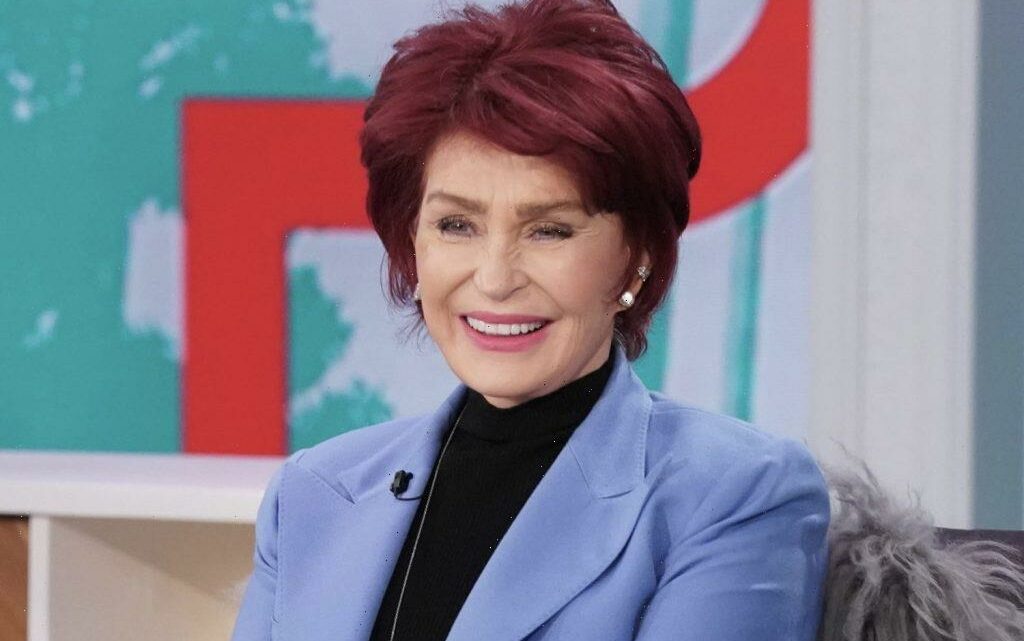 'The Talk': Has Sharon Osbourne Spoken to Her Former Co-Hosts Since Her Exit?

Sharon Osbourne’s exit from The Talk in spring 2021 shook up the daytime talk show landscape. After an on-air confrontation about race with co-host Sheryl Underwood, the show went on a weeks-long hiatus before announcing Osbourne had unceremoniously left the show.

On the March 10, 2021 episode of The Talk, the five co-hosts — which included Osbourne, Underwood, Carrie Ann Inaba, Elaine Welteroth, and Amanda Kloots — were engaged in a discussion about Oprah Winfrey’s bombshell interview with Prince Harry and Meghan, Duchess of Sussex.

Osbourne felt like she was being “put in the electric chair” because of her defense of her friend Piers Morgan, who has been a vocal critic of the Duchess of Sussex for years and said her interview was filled with lies.

When Underwood attempted to explain why Morgan’s comments — and the British press’ treatment of Meghan as a whole — has racist undertones, she felt that she was being misjudged. Underwood remained calm, while Osbourne began to raise her voice as she felt she had been “ambushed” by a question fed to Underwood by producers.

‘The Talk’ returned without Sharon Osbourne and addressed the incident

After the explosive episode, past co-hosts Leah Remini and Holly Robinson Peete shared their own experiences in the past with Osbourne’s racist and homophobic comments behind the scenes. CBS put the show on hiatus for a month before returning in April 2021, sans Osbourne.

The first day back included an honest discussion between Underwood, Welteroth, Inaba, and Kloots about what happened and how they can all learn from the experience. Dr. Donald E. Grant, an expert on diversity, equity, inclusion, and justice, helped moderate the conversation.

When Underwood reflected on the incident, she said honestly “It’s difficult to go back to the day because I just feel the trauma.”

Osbourne has since done interviews with Bill Maher and other TV personalities about what happened, and she expressed that she didn’t have any ill will toward any of her former co-hosts. She believed that it was a stunt that producers came up with to cause controversy, which Welteroth called “categorically false.”

Osbourne shared screenshots of text messages she sent to Underwood with the Daily Mail where she apologized for losing her cool.

“Sheryl, my heart is heavy and I’m deeply saddened by the events that transpired on Wednesday. I don’t want to lose my true friend over this,” she said. “I’m sorry for telling you to f*ck off during the break, I’m sorry for accusing you of fake crying while we were live on air, I’m sorry for losing my temper with you. I felt shocked, scared, and saddened by what felt like was a blind-sided attack.”

Underwood clarified, however, that she hadn’t heard from Osbourne. “I want to clear something up. There was a discussion about Sharon and I communicating with each other,” the comedian said. “I have not spoken to [her], and do not have any phone call, missed or received, that I can find in my phone [from her].”

Some Notes on 100 Days of Biden Style
World News