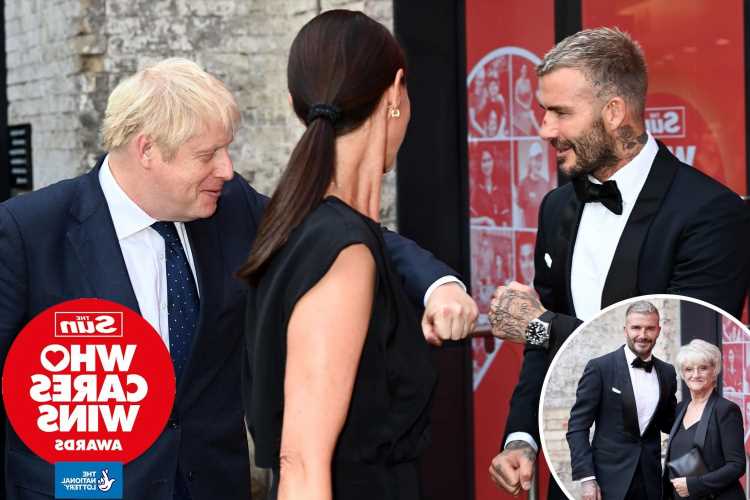 DAVID Beckham fist-bumped Prime Minister Boris Johnson as he arrived with his mum Sandra at The Sun's Who Cares Wins Awards.

The 46-year-old sportsman is rubbing shoulders with the likes of Prince William at our star-studded bash this evening, with huge names uniting to honour our NHS heroes. 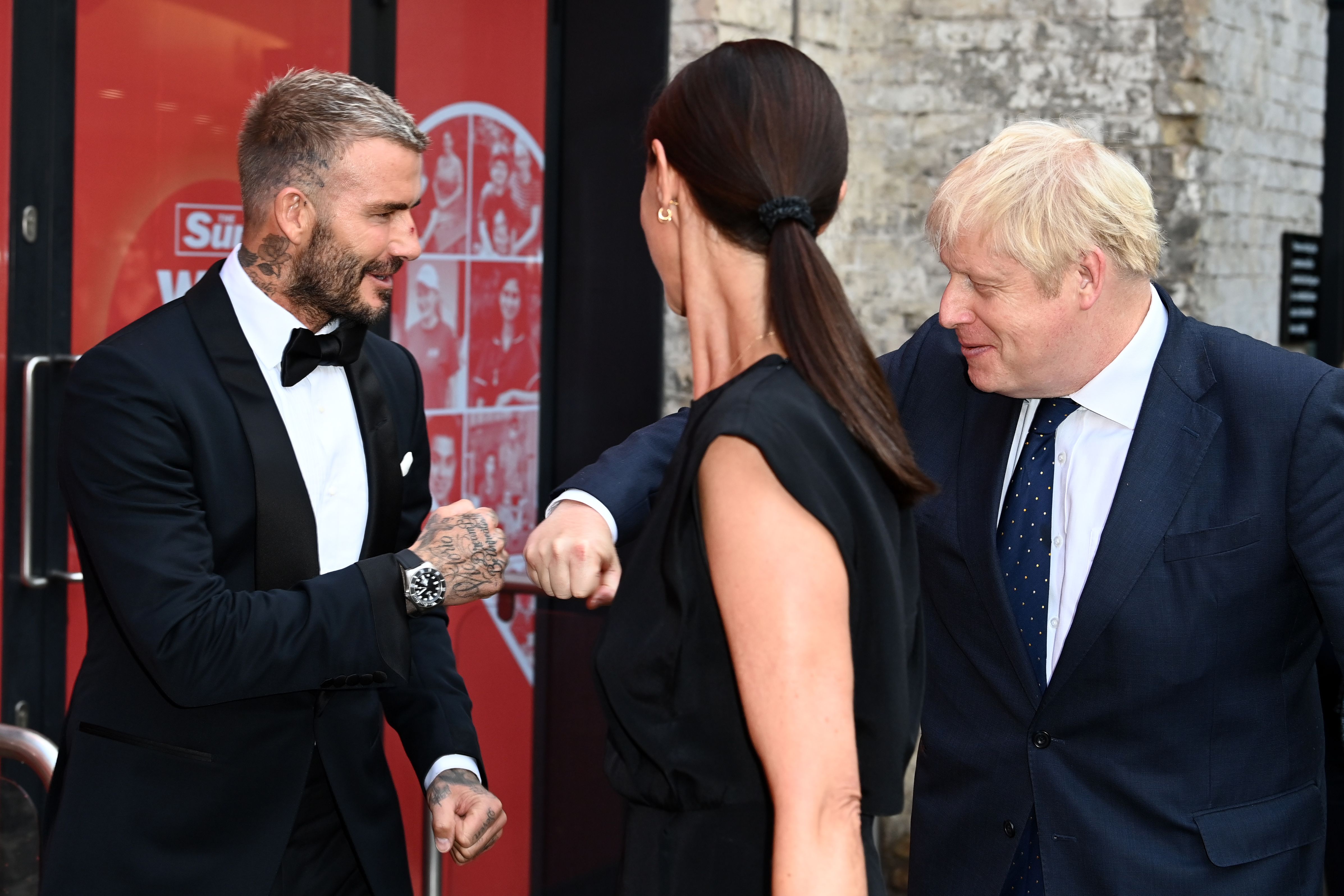 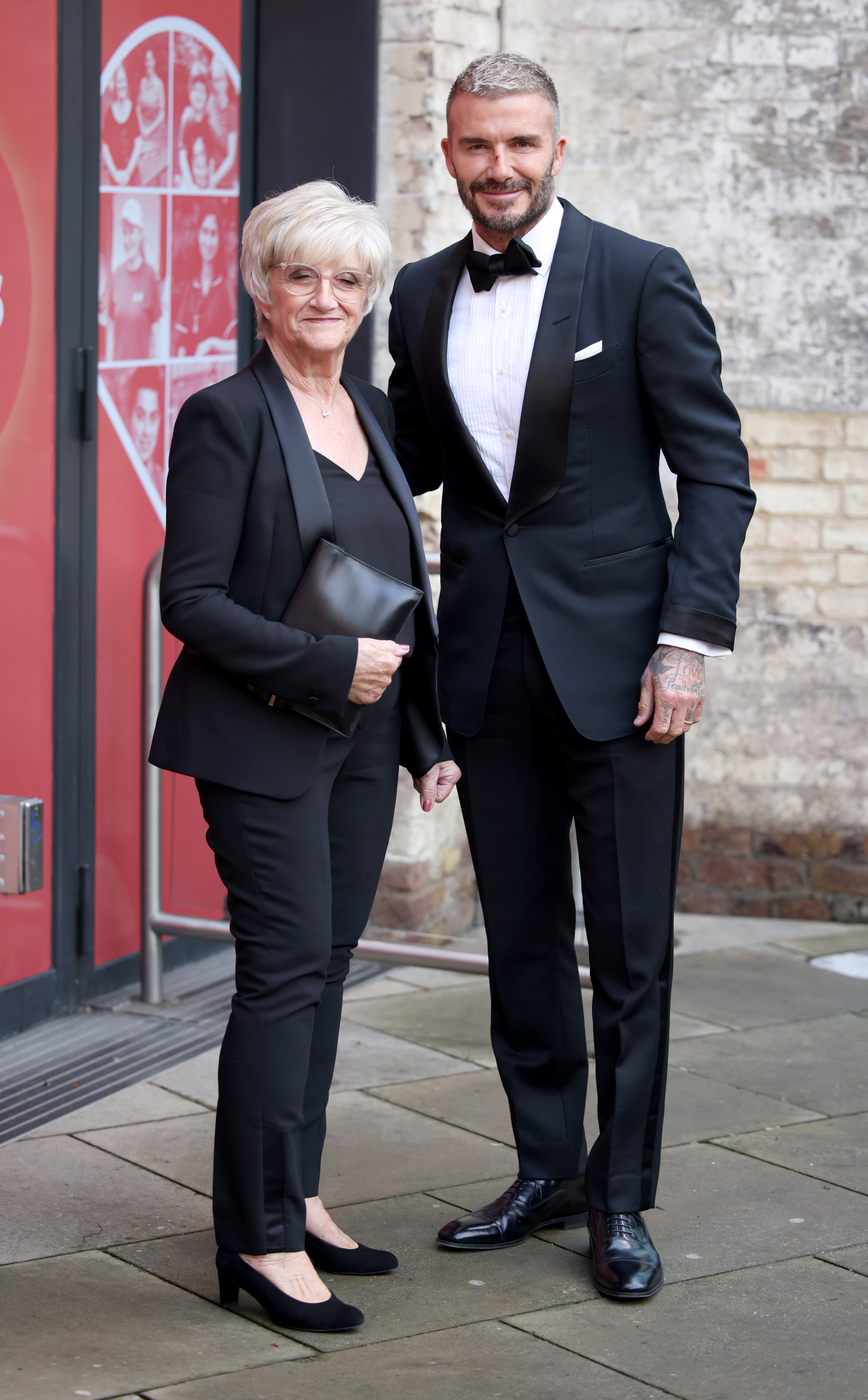 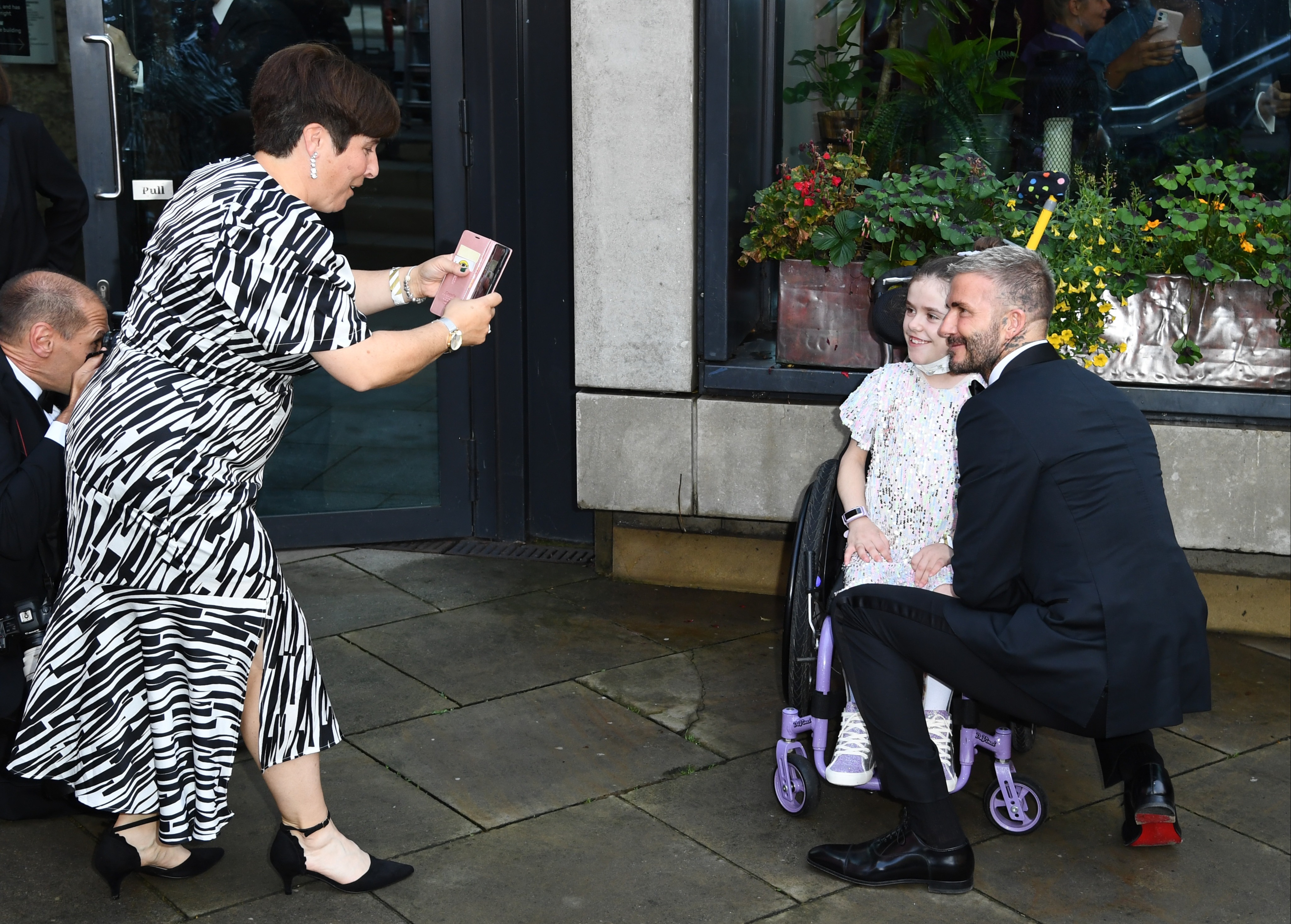 David looked dapper in a smart suit as he posed on the red carpet with his beloved mum as his guest.

He affectionately placed his arm around her shoulder while smiling for the cameras, with Sandra seemingly taking fashion inspiration from her daughter-in-law Victoria with a chic yet simple all-black outfit.

David showed off his playful side when he later bumped into the PM, with the two men enjoying a fist-bump and friendly conversation.

The former football pro also met with one of our young guests, posing for a selfie after a quick chat outside of the Roundhouse in Camden, north London.

Along with attendees such as Prince William and The Sun's very own columnists Dr Zoe Williams and Bowel Babe Deborah James, Becks will help celebrate our amazing doctors, nurses, midwives, surgeons, volunteers, researchers and charity workers at the ceremony, hosted by Davina McCall.

Events like this one have only been made possible by the tireless NHS and the vaccines campaign which has seen millions of Brits have jabs that protect them against severe Covid-19.

After a hard year and a half battling through the pandemic, it’s never been more important to show our thanks to NHS workers and those who helped in the fight against the pandemic.

This year we have teamed up with The National Lottery and NHS Charities Together.

Last year generous Sun readers raised over £1million for the charity in order to get vital support to staff in their hour of need.

The Who Cares Wins awards honour those who have helped take care of the nation.

Here are the categories:

The Met Gala Had a Disney Princess Meetup You Might've Missed