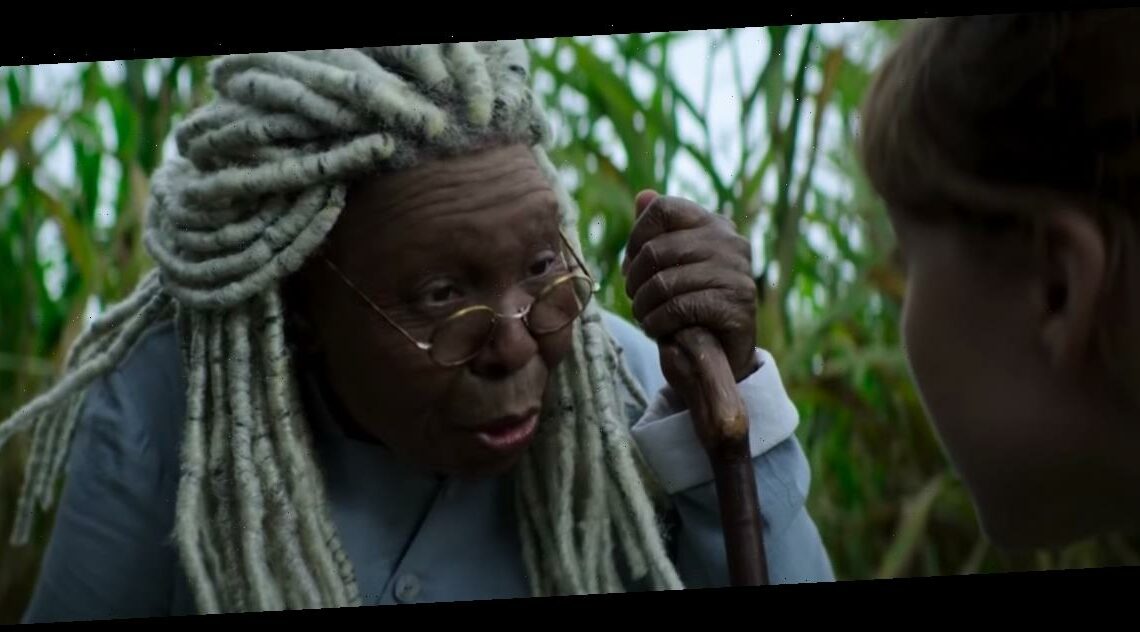 'The Stand' Trailer: Stephen King's Vision of a Pandemic Apocalypse Comes to CBS All Access

When Stephen King penned The Stand in 1978, which follows a group of survivors trying to build a new society in the wake of a deadly pandemic, he probably didn’t predict that a limited series adaptation of his apocalyptic fantasy novel would come out in the midst of a pandemic in 2020. But here The Stand comes on CBS All Access, boasting a star-studded cast that includes James Marsden, Amber Heard, Greg Kinnear, Odessa Young, Whoopi Goldberg. Watch The Stand trailer.

CBS All Access has released the first teaser for the 10-part The Stand miniseries, based on King’s post-apocalyptic novel of the same name. The limited series adaptation, which was in production just as the coronavirus (COVID-19) pandemic hit, will put a “new spin” on King’s classic novel, showrunner Benjamin Cavell had teased back in May.

“It’s about the fundamental questions of what society owes the individual and what we owe to each other,”  Cavell said. “Over the last however-many years, we have sort of taken for granted the structure of democracy. Now, so much of that is being ripped down to the studs. It’s interesting to see a story about people who are rebuilding it from the ground up.”

The 30-second trailer doesn’t tell us much, mostly featuring many shots of people looking scared and wandering abandoned streets. Whoopi Goldberg does appear as spiritual leader Abigail Freemantle, a spiritual leader who draws the good survivors of the plague to her rural farmhouse. Alexander Skarsgård also makes an ominous appearance as the supernatural baddie Randall Flagg, who draws the bad plague survivors to him in Las Vegas.

Other characters include Odessa Young as Frannie Goldsmith, who discovers she’s pregnant right before the plague breaks out; Owen Teague as Harold Lauder, an insecure guy who has a crush on Frannie; Nat Wolff as Lloyd Henreid, a convict who becomes Flagg’s right-hand-man; Jovan Adepo as Larry Underwood, a musician who has a hit song just as the virus starts killing people; and Heather Graham as Rita Blakemoor, a lonely woman Larry travels with along the way.

Josh Boone, who has been attached to a new Stand adaptation for a few years now, directs the first episode, while Benjamin Cavell and Taylor Elmore serve as showrunners.

Here is the synopsis for The Stand:

Emma Roberts Is Pregnant & She Already Revealed The Baby’s Sex