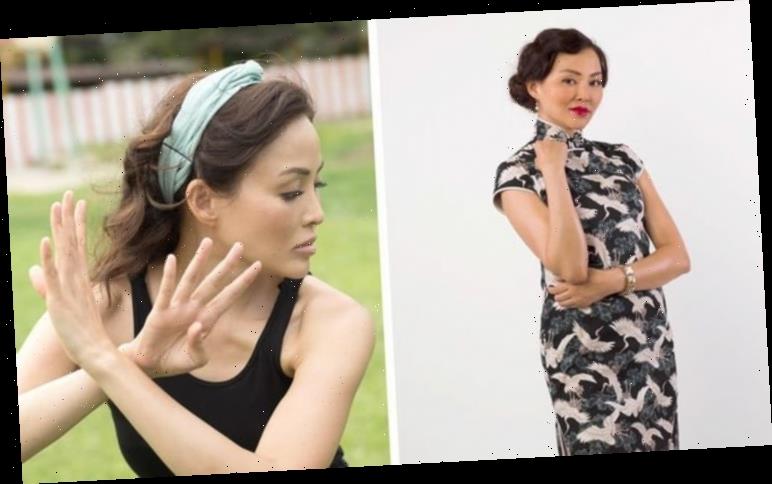 The Singapore Grip: What does Vera Chiang star really think of character?

ITV series The Singapore Grip launched last week, transporting viewers to the 1940s. The show takes place during the catastrophic Fall of Singapore when the British surrendered to the Japanese during World War Two. The show is more of a tongue-in-cheek satire towards imperialism and the snobbery of British colonialists.

The series follows Machiavellian businessman Walter Blackett (played by David Morrissey) as he tries to profit from the war with some questionable business practices.

He’s also trying to make sure he can hold onto his lucrative rubber company by marrying off his daughter Joan Blackett (Georgia Blizzard) to his late business partner’s son Matthew Webb (Luke Treadaway).

But his plans go awry when Matthew falls for Vera Chiang (Elizabeth Tan), a beautiful and mysterious young woman who was friends with his father Mr Webb (Charles Dance).

Early on, not much is known about Vera and she’s suspected of being a communist, nonetheless she remains close to the Blackett and Webb family with her connection to them remaining opaque. 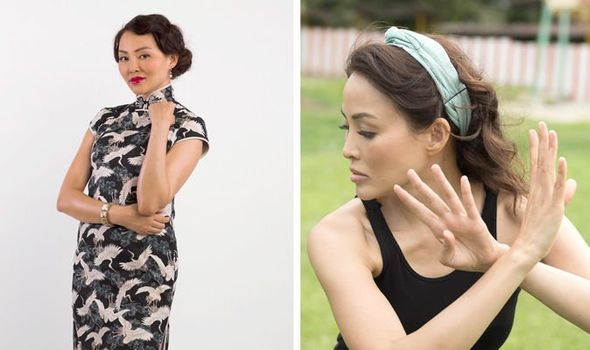 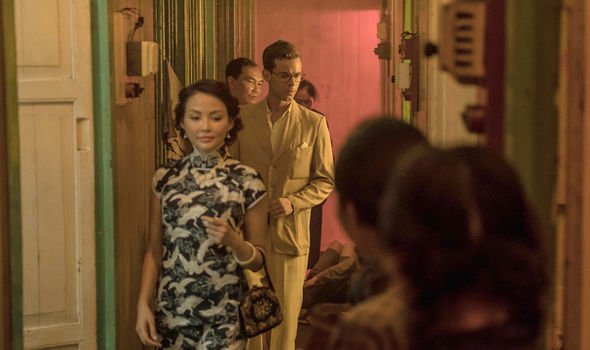 Even before The Singapore Grip aired, the show received some backlash from advocacy group BEATS, which represents British East and South East Asians working within the creative industry. BEATS described the show as a “kick in the teeth” at a time where there are moves for greater diversity and onscreen representation along with the global Black Lives Matter movement.

However, Sir Christopher Hampton, the Oscar-winning playwright who wrote the script for The Singapore Grip, has hit back at the criticism, telling Variety: “any fair-minded viewer will easily understand [the show] is an attack on colonialism.”

The show features a British cast, including Tan who plays Vera – but what does the former Coronation Street and Top Boy actress make of her character?

Speaking to media including Express.co.uk, actress Tan reflected on her character: “I really loved Vera Chiang. 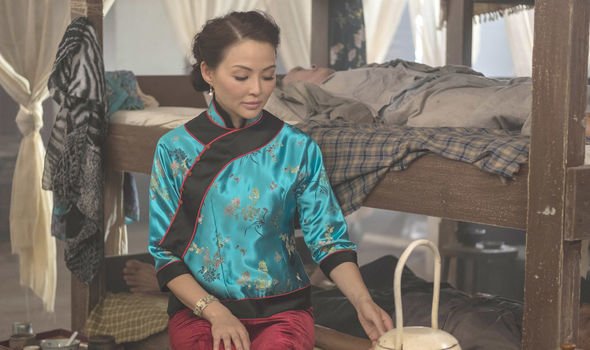 “I thought she was a fascinating character. She’s obviously come from a place of extreme hardship.”

She explained how Vera was from a war-torn area of China under Japanese occupation with a torture camp called Unit 731, where prisoners and locals alike were captured and subjected to horrific experiments.

Tan continued: “She’s come from a land where she’s had a lot of poverty and she’s lost both her parents. One parent being a Russian princess, she says, and her father being a tea merchant who she lost at a very young age.

“So, then she’s been travelling the world and being a survivor on her own and you’ve really got to respect that she’s done that. She’s become an independent woman. 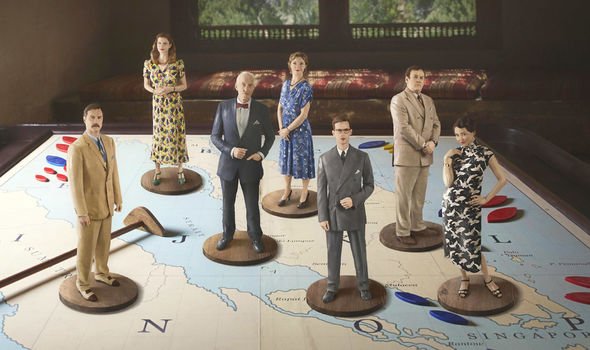 “She’s very resourceful and she’s also got a soft side to her. She has this love of poetry and she enjoys the art of making love and she is a romantic as well as having all this strength and power as a woman who’s survived and lived independently on her own.”

The actress went on to say: “I think it’s amazing we have this character in a period drama in the Western world, having her as one of the lead characters.

“I think it really says a lot in terms of representation as well as portraying women, strong women and also women of a diverse background as well.”

Vera does Tai Chi, martial arts, speaks six languages with Tan hailing her as a “force to be reckoned with” and “worldly”.

Despite their pomposity and arrogance, Tan said her character didn’t have a “bad word” to say against the Blacketts.

Tan added: “I think that’s the mark of a true survivor, a true winner in way and I think she’s going to do very well in life, that’s sort of the impression you get.

“It’s a great character to play and so many elements. She’s got such a diverse range of qualities and skills.”

Tan also revealed she found Vera’s restrictive costumes were useful and “informed” her further of the character.

The costumes helped her in the way Vera would have moved at the time and also how people during this era would have to hold themselves and navigate the world wearing such clothes.

The Singapore Grip airs on ITV on Sundays at 9pm