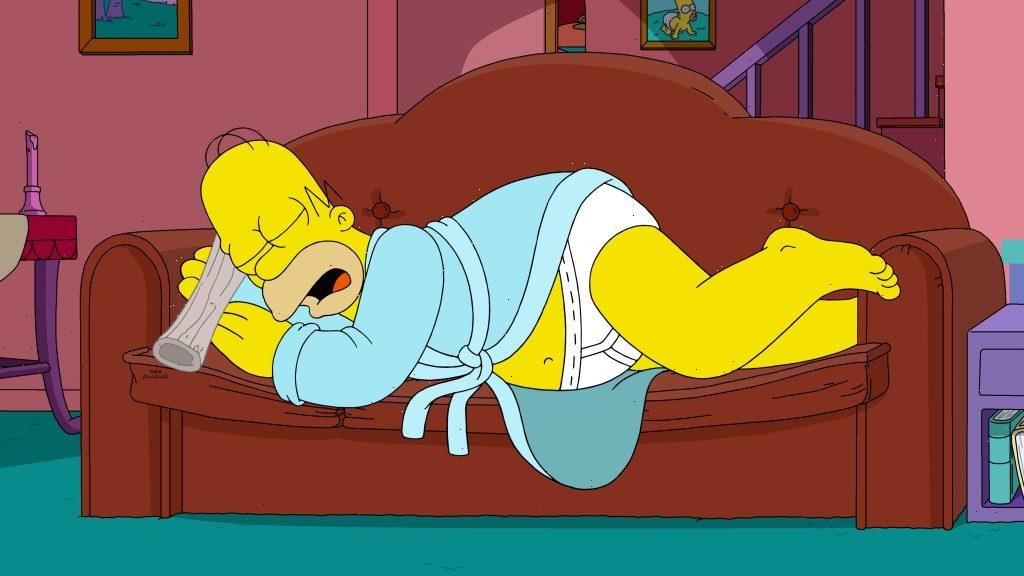 TV shows frequently dive into controversial topics or base their whole premise on a taboo subject. We’re drawn to these risqué explorations of cultural ideas, but that doesn’t mean that everyone accepts them — especially across cultural divides.

Even relatively innocuous shows like Tiny Toon Adventures and Maude have had episodes banned from airing for tackling subjects that caused pushback from viewers. More shocking is when entire series get banned in other countries because they bump up against a different set of standards and expectations.

That was the case for The Simpsons, which was banned entirely in Venezuela.

The Simpsons has the distinction of being the longest-running scripted television program to air during primetime. The series premiered in 1989, and — according to IMDb — has so far amassed an impressive 731 episodes with no end in sight.

Part of what has allowed the series to continue so long is surely its animated delivery. The drawn characters don’t age and change the way live actors do, allowing the show to take on a timeless quality that keeps it relevant year after year.

Similarly, the show’s premise is designed to be rather timeless as well. The series takes on the dysfunction of a working class family living in Springfield, a kind of American Everytown. Turning a satirical lens on American customs and values, The Simpsons does not shy away from the controversial.

‘The Simpsons’ has undergone changes through the years

It’s pretty unbelievable that The Simpsons has managed to stay more or less the same for over 30 years and still draw in viewers. After all, American tastes and sensibilities have certainly changed during that time.

While The Simpsons‘ premise remains constant, that doesn’t mean it hasn’t adapted to keep up. For one thing, the political commentary has remained in tune with modern-day topics, so current viewers are getting the same biting humor, but it’s applied to new contexts.

In addition, the series has undergone some significant changes to right its wrongs. One notable difference is in the character Apu, an Indian-American gas station owner who many saw as stereotypical and racially insensitive. When the voice actor who played Apu stepped down from the role over the concerns, the creators started work to make amends for this misstep.

Venezuelan entertainment has a soft spot for American series, and many of them are dubbed into Spanish and run on Venezuelan networks. For a time, this included The Simpsons, but as Reuters reports, the show was “infringing many things in the television and radio social responsibility law.”

The law in question has been harshly criticized, especially by the Human Rights Watch. That organization points out that a “combination of ill-defined norms and onerous fines would encourage pervasive self-censorship” from television networks fearful of coming up against the law’s stiff penalties.

They also accused the law — which is ostensibly aimed at keeping the television airwaves safe for children — of subjecting “adults to restrictive and puritanical viewing standards.”

In 2008, The Simpsons was one of the victims of this policy, and the law — which was later updated to include more internet content — is still in effect.

Somewhat ironically, when The Simpsons was pulled, it was replaced by Baywatch, a show that has gotten more than a few eyebrows raised for its portrayal of women. Apparently, this one doesn’t run afoul of the legal standards the same way a family of cartoon characters does.

Princess Diana's Reaction to Prince Harry's 'The Me You Can't See' Interview Would Be the Sweetest, According to Her Former Voice Coach (Exclusive)