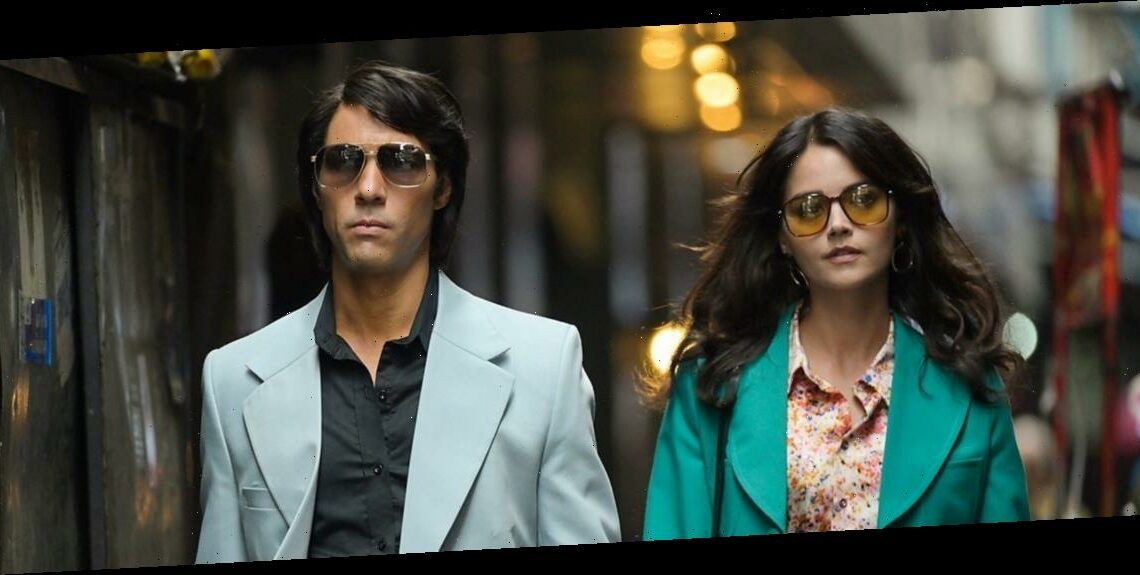 Tahar Rahim is currently a dark-horse awards contender for his performance in The Mauritanian, a legal thriller based on the memoir of a Guantanamo Bay prisoner who was innocent for the crimes for which he was imprisoned. But in the upcoming Netflix limited series The Serpent, Rahim is playing a real-life con man and serial killer who was guilty of all his crimes, and probably more. Watch The Serpent trailer below.

In the 1970s, Charles Sobhraj and his partner Marie-Andrée Leclerc terrorized what was known as “the Hippie Trail” of Southeast Asia, an overland journey that took backpackers through Iran, Afghanistan, Pakistan, India, and Nepal. Sobhraj, who would pose as either a gem salesman or drug dealer, would prey on Western tourists, whom he would defraud and murder after drawing them in with his dashing lifestyle and animal magnetism.

Rahim, who has always shown charisma in spades since his breakout performance in A Prophet and even more so in his phenomenal turn in The Mauritanian, is more than adept to play the glamorous con artist, thief, and alleged psychopath, though he assures that “the series is not made to glorify him.”

“The thing we wanted the audience to feel is attraction, fear, and repulsion. He has something magnetic, so you can follow him,” Rahim told Vanity Fair, which debuted the above trailer. There is an uncomfortable hint of glamorization in the trailer, mostly due to Rahim and co-star Jenna Coleman, who plays Marie-Andrée Leclerc, intense charisma and inarguable good looks, but The Serpent, which is a joint production of Netflix and the BBC, earned good reviews when it premiered on BBC earlier this year, so perhaps the sly Bonnie and Clyde vibes of the trailer won’t be so prominent in the series itself. At the very least, it has the potential to be another crossover hit akin to past BBC thriller series The Bodyguard, which became a sleeper hit for Netflix.

Here is the synopsis for The Serpent:

The story of how the conman and murderer Charles Sobhraj, played by Tahar Rahim, was eventually caught and imprisoned. Posing as a gem dealer, Sobhraj and his girlfriend Marie-Andrée Leclerc, played by Jenna Coleman, traversed Asia in 1975 and 1976, committing a spree of crimes along the ‘Hippie Trail’. Dutch diplomat Herman Knippenberg investigates the disappearance of a young couple and soon catches up with Interpol’s most wanted man.

All eight episodes of The Serpent arrive on Netflix on April 2, 2021.