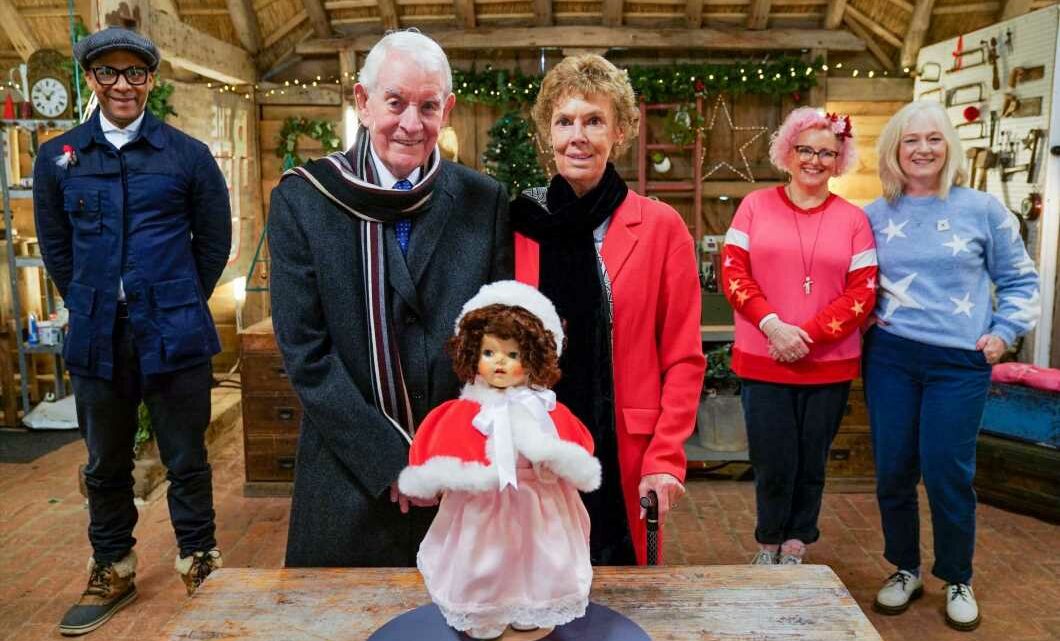 THE REPAIR Shop Christmas special set to move fans with an emotional story.

The festive episode of The Repair Shop will warm your heart as guest Maureen Donnachie thanks the show for saving her childhood doll that helped her through Polio. 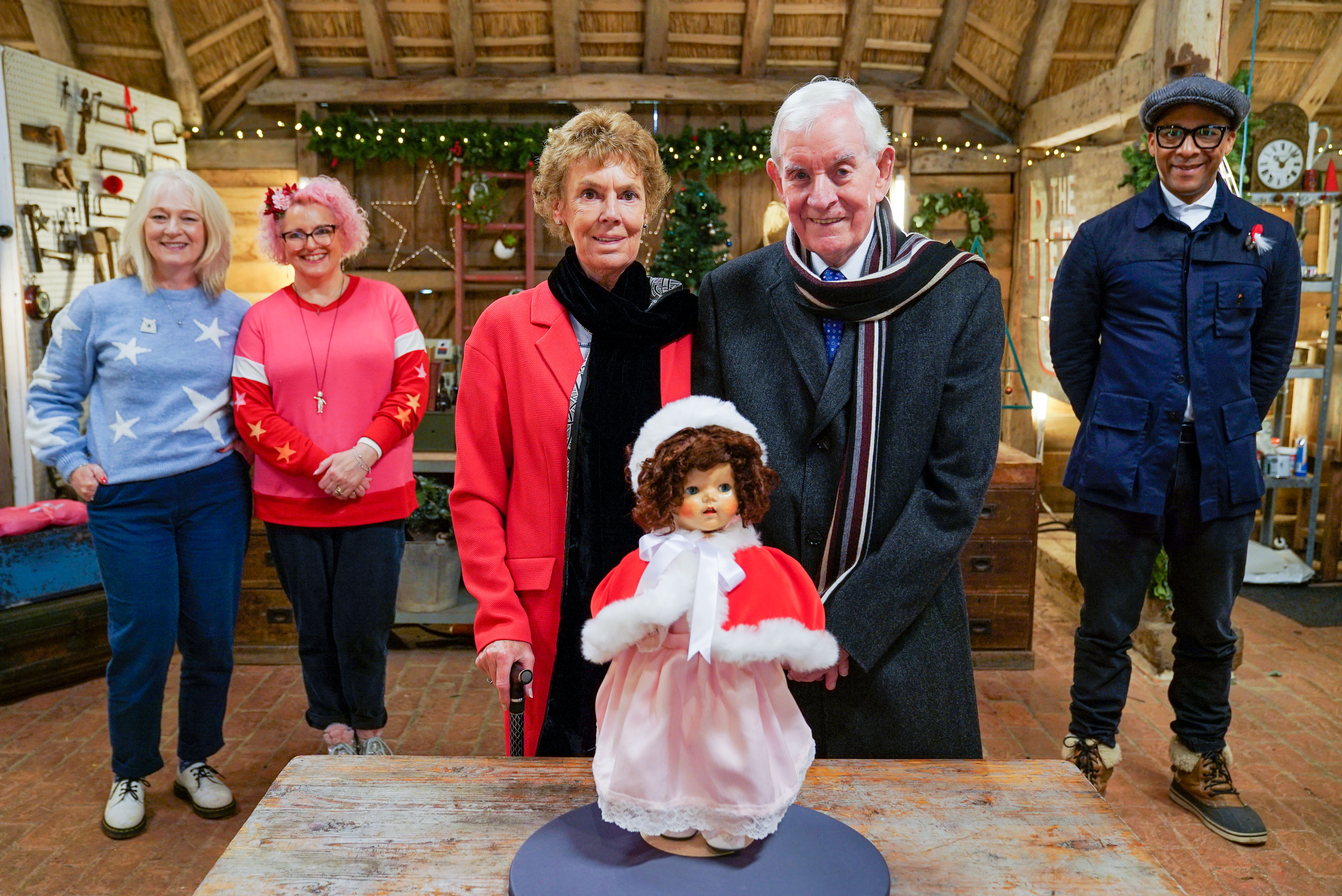 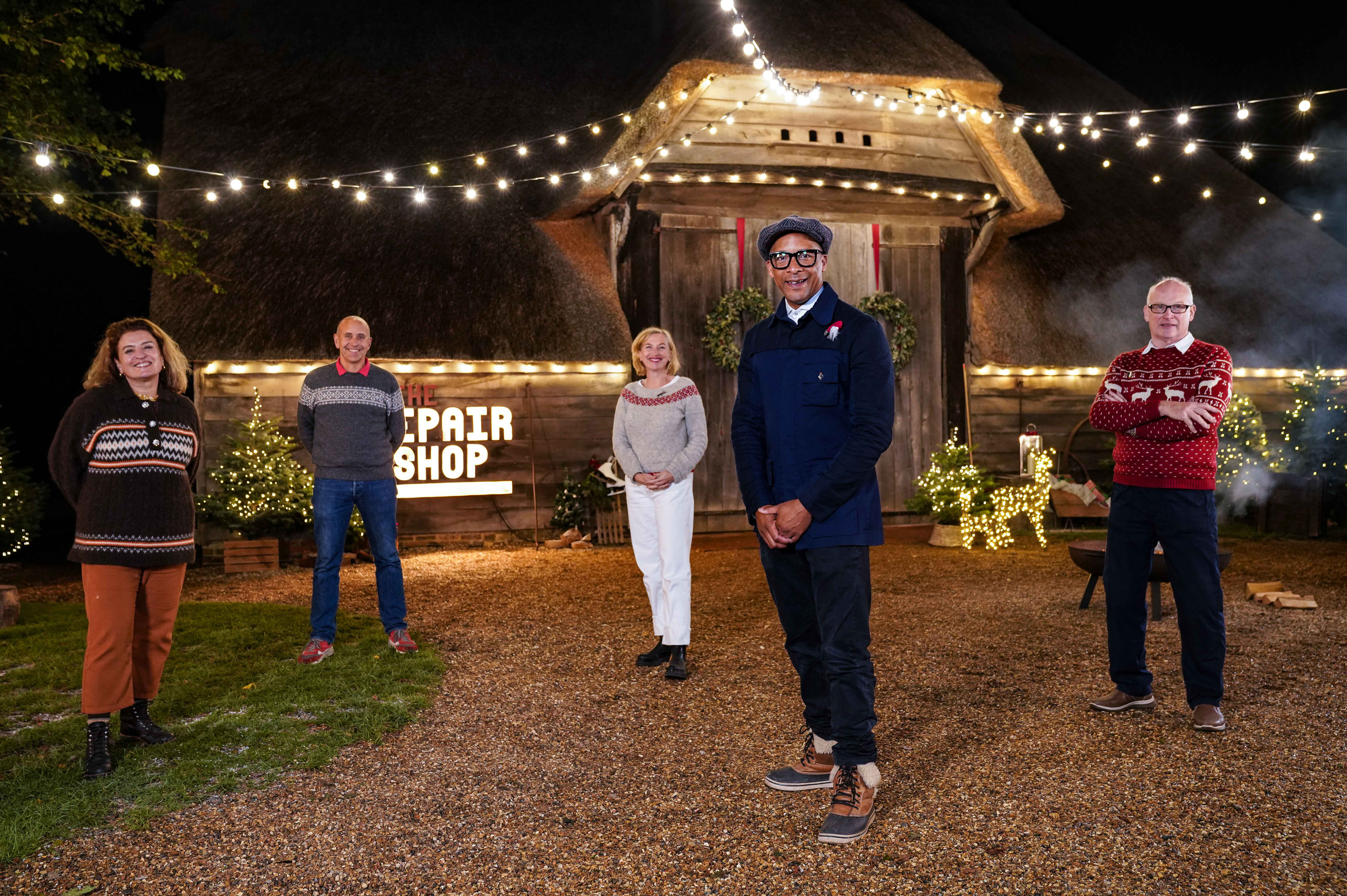 Susie, the dishevelled doll, helped her owner learn to walk after being struck down with Polio as a small child.

Maureen, 72, said: "Susie represents the kindness, compassion and care from my parents and a lot of other people. She helped me repair when I couldn't walk. And I would do anything to help her. I owe her that."

Looking back to her childhood, she said: "I was two and didn't have the words to describe my emotions. I just remember my head and whole body filling with joy."

I'd look like a 60-year-old without Botox, says Love Island's Faye Winter

In the summer of 1950, Maureen was on holiday on the Scottish island of Millport when she caught Polio.

She added: "Polio was endemic then. It left people paralysed, or worse. Mum said I sat down in the middle of the road and refused to get up and walk again and that was the first sign something was wrong.

"Polio patients had to fully quarantine. Mum had to watch while I sailed off to hospital on a fisherman's boat."

She went through six long months of therapy and hospital treatment.

Reminiscing on her past during the show, she recalled a nurse telling her that she would get a walking doll for Christmas for being such a good girl.

To avoid a young Maureen being disappointed on Christmas, her mother Marion search high and low to secure a walking doll.

Delighted with the doll, Maureen could tilt Susie forwards and hold both hands to support her as she started to her tiny steps.

More about the repair shop 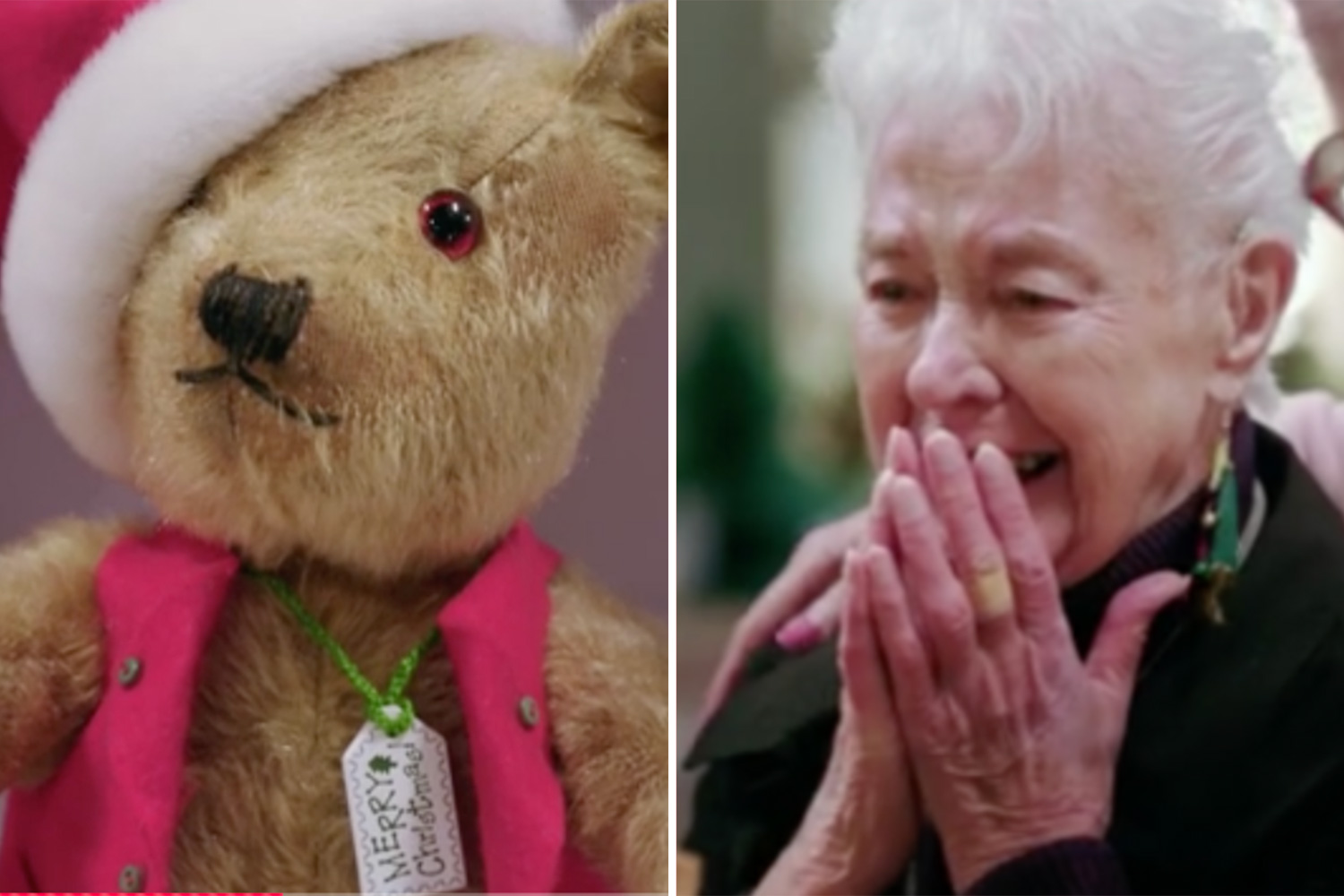 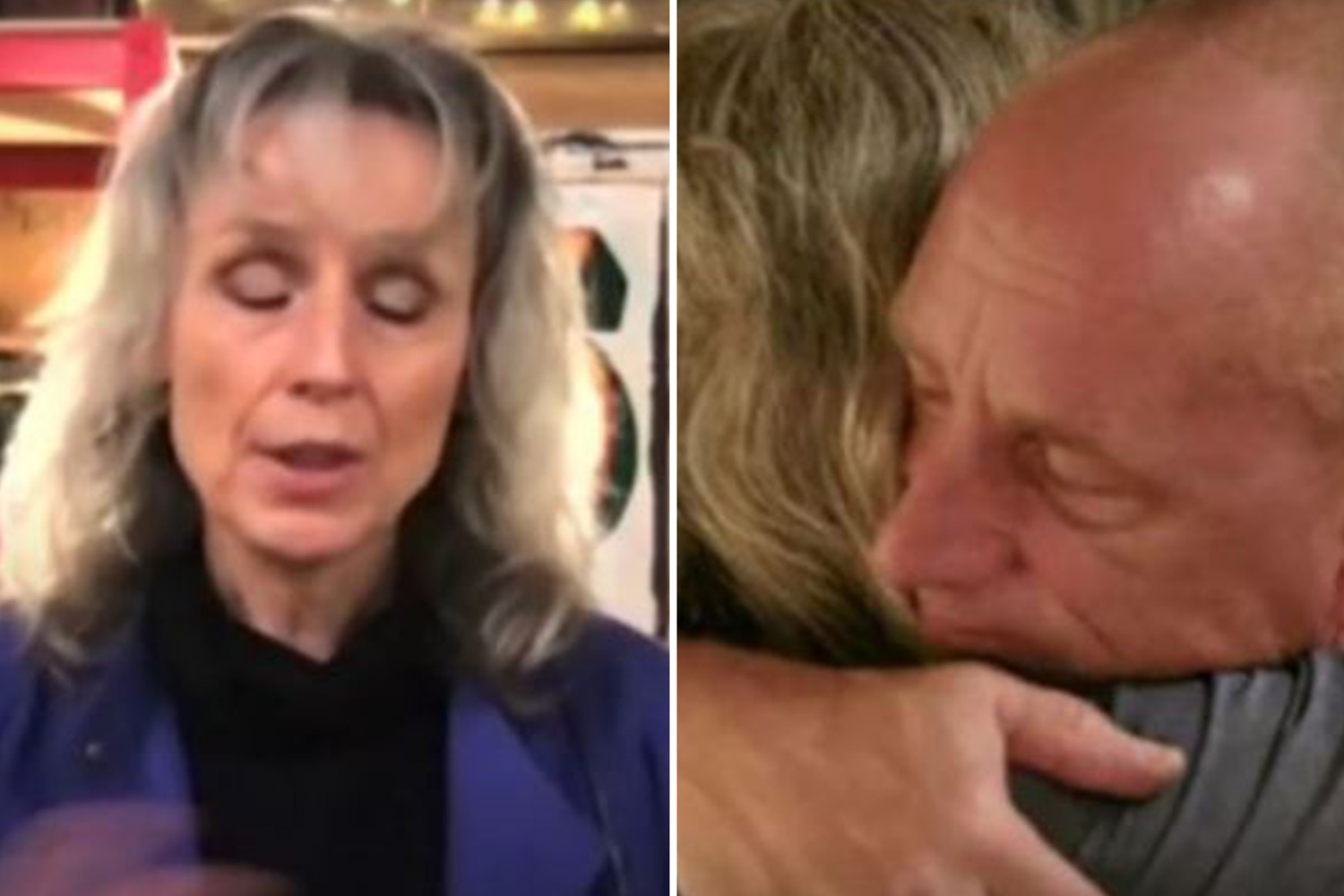 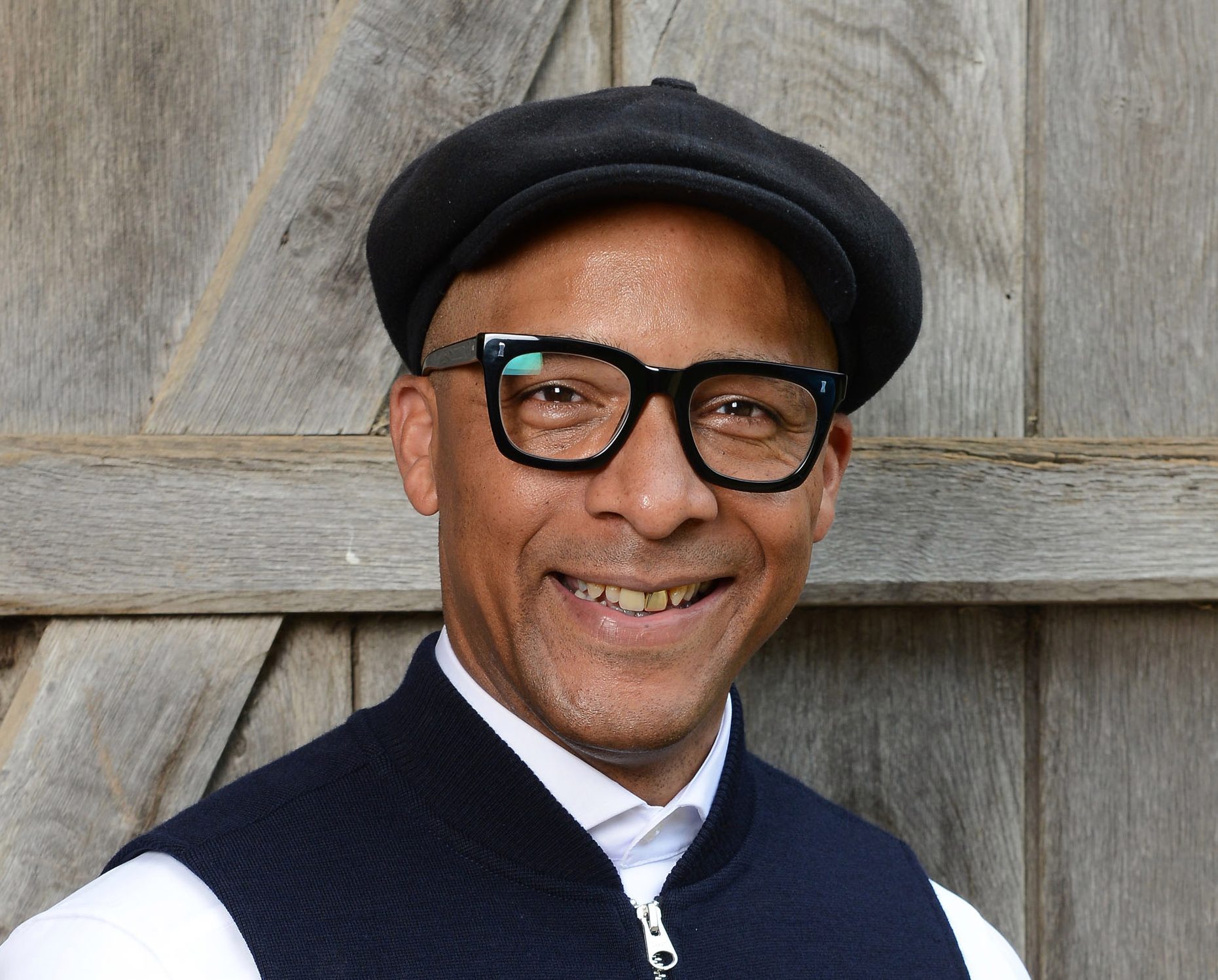 How old is The Repair Shop host Jay Blades and is he married? 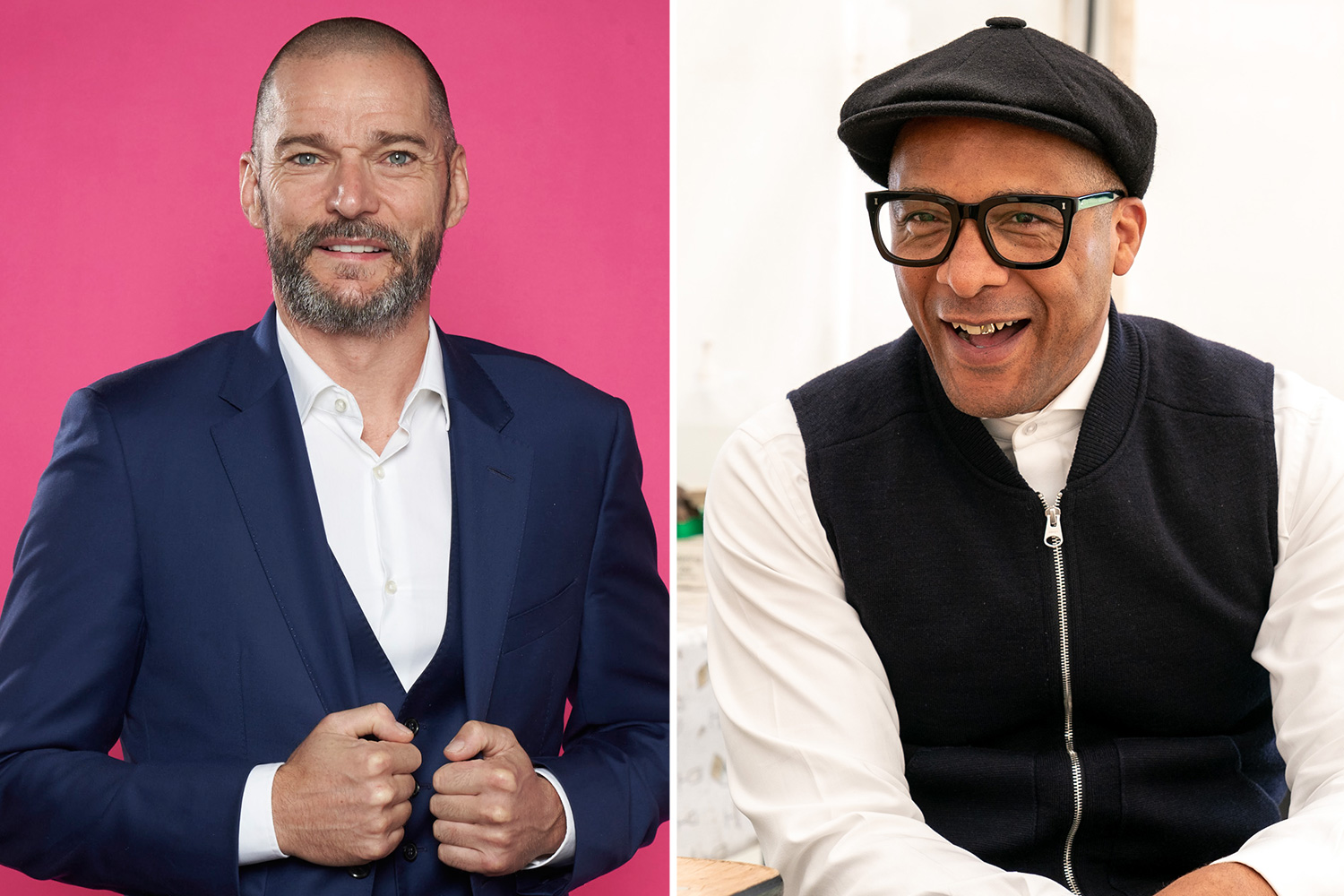 “Mum and Dad turned therapy into games. I didn’t know I was learning to walk again because I hadn’t realised what damage Polio had done.”

Years later she never forgot her doll and the medics who saved her, including a Dr McTavish of whom she visited every year to thank.

Susie had moved six times with her loyal owner and was looking a bit worse for wear and that is when Maureen reached out to the BBC One show.

She said: “Her walking mechanism jammed, one of her legs seized up and although I’d been warned not to brush her curls, I did… they were such a mess.

“John suggested I contacted Repair Shop and because we always watch it, I knew the experts took great care. So during lockdown, I did. Susie was in their care for two weeks, the longest I’ve ever been apart from her. I was so amazed when I saw her. I couldn’t speak.

“I would like to find out where she had her hair done so I could book myself in.”

Maureen has been happily married to John for 53 years and the paid have eight grandchildren.

Now suffering from post-Polio syndrome, a condition that affects her mobility and speech, the rejuvenation of Susie was particularly important.

“But I’m so happy Susie has been.”

Delighted with the new and improved Susie, a smiling Maureen said: “Susie has always had her own chair and she’ll be sitting in the dining room where she has a nice view of the garden.

“She’ll be the centre of discussion with the grandchildren. Because of The Repair Shop experts, who I can’t thank enough, she has made me feel as happy as I did on that Christmas morning in 1950.”

The Repair Shop at Christmas will air on Christmas Eve, 7 pm on BBC1 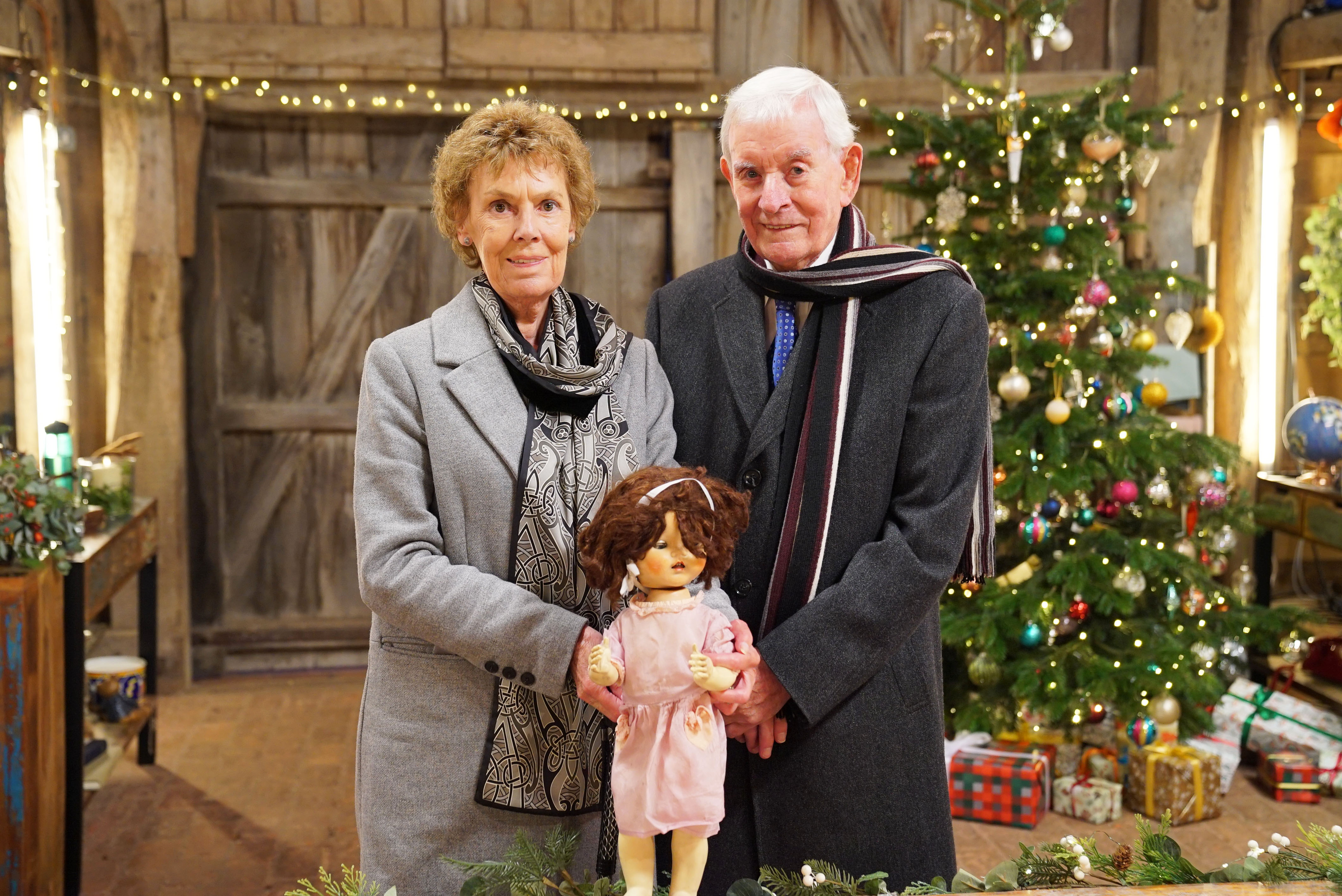 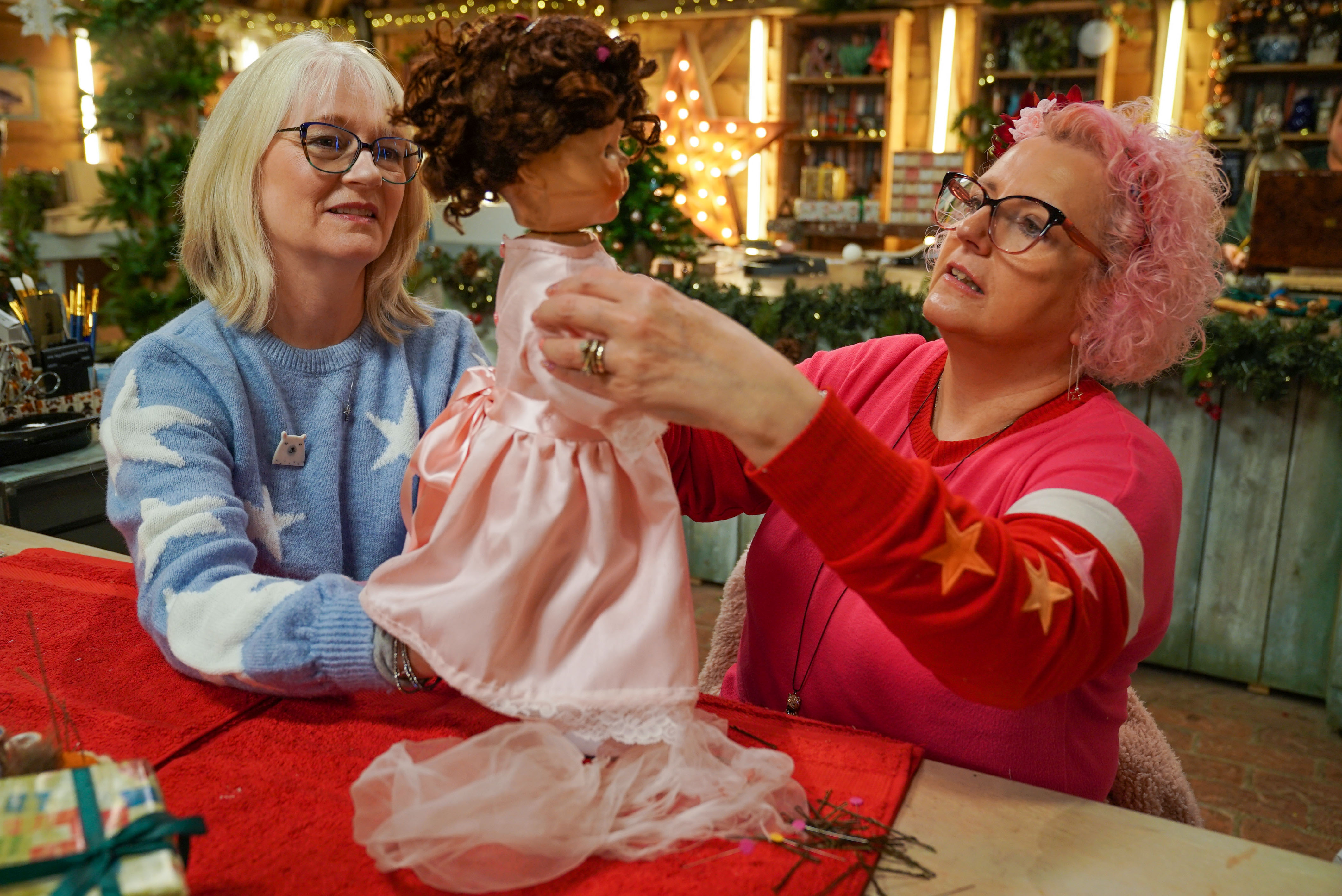