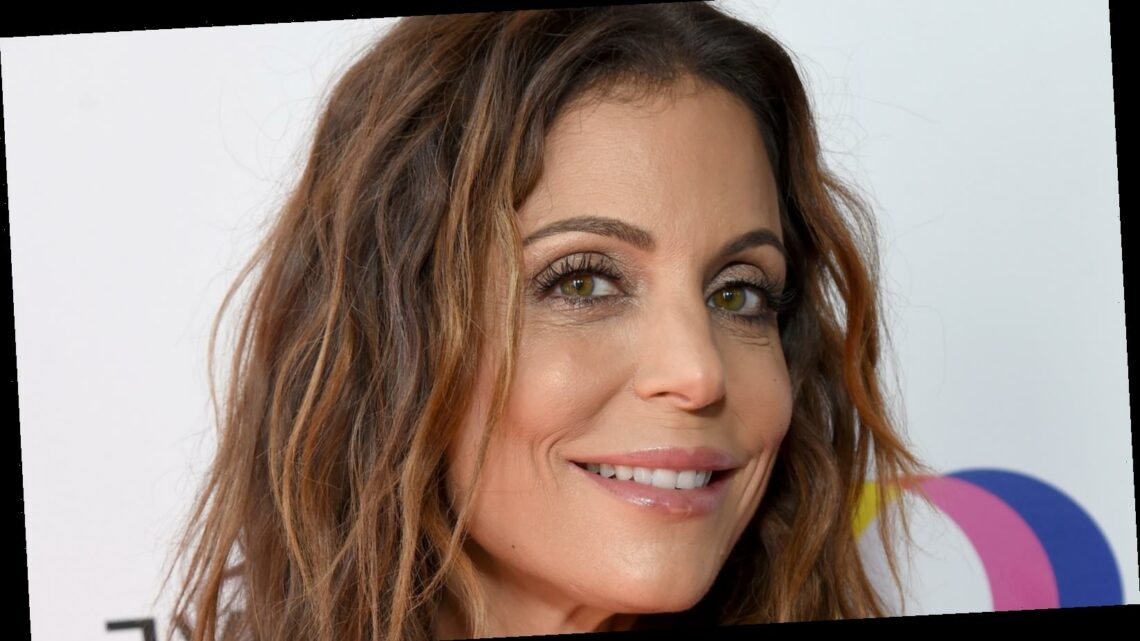 Former Real Housewives of New York star Bethenny Frankel has earned her multifaceted mogul status. From chef to Skinnygirl founder to real estate titan to BStrong philanthropist, and as of April 2021, an iHeartMedia-acquired podcast host, Bethenny has mastered the art of reinvention. The entrepreneur also went from divorcée to fiancée overnight (literally).

Now, Bethenny’s latest business venture is turning heads – but not for the reason you may expect. RHONY fans watched Bethenny build her dream home in Manhattan’s SoHo neighborhood. According to Architectural Digest, Bethenny gutted the 4,000-square foot loft in 2017, renovating the three bathrooms and two bedrooms. The property also boasts a library, living room, and “glam room.” Bethenny admitted that it took three days for her to fully realize she was living in her custom paradise. “Wow, I can’t believe I live here,” Bethenny recalled in 2018. Yet her daughter Bryn quickly adapted to the new digs. “She feels like a big girl,” Bethenny joked, citing Bryn has been enjoying her oversized bedroom.

So why is Bethenny’s latest real estate flip turning heads? Keep scrolling to find out!

Bethenny Frankel is parting ways with her dream home. Per Reality Blurb, Bethenny listed her home on April 2, 2021 for $7 million. But it’s not the price tag that has fans buzzing. Bethenny enlisted Million Dollar Listing: New York agent Ryan Serhant to sell the property – and not her longtime pal Fredrik Eklund, who previously worked with Bethenny to flip a series of apartments in the Big Apple.

So why the change? Well, viewers think it may have something to do with Bethenny and Fredrik’s falling out following their failed reality series spinoff. Frederik also opened up about struggling with alcohol dependency, and celebrated five months of sobriety in March 2021. Fredrik and Ryan famously are frenemies, further adding to the drama.

This isn’t the first time Bethenny has used a real estate agent other than Fredrik. Per Daily Mail UK, Bethenny swapped out Fredrik for a Compass agent in 2019 after Fredrik didn’t sell her other SoHo investment property since listing it in 2017. Fans also speculated that Bethenny may be unloading her private home to permanently relocate with fiancé Paul Bernon in her other Boston brownstone. Of course, maybe Bethenny’s former RHONY pal Ramona Singer can help with any real estate pursuits: according to Page Six, the Singer Stinger is now a licensed agent!