Home » 'The Office': This Jim and Pam Moment Was an 'Agonizing Decision,' According to Creator Greg Daniels 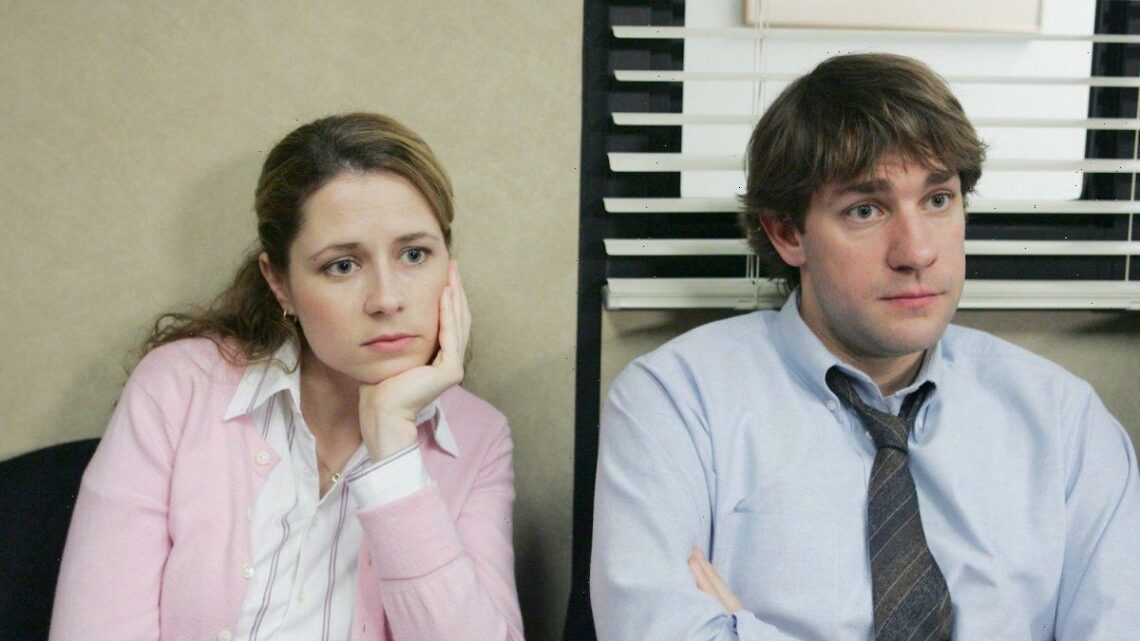 'The Office': This Jim and Pam Moment Was an 'Agonizing Decision,' According to Creator Greg Daniels

During The Office’s nine seasons, fans watched Jim and Pam’s relationship go from office flirting to marriage and kids. There was one big moment along the way that the show’s creator and executive producer Greg Daniels said was an “agonizing decision,” however.

While discussing the episode “Goodbye, Michael” with Yahoo! Entertainment, Daniels was asked about capturing Pam’s goodbye to Michael without audio. That prompted him to address a moment with Jim and Pam that he called an “agonizing decision.”

“The goodbye between Pam and Michael … the choice to do it silent, was that something that you wanted to do?,” the interviewer asked Daniels.

“There was a big debate in ‘Casino Night’ about doing something similar when Jim was confessing his love to Pam,” Daniels explained. “Because we had this whole alternate version that we actually shot where the cameras are missing it and they can hear it, and they’re running around trying to find where he is and they just arrive as he’s walking away.”

“So we shot that and it was cool, but it was kind of like you really want to see their faces at this huge moment,” he added.

Daniels shared that there were similar conversations surrounding when Jim proposed to Pam and whether it was better to hear the moment or witness it without knowing what was said.

It proved to be a very challenging decision to make.

“Also, when they proposed, that was another time and I shot it with no audio and just sounds of rain, and some audio and the cars going by, and then clear audio…,” Daniels said.

“And, you know, that was an agonizing decision,” he continued. “I played every version for everybody who worked on the show over and over again until I drove them crazy. I was like, ‘What about this? What about that?’”

“And we kind of put it in the middle,” he said of the final outcome.

‘The Office’ Jim and Pam engagement scene was very involved

During the DVD commentary for the season 5 episode “Weight Loss,” the producers, production designer, and sound professionals discussed the Jim and Pam proposal scene and the effort that went into finding the perfect backdrop.

They located an “enormous paved area” and built the gas station for the scene as well as created what looked like a highway. “We created an endless loop of about 30 cars … and we built a big dog bone track where cars could drive across at 50 miles an hour and then circle and loop and recycle and come back the other way,” production designer Michael Gallenberg explained.

The crew discussed that the decision about whether or not to hear Jim and Pam in this moment wasn’t easy.

“That decision, up until the very last minute — literally the day of air — we had not gotten a final decision as to whether or not we were going to actually hear Jim and Pam talking or not,” one of the commentators explained.

“There was a version where we were just going to see them but the concept would be that you couldn’t ever hear it because the microphones weren’t over there,” they added.