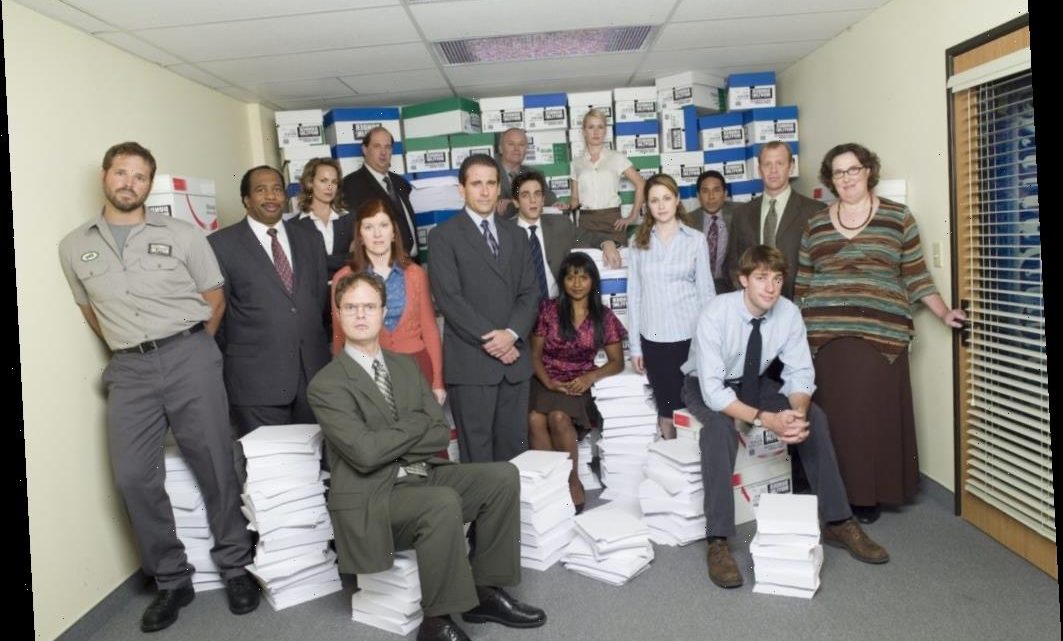 'The Office': Steve Carell Wrote This Iconic Episode of the Series

Brian Baumgartner’s podcast An Oral History of The Office has revealed several behind-the-scenes secrets about The Office. In episode 5, Baumgartner and friends explained that Michael Scott himself — Steve Carell — wrote one of the most pivotal episodes in the series.

Fans are thrilled with ‘An Oral History of The Office’

The actor, who played Kevin Malone in the NBC series, started a podcast to give The Office fans insight into some of their favorite moments from the show.

Throughout each episode, Baumgartner talks to the cast, directors, and camera crew about the specific choices made that created a show loved by so many.

During episode 5, “John and I Are Not a Couple,” Baumgartner and his guests touched on some of the critical relationships from the show — including that of Jim Halpert (John Krasinski) and Pam Beesly (Jenna Fischer).

Jim and Pam’s “will-they-won’t-they” relationship is one of the most compelling aspects of The Office. Many fans thought the two were finally going to get together during the “Casino Night” episode.

“When Jim says he likes Pam in the parking lot, the writing staff kind of went nuts,” Greg Daniels explained. The writers cared so much about the show; everyone on the staff wanted to be the one to pen the iconic moment between Jim and Pam.

But Daniels chose Carell, a first-time writer for the series, to write “Casino Night.”

Perhaps the most memorable part of “Casino Night” was the conversation between Jim and Pam in the parking lot of Dunder Mifflin.

Or, as Baumgartner referred to it: “the Jim and Pam moment [we’d] all been waiting for, but no one [saw] coming.”

This seemingly simple moment between two people talking in a parking lot caused a lot of uproar amongst creators.

Behind the scenes, director Ken Kwapis and the writers were at odds

“Ken wanted to shoot it in a straightforward fashion,” Daniels explained. He said Kwapis believed audiences loved the show’s mockumentary aspect, but at that moment, the scene was about Jim and Pam.

For Kwapis, the most entertaining thing for viewers would be to give them a glimpse of Jim and Pam’s faces.

On the other hand, the writing staff wanted to lean into the documentary structure of the show.

Before he could decide, Daniels had Jim and Pam’s first kiss shot the was Kwapis envisioned it, as well as the way writers saw it.

“In one version, the cameras [cover] casino night, and like on a reality show, somebody is monitoring the sound,” Daniels explained. “[When] they realize that Jim is about to confess something to Pam, they tell one of the cameramen, ‘Get it! We don’t know where it is!’”

By the time the cameraman reached Jim, he’s been rejected by Pam.

Having the same scene shot two different ways at his disposal, editor Dave Rogers had a difficult choice to make.

One of these is a real kiss. #TheOffice

“It’s cool to do something as a documentary, but there’s something unsatisfying for [the audience] to not see a piece of this,” Rogers said. “I think we made the right choice in letting them have a conversation.”

Here's how you know it's a seller's market in real estate