Home » TV & Movies » The Mysterious Case of Maura Murray Has Dragged on for 15 Years: Four Theories About What Happened to Her Persist 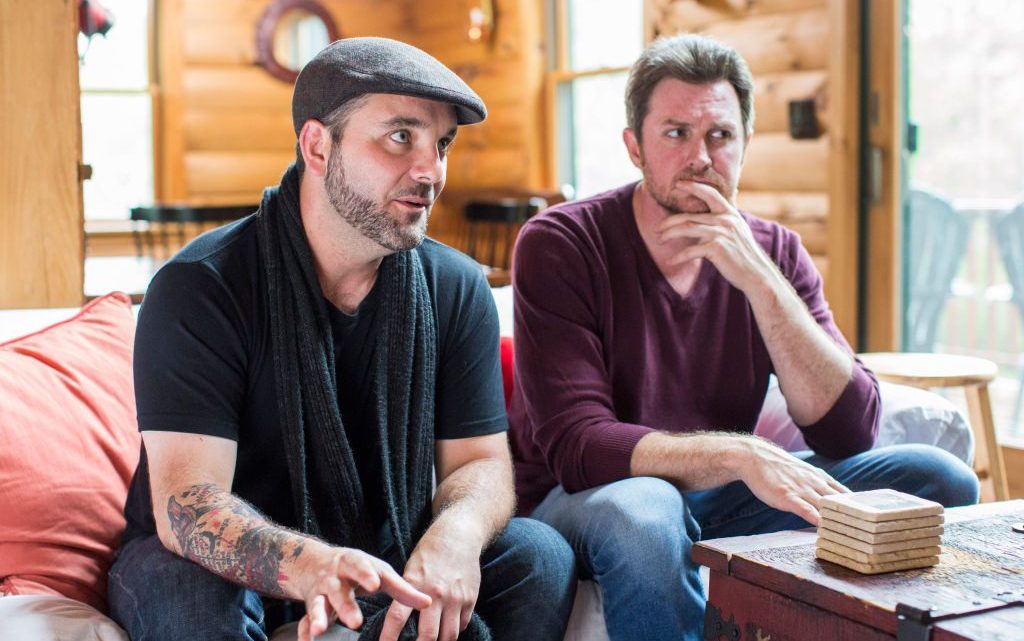 The Mysterious Case of Maura Murray Has Dragged on for 15 Years: Four Theories About What Happened to Her Persist

Fifteen years ago, Maura Murray walked out of her dorm room in Amherst, Massachusetts, hopped into her beat up Saturn, and promptly vanished into thin air. The then 21-year-old, Murray was going through the traditional growing pains of young adulthood. Her relationship was in shambles, her course load was heavy, and she was busy balancing a demanding nursing major and work. As the years have dragged on, interest in the mysterious disappearance has not diminished; in fact, interest has grown. A dedicated podcast and an investigative series on the Oxygen network has brought Murray’s case into the mainstream light. Now, it seems like just four possible theories persist. So, what exactly happened to Maura Murray?

Who is Maura Murray?

In 2004, Maura Murray was a 21-year-old nursing student at theUniversity of Massachusetts at Amherst. Murray had transferred from West Point and promptly joined the trackteam. A decorated track star in high school, Murray had been recruited byseveral schools, including those in the Ivy League.

While Murray was a good student and a talented athlete, allwas allegedly not right in her life. She had a troubled relationship with hercollege sweetheart, Billy Rausch, who was stationed in Oklahoma. Her father,Fred Murray, allegedly pushed her to succeed, and she had recently been bustedfor stealing the credit card of another dorm resident. Her sister had recentlyfound her way out of a rehab program, and Murray was driving a car that was notexactly seaworthy.

On February 9, 2004, Murray took an unprompted trip awayfrom her college campus. She emailed her professors to let them know she’d beout for a week, then headed for Vermont. On Route 112 in New Hampshire, Murrayfailed to negotiate a hairpin turn and crashed her car. A bus driver stopped tohelp, but Murray declined. He continued down the road to call for help, but bythe time police arrived on the scene, Murray was gone. She has never been seenagain.

A blog, a podcast and an investigative series have given thedisappearance new life

Murray’s case quickly went cold. No evidence was found to suggest she was abducted, but she never surfaced. A blogger, James Renner, began to breathe new life into the case with a lengthy blog covering all aspects of the case. Renner went on to publish a book about the case. True Crime Addict, admittedly, focuses more on Renner’s obsession with the case, than finding the answers to Murray’s disappearance.

Through Renner, documentary filmmakers Lance Reenstierna and Tim Pilleri, launched a podcast that delves into the mysterious disappearance and all the strange facts and rumors that surround the case. The Oxygen network went on to air a six-part investigative series into the disappearance as well. Hundreds of hours of interviews, film, and investigations were parred down into six digestible episodes. The end of the Oxygen network investigation left just as many questions as it uncovered answers.

While there is little evidence to suggest exactly what happened to Murray, armchair detectives and investigators seem to fall into one of four camps; people either think Murray committed suicide somewhere in the mountains, she took off to start a new life abroad, she died of exposure, or she was picked up by an opportunistic killer while she was most vulnerable.

The most prominent theory is that Murray was picked up by an opportunistic killer. The Oxygen series ended with the same conclusion. Whether that potential killer was a local from the area, someone who knew Murray, or someone passing through who just seized an opportunity Is unknown. The theory hinges on the fact that scent dogs lost the missing woman’s scent in the middle of the road, not far from where she crashed her car.

Renner, the blogger and true crime writer who is mostly credited with giving the case serious media attention, has long suggested that Murray was running from her own life that fateful evening. Troubled by problems in her life, Renner believes Murray set off to disappear, and disappear she did.

Another prevailing theory is that Murray took her own life. Murray’s father, Fred, reportedly suggested she took a walk into the woods to die. The elder Murray now denies making this statement. Those who adhere to the theory believe that Murray left her dorm with suicide on her mind, and the crash just cemented her resolve.

Finally, some fans believe in Occam’s Razor. Under the theory, Murray, stunned by the accident, ran into the woods to avoid the authorities, got lost and died of exposure. The area where Murray disappeared is desolate. Surrounded by woods, the route is dark and someone unfamiliar with the terrain could easily become lost.