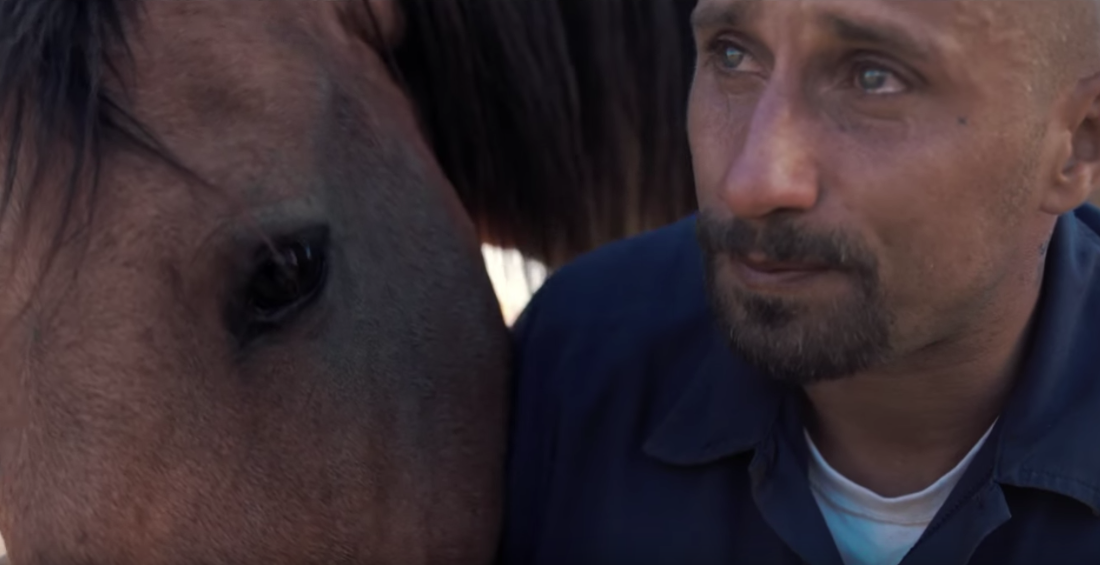 The era of the modern horse film gallops on, with no signs of slowing down. With Chloé Zhao’s “The Rider” recently named Film Comment’s top movie of the year and Andrew Haigh’s “Lean on Pete” landing on more than a few critics’ end-of-year lists, it seems the special bond between a man and his horse continues to captivate indie filmmakers.

The newest entry into this growing canon is “The Mustang,” a sensitive drama from executive producer Robert Redford that will premiere at next year’s Sundance Film Festival before a spring release from Focus Features.

Read More: Denis Villeneuve Adores ‘A Star Is Born’: ‘It Marks the Birth of a Great Director’

The official synopsis reads: “Roman (Matthias Schoenaerts), a convict in a rural Nevada prison who struggles to escape his violent past, is required to participate in an ‘outdoor maintenance’ program as part of his state-mandated social rehabilitation. Spotted by a no-nonsense veteran trainer (Bruce Dern) and helped by an outgoing fellow inmate and trick rider (Jason Mitchell), Roman is accepted into the selective wild horse training section of the program, where he finds his own humanity in gentling an especially unbreakable mustang.”

“The Mustang” is the feature directorial debut of French actress-turned-director Laure de Clermont-Tonnerre. She co-wrote the script with frequent Brady Corbet collaborator Mona Fastvold, as well as Brock Norman Brock, who wrote the script for Nicolas Winding-Refn’s “Bronson” with Tom Hardy.

Best known for his work in indies like “Bullhead” and Jacques Audiard’s “Rust and Bone,” Belgian Schoenaerts recently appeared in “Red Sparrow” and “The Danish Girl.” After a long and fruitful television career, a role in a critically lauded indie could add a shot of adrenaline to a movie career for co-star Connie Britton.

Focus Features will release “The Mustang” in theaters on March of 2019, following its Sundance premiere. Check out the trailer for “The Mustang” below.