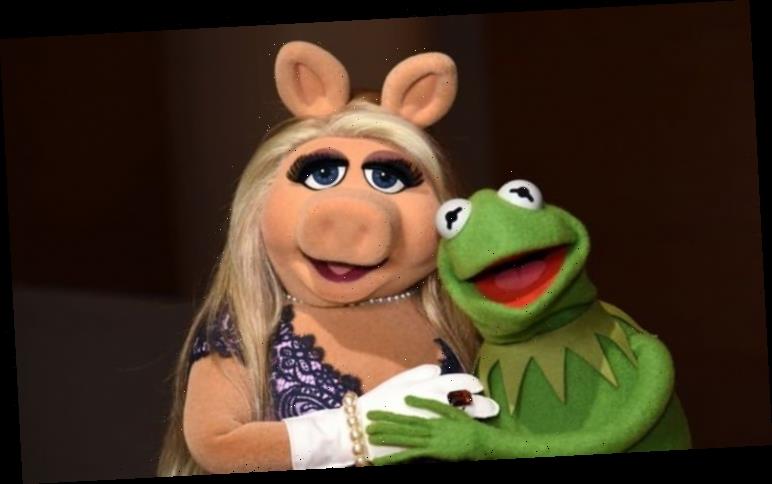 Classic episodes of the much loved The Muppet Show were added to Disney Plus on February 19. Jim Henson’s iconic show originally aired from 1976 to 1981 and stars household names like Kermit the Frog, Miss Piggy, Fozzie Bear and Gonzo.  Disney plus has given the show a content warning of “negative depictions” of people and cultures. The 18 episodes carrying the disclaimer include those guest hosted by Johnny Cash, Blondie’s Debbie Harry, Kenny Rogers, Steve Martin, Spike Milligan and more.

The label has been added for different reasons, but in Cash’s episode for example, he sings in front of a Confederacy Flag, which is commonly associated with White Supremacy. Meanwhile, Kenny Rogers’ episode features an Arabian muppet.

The disclaimer reads: “This program includes negative depictions and/or mistreatment of people or cultures. These stereotypes were wrong then and are wrong now.

“Rather than remove this content, we want to acknowledge its harmful impact, learn from it and spark conversation to create a more inclusive future together.

“Disney is committed to creating stories with inspirational and aspirational themes that reflect the rich diversity of the human experience around the globe.” 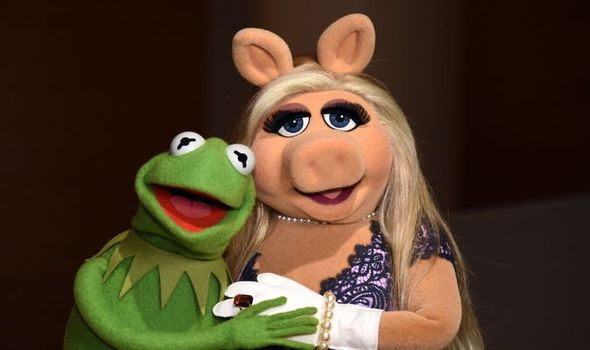 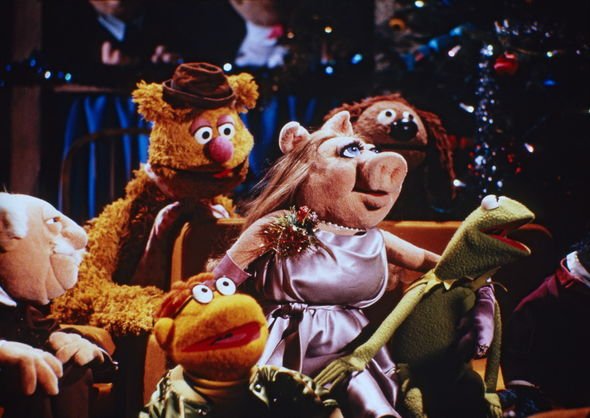 It reads: “As part of our ongoing commitment to diversity and inclusion, we are in the process of reviewing our library and adding advisories to content that includes negative depictions or mistreatment of people or cultures.

“Rather than removing this content, we see an opportunity to spark conversation and open dialogue on history that affects us all. We also want to acknowledge that some communities have been erased or forgotten altogether, and we’re committed to giving voice to their stories as well.”

People have been quick to share their opinions on social media. One tweeted: “Not surprising. Disney said they would be doing this and the episodes are over 40 years old. There’s clearly going to be things in there that wouldn’t age well.” 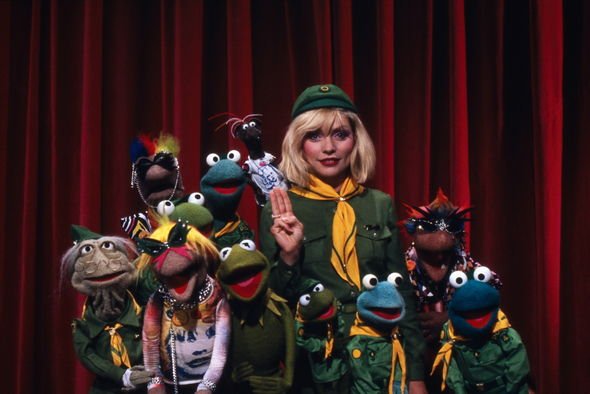 Another commented: “Props to Disney Plus not removing anything from The Muppet Show we would deem offensive nowadays and instead warning people at the beginning and hoping it sparks an educational conversation for a better tomorrow!”

Others were shocked by the warning: “They put an offensive content disclaimer on 18 episodes of The Muppet Show as it plays on the Disney app. REALLY?!?!!”

Another said: “I have said many times that I think The Muppets is the only thing that can bring up world peace and now they’re considered offensive. So… we’re doomed.” 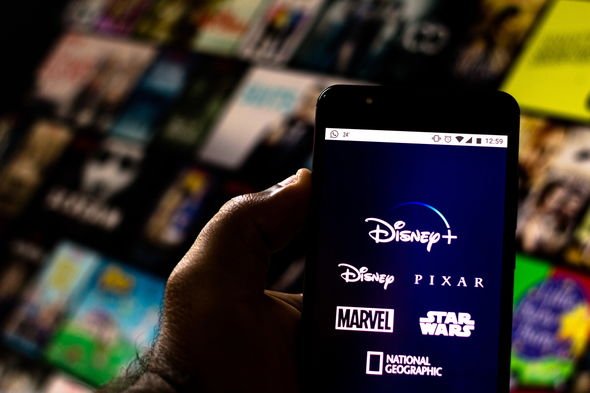 Disney Plus has also added content warnings to films Aladdin, Peter Pan, Lady and the Tramp, The Jungle Book, The Aristocats and Dumbo.

Titles with the content advisory disclaimer will not feature on kids Disney Plus profiles but can be watched on standard profiles.

This advisory note comes after several films and TV shows have been re-assessed as to whether they contain content which could be considered offensive by the standards of today.