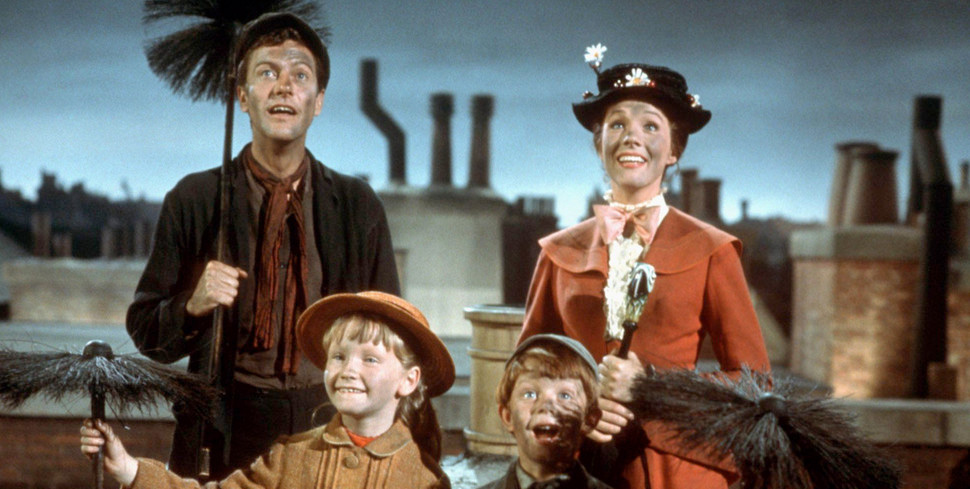 The Morning Watch is a recurring feature that highlights a handful of noteworthy videos from around the web. They could be video essays, fanmade productions, featurettes, short films, hilarious sketches, or just anything that has to do with our favorite movies and TV shows.

In this edition, in honor of the opening of Mary Poppins Returns, the folks at Honest Trailers take aim at the original Mary Poppins from 1964. Plus, find out some things you might not have known about the Disney musical, and see how the book by P.L. Travers compares to the film adaptation.

First up, with a new Mary Poppins movie in theaters, of course we have to look back at the original and see what a so-so nanny this woman really was, even if this is one of Disney’s most beloved live-action movies. Sure, Julie Andre is great in the role of Mary Poppins, but she really is quite irresponsible and full of herself.

Much of the behind the scenes details about the making of Mary Poppins has been chronicled in the movie Saving Mr. Banks, but this video dives even more into things you might not know about the movie. For example, did you  know the box office returns on Mary Poppins allowed Walt Disney to purchase the land that would become Disneyland?

Finally, the latest edition of What’s the Difference from CineFix, take a look at how the film adaptation of Mary Poppins differs from the first four books that were published before the movie went into production. Perhaps the biggest difference is a lack of one whole narrative throughout the books. Instead, each chapter of the books has a different lesson to learn. find out more by watching the full video.