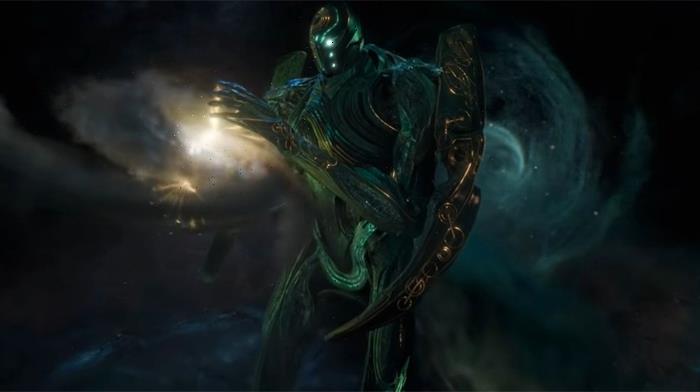 (The Morning Watch is a recurring feature that highlights a handful of noteworthy videos from around the web. They could be video essays, fan-made productions, featurettes, short films, hilarious sketches, or just anything that has to do with our favorite movies and TV shows.)

In this edition, comb through the final trailer for Marvel’s Eternals with a look at over six dozen Easter eggs, callbacks, and comic book references. Plus, take a look back at some classic camera tricks and optical illusions from classic films like The Wizard of Oz and Citizen Kane that preceded modern VFX. And finally, get some laughs from the blooper reel for The Kissing Booth 3.

First up, if our deep dive into the final trailer for Marvel’s Eternals wasn’t enough, ScreenCrush is here with a look at over 70 different Easter eggs, callbacks, and comics references. There are a lot of background details from Marvel Comics, some speculation about the plot, and much more to dig into before the movie arrives in November.

Next, long before computer generated effects were ever possible (hell, before computers even existed), filmmakers had to employ camera tricks and optical illusions to creatie fantastical worlds and unbelievable situations. Insider dives into classic movies like The Invisible Man (1933), Citizen Kane, The Wizard of Oz, and more to reveal how classic movie tricks preceded the sophisticated visual effects we know today.

Finally, along with all the romance in The Kissing Booth 3, there were also plenty of laughs. But not all of them were intentional as stars Joey King, Joel Courtney, Taylor Zakhar Perez and the rest of the sequel’s cast found themselves flubbing lines, missing marks, and making each other laugh while the camera was rolling. Their mistakes are our entertainment in this blooper reel from Netflix.