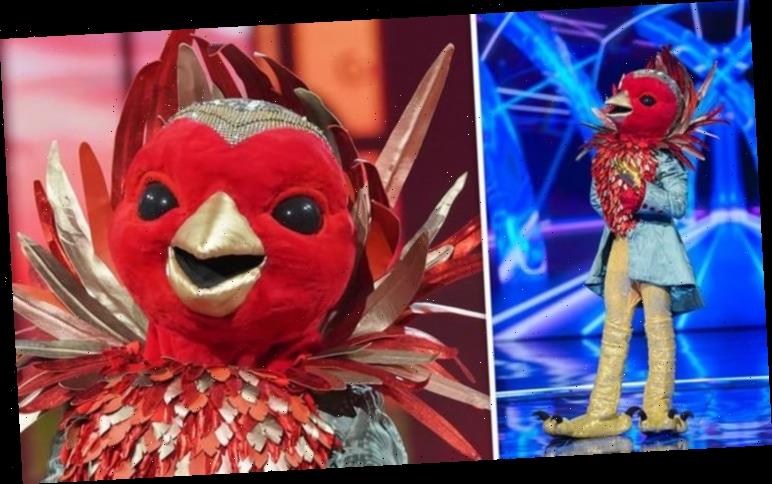 Eight celebrities remain in the race to keep their identity hidden on The Masked Singer. Badger, Robin, Sausage, Blob, Bush Baby, Harlequin, Viking and Dragon will perform tonight for the judges. Those watching at home are hoping the extra clues which will help them identify who is behind each costume. But there is one act viewers seem to have cracked: Robin.

From their very first performance in week one, there have been all sorts of rumours surrounding Robin’s identity.

Viewers on Twitter had a number of theories about this particular character with Olly Murs and Joe Swash being only two of the many names that circulated online.

However fans seem to have cracked the case now with a glaring Strictly Come Dancing clue revealing that Aston Merrygold is the celeb masquerading as Robin.

Aston is best known for being a member of the boy-band JLS, who were runners-up to Alexandra Burke in the fifth series of The X Factor in 2008. 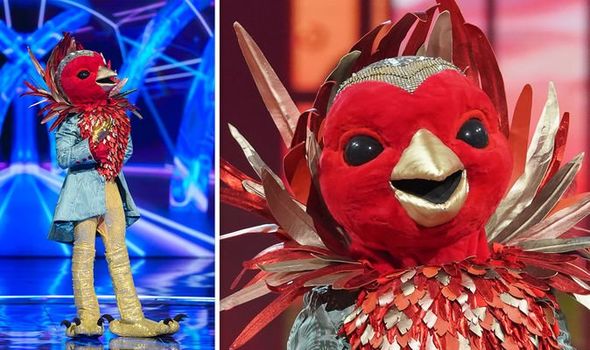 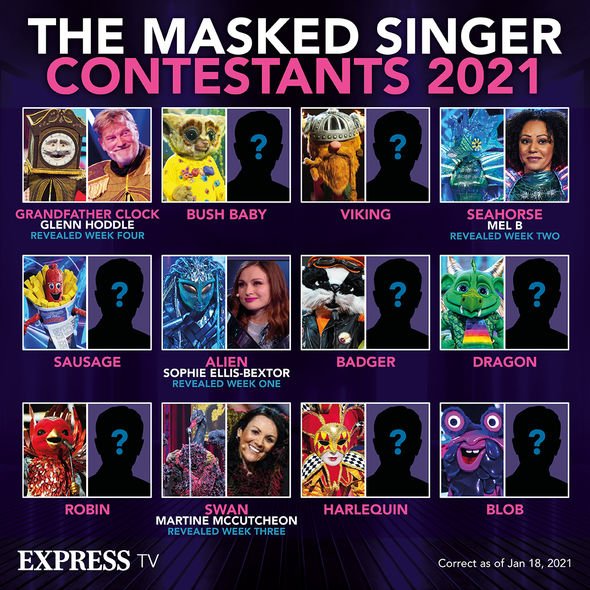 Aston has since made a name for himself as a television personality and judge on the Sky 1 dance talent show Got to Dance.

The singer also competed on Strictly in 2017, going on to win the Christmas special the following year.

There he danced to Can’t Stop The Feeling by Justin Timberlake, the same song that Robin sung in week one and that got him a win.

One fan on Twitter who noticed the connection said: “Catching up on #themaskedsinger and no one can tell me the Robin isn’t Aston Merrygold AND on strictly he danced to ‘can’t stop the feeling’ and that’s a fat hint in itself.” 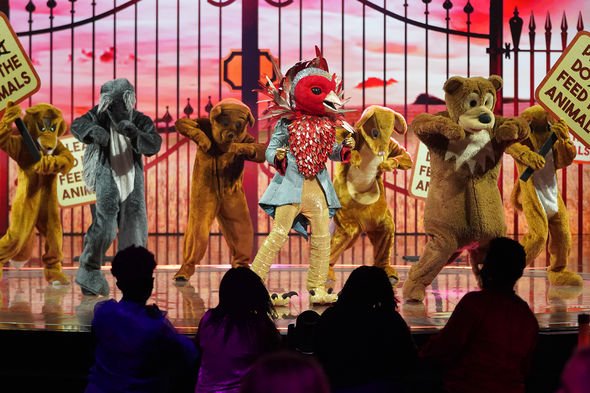 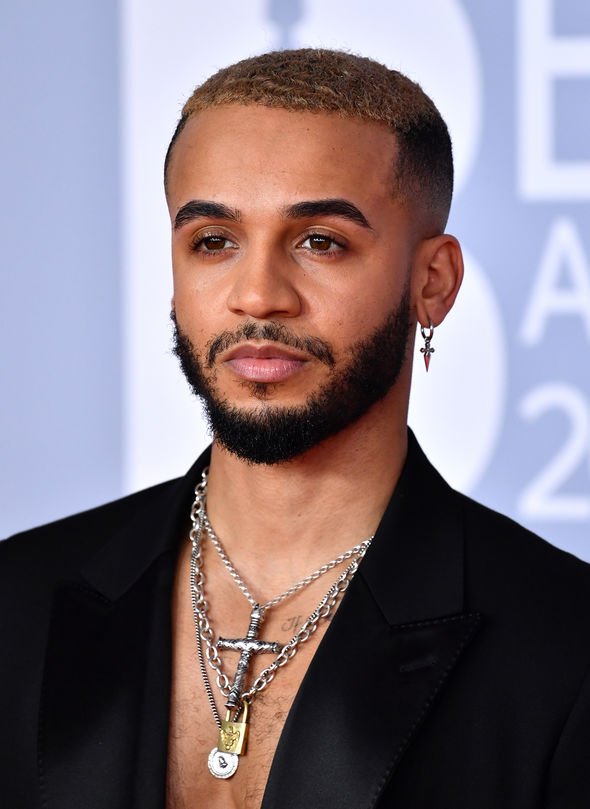 “Sorry but have just watched a clip of Robin on #TheMaskedSinger again and that is 1000000% Aston Merrygold singing,” said another one.

A third commented: “Oh hang on… Flying Without Wings? JLS sang that song with Westlife on The X Factor. I think Aston is too short though… #TheMaskedSinger”

“#Robin is absolutely Aston Merrygold, the football is a red herring… he played in soccer aid. #TheMaskedSinger,” added another.

Some of the hints given out by Robin were in fact relating to football and sport: “Sport has always been a huge part of my life.

“If I wasn’t on the athletics track I’d be out in the pitch for kick around. It’s safe to know I always knew I’d be a footballer.”

They added: “I’ve really puffed out my chest in pride when I’ve represented my country.”

While all these hints might skew judges Mo Gilligan, Rita Ora, Davina McCall and Jonathan Ross towards guessing a football personality, there is reason to believe they are linked to Aston too.

While in secondary school, the singer played football on behalf of England in the European Youth Games.

However other fans seem to believe the same hints about football and music might be leading to Westlife’s Nicky Byrne.

One clue Robin gave was “I had so much fun out there, I felt like I was in a world of my own,” which is also the title of a Westlife song.

To unveil who is underneath the Robin mask, fans will have to wait and see.

The Masked Singer airs tonight on ITV at 7pm.