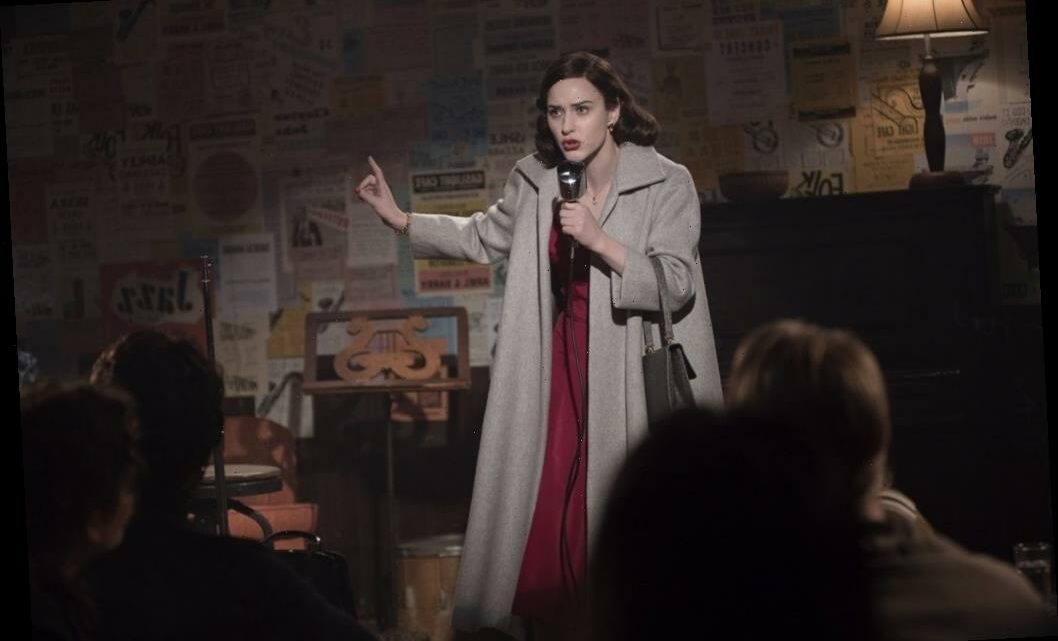 'The Marvelous Mrs. Maisel' Star Rachel Brosnahan Only Kept 1 Costume From 3 Seasons of the Show

Rachel Brosnahan, the lead actor on Amazon’s The Marvelous Mrs. Maisel, enjoys a fabulous wardrobe as the up-and-coming comedian, Midge Maisel. However, Brosnahan has only snagged 1 costume who wore on the TV series; which item of clothing did she get to keep?

In an interview with Gold Derby, The Marvelous Mrs. Maisel star was asked whether or not she keeps any of the wardrobe her character wears in the Amazon series.

“I mean, I would love to,” Brosnahan revealed. But only 1 costume from Maisel has ended up in the actor’s closet.

“I have 1 coat from the first season that I treasure,” she admitted. Why hasn’t Brosnahan asked for more costumes from the series?

“Most of that stuff … I mean, I’m in a corset, I’m in a petticoat, I’m in the pantyhose,” she told Gold Derby. “It’s a lot of work to wear those gorgeous, gorgeous clothes.” While the wardrobe is beautiful, it would be a bit intense to incorporate it into her daily looks.

“… as much as some of them I look at and they feel like a visual feast, I don’t know that I would love to wear them in my real life,” Brosnahan explained.

The actor also acknowledged that some of her costumes have an even more fabulous home; 2 Marvelous Mrs. Maisel dresses are on display at the Smithsonian National Museum of American History in Washington, D.C.

“Which is so cool,” Brosnahan told the publication. “That’s insane and well deserved by Donna Zakowska, our freaky genius costume designer. She’s amazing.”

According to the Smithsonian website, the 2 items of clothing included in the collection are:

… a blue peignoir nightgown and pink housecoat worn in the pilot episode of the series and the black dress Midge wore for her first performance when she launched her comedy career.

The Gold Derby interviewer also asked Brosnahan how her Marvelous Mrs. Maisel character has influenced her as a person. The interviewer wondered if the actor had “changed” at all, after playing such a “vivid” and “unique” role. The first thing that came to Brosnahan’s mind was an effect of the speed at which her character speaks.

“I think I maybe talk a little faster in my real life after I spent a few years playing Midge,” Brosnahan replied. However, there are other, more significant influences the actor has experienced playing Midge Maisel on the series. She told Gold Derby:

… I really admire her confidence. I admire how willing she is to leap into a brand new situation. She doesn’t know how to do anything at less than 150 and I’ve definitely tried to borrow a little piece of that into my own life, for sure.