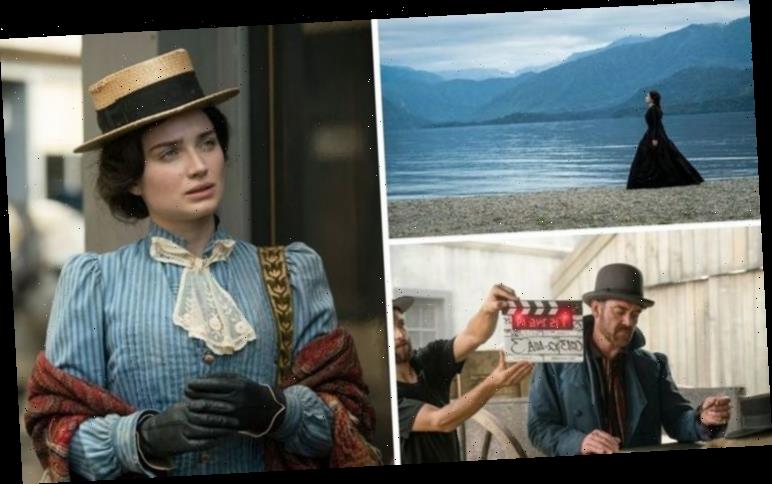 The Luminaries continues on BBC One tonight (June 28) at 9pm with the third episode of the new six-part adaptation. The new show transports viewers to the unique world of Eleanor Catton’s novel of the same name and was filmed entirely on location. Express.co.uk has everything you need to know about where the series was filmed and set, including some exclusive insight from one of the show’s actors.

Where is The Luminaries set?

BBC drama The Luminaries is a new adaptation of Eleanor Catton’s prize-winning novel of the same name.

Adapted by Catton herself, the series follows the same mystery story as its origin material.

The show takes place in the period of the West Coast Gold Rush which happened in the country’s South Island from 1864 to 1867. 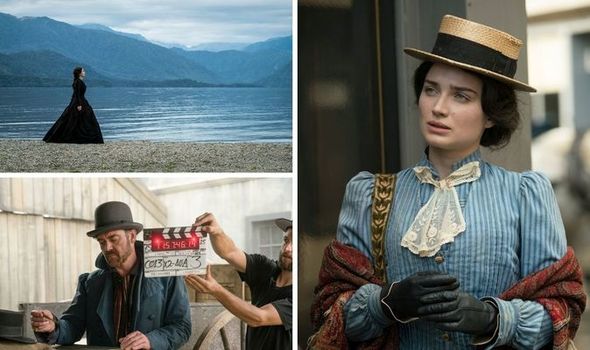 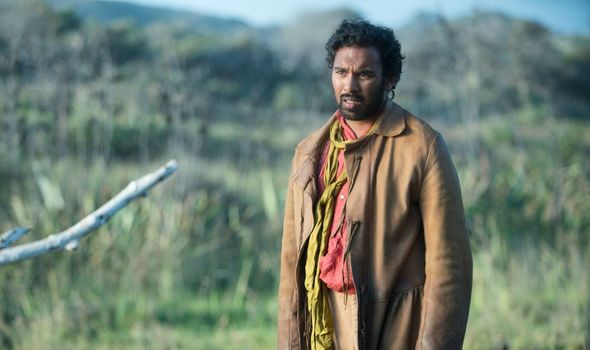 Then across two timelines, a mystery unfolds about a suspicious death as new characters are introduced in the present as well as through a number of flashbacks.

The action of the story mostly takes place in the fledgling West Coast settlement of Hokitika in New Zealand’s South Island.

Speaking exclusively to Express.co.uk, Crosbie Wells actor Ewen Leslie gave some insight into how he adapted to the unique world of the novel.

“I’m on the West Australian guy who’s playing the sort of the guy from Northern England, from Yorkshire. 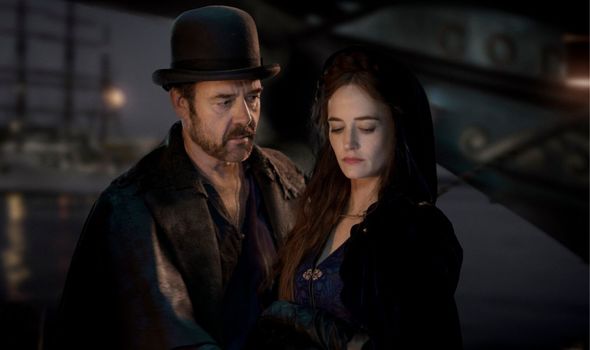 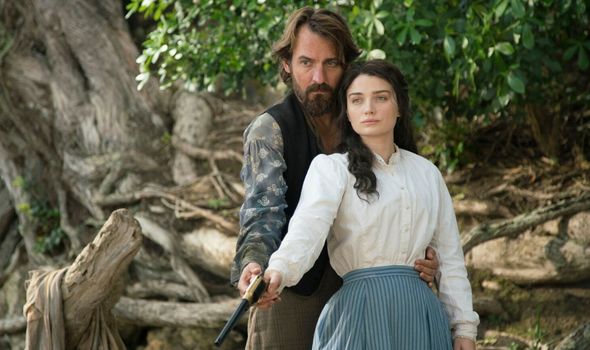 “So even that itself is sort of a stretch for me, so there were all sorts of parts of it that were very far away for me.”

However, he revealed how getting into the costumes and being on set helped him immensely.

Leslie added: “That’s the great thing about what I get to do – it can be quite a transportative thing.

“The costumes and the sets are so detailed and so beautiful that it all becomes like osmosis or something.

“You soak all of this stuff in. I think the work that was done by all departments of the production which is so extraordinary that it really did so much of the work for you.”

Where was The Luminaries filmed?

The Luminaries was filmed entirely on location in New Zealand with many of the real places covered in the novel used.

According to Leslie, the majority of filming took place in Auckland where the sets were built as well as local spots being used.

He said: “It was all in New Zealand. We were in Auckland from November through till March.

“We had all of the sets built in Auckland, including those big city streetscapes, they were behind the warehouse.”

As well as this, the series also filmed in the real Hokitika, which is where the story itself is set.

He added: “We also shot in a place called Hokitika, which is in the South Island.

“I was very lucky in that just based on the plot, Crosbie covered a lot of ground so there were lots of different places where I had to be.

Other locations used in the show include beaches in Auckland where The Piano was also filmed as well as Waitangi and the Coromandel in the Bay of Islands.

The Luminaries begins on BBC One on Sunday, June 21 at 9pm.

Adam Henson: Countryfile star speaks out on move with wife after concerns about ‘problems’
World News