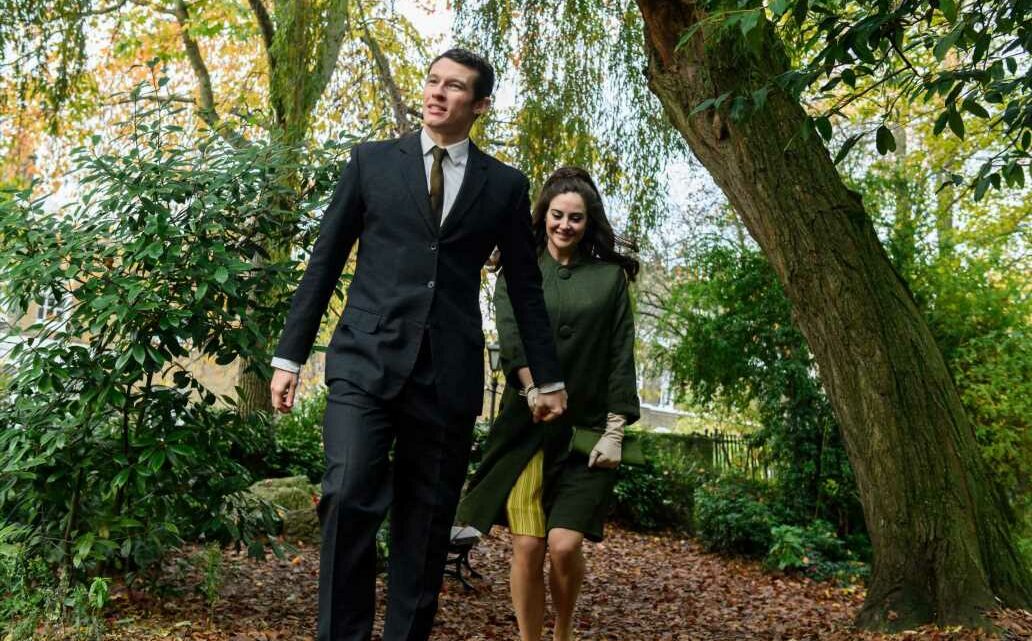 THE LAST LETTER FROM YOUR LOVER

LOVE can be complicated. Especially if it involves affairs, amnesia, two stories from different centuries and relying on the Royal Mail to deliver romantic prose.

All of these problems get in the way of love-struck couple Jennifer Stirling (Shailene Woodley) and Anthony O’Hare (Callum Turner), who meet in 1965 while on a trip to the South of France. 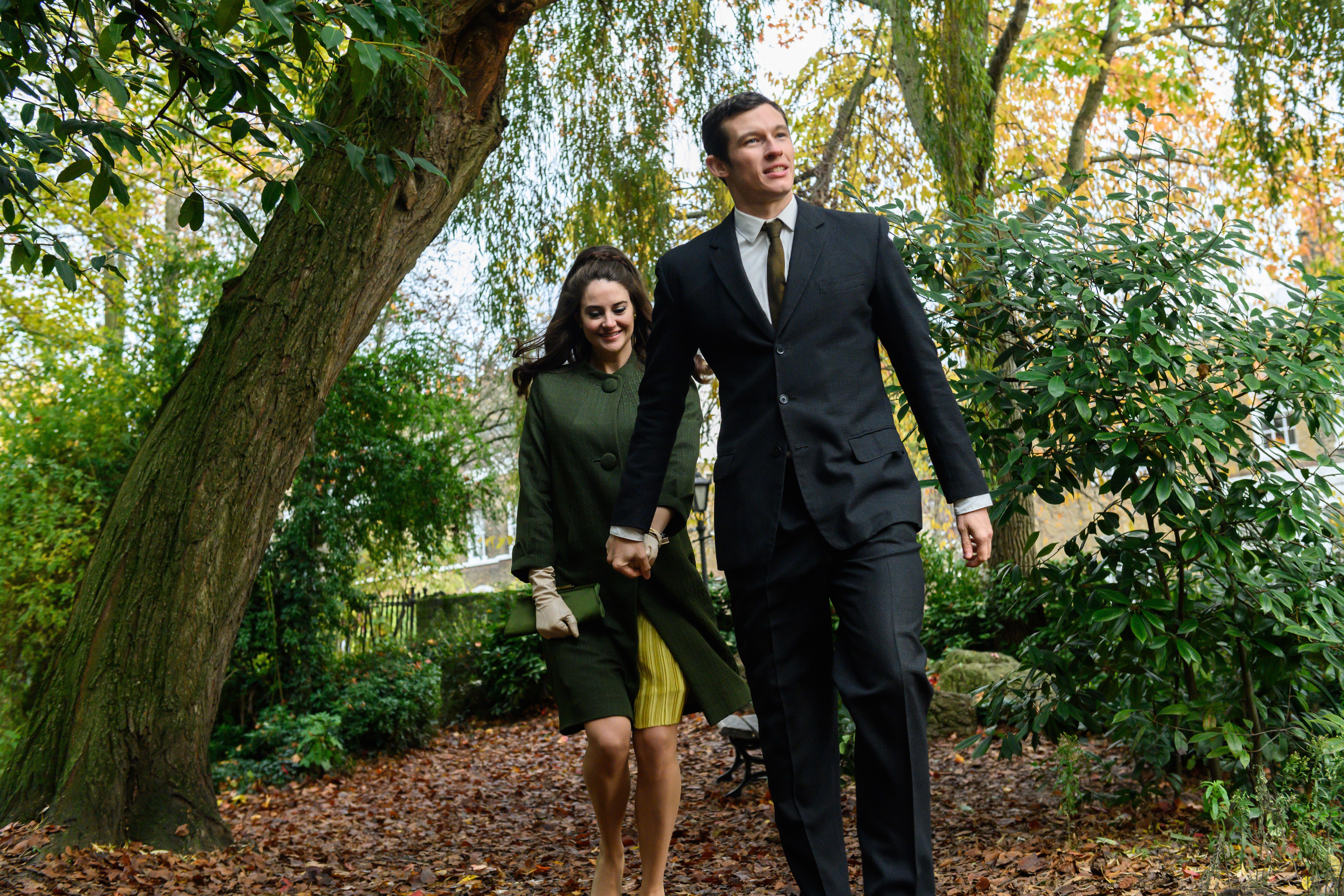 Glamorous newlywed Jennifer is there with husband Lawrence (Joe Alwyn), a humourless, cold ­businessman who has little-to-no interest in what his wife has to say.

Thankfully, he has to go away on business, as businessmen do, and the pair launch into a sunset-watching, book-swapping friendship that quickly turns into a high- romance affair.

Fast-forward nearly 50 years and slapdash journalist Ellie Haworth (Felicity Jones) stumbles across one of the couple’s mysterious love ­letters while researching a story.

We first meet Ellie when she’s climbing out of a man’s bed after calling him the wrong name twice and eye-rolling at the suggestion of a second date.

I think that’s meant to mean she’s a modern, independent woman. But, sadly, she just comes across as cruel and unlikeable.

Ellie soon becomes fascinated by the letters and spends her working days searching the archives at her newspaper to find more of them.

This patchy adaptation of Jojo Moyes’ novel is full of plot holes and cliches.

There, she meets straight-laced Rory (Nabhaan Rizwan) who, for some baffling reason, seems to fancy Ellie even though she’s mean to him.

The pair start an unlikely romance over their interest in the letters, while having zero chemistry.

This patchy adaptation of Jojo Moyes’ novel is full of plot holes and cliches, but does look exquisitely beautiful, with the Sixties costumes and street scenes popping off the screen.

The excellent cast make this movie just about bearable, with the standout performance being from sexy, deep-voiced Turner.

Two ­stories running together was never going to be easy — especially when Jennifer is struck with amnesia so she can’t even remember that she fancies another man.

With an often ropey script, an insufferable key character and more than one moment when I wanted to scream, “Just get together already!” this love letter rather gets lost in the post.

ROAD trips in movies never go well. Be it hangovers, serial killers or simply getting very lost, they are always problematic.

Zola’s is no exception. The bored waitress and sometimes-pole dancer (played by Taylour Paige) serves Stefani (Riley Keough) and the pair instantly hit it off and decide to go stripping together in Florida. 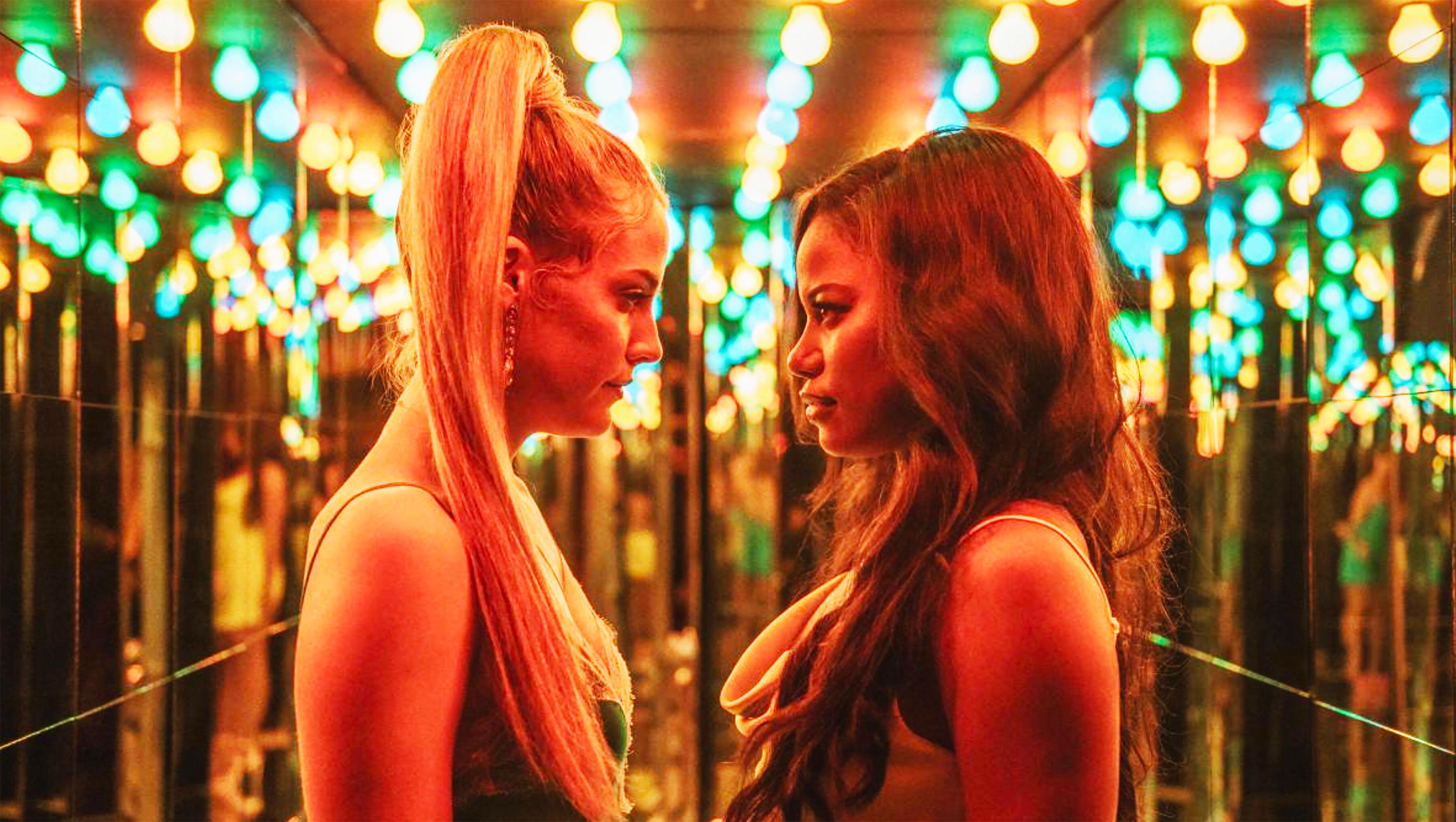 The film is based on a true story that went viral on social media. In 148 tweets, A’Ziah “Zola” King recounted her wild weekend with her new stripper friend, which went very wrong.

The tale captivated the internet – and writer Jeremy O Harris and director ­Janicza Bravo got to hear about it.

The film’s opening line is equally transfixing: “Y’all wanna hear a story about why me and this bitch here fell out? It’s kind of long, but full of suspense.”

The film is fast and sometimes ferociously funny, but brutal and tragic too. It also shines a light on the dark side of sex work that Hollywood often glosses over (see Hustlers).

A dangerous joyride that’s perfect for these long ­summer nights.

INISPIRED by the 2007 ­murder of British student Meredith Kercher, this understated family drama sees Matt Damon play a working-class dad trying to free his daughter, four years after she was convicted of murder.

Stillwater is set in Marseilles, where Allison (Abigail Breslin) is in jail for killing her girlfriend Lina. 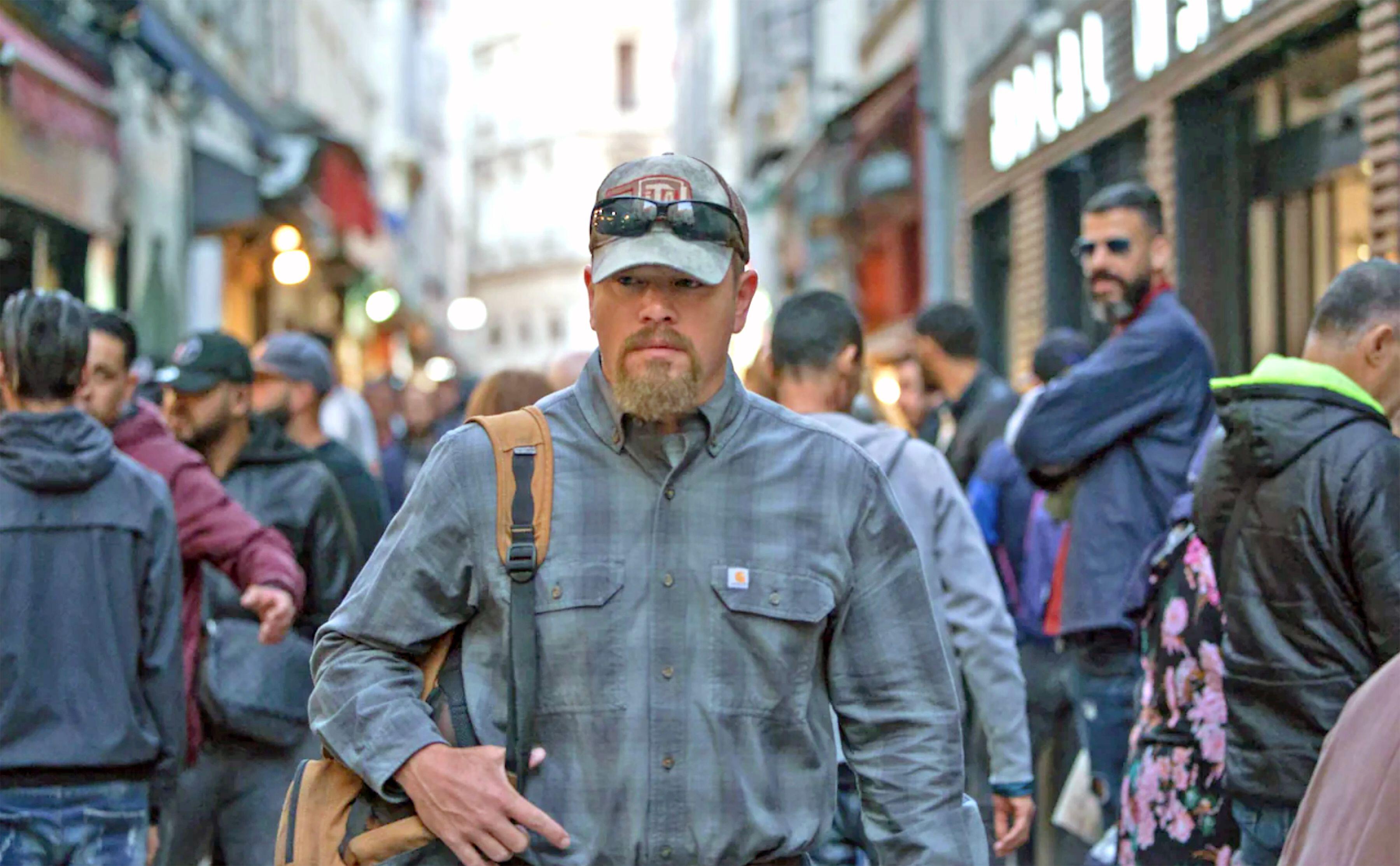 Her father Bill (Damon), an oil worker from Oklahoma, does his best to visit and on his latest trip learns there might be evidence to find the man Allison claims is responsible for Lina’s death.

With little money and a language barrier, Bill enlists the help of a French single mum Virginie (Camille ­Cottin). Their chemistry is palpable as new feelings arise on this fact-finding mission.

But there are only so many endearing cultural misunderstandings and tense moments to enjoy before the plot takes a sharp turn into far-fetched territory.

This negates much of the goodwill from the first half of director Tom McCarthy’s movie, which is more engaging and reflective. The script darts between various storylines, often veering away from the one you are most interested in.

Still, Damon is always a compelling presence and delivers an admirable performance here, giving layers to regretful roughneck Bill that many actors would not be able to achieve.