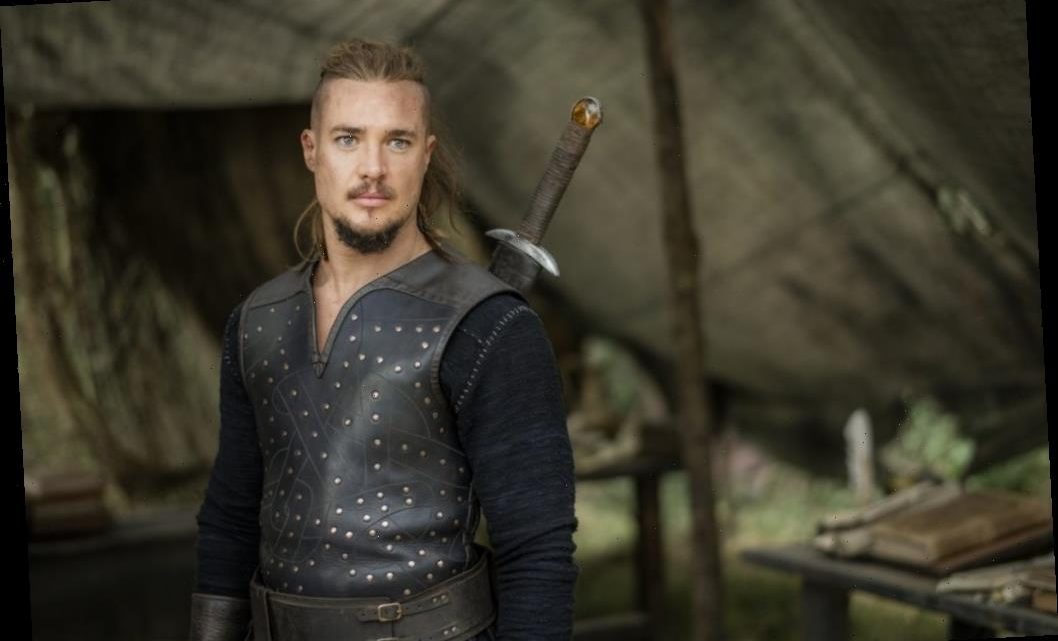 'The Last Kingdom': The Best Fan Predictions for Season 5

Since the premiere of season 4 of The Last Kingdom, fans have been trying to predict what will happen in season 5. Although it hasn’t been officially announced yet, fans are hopeful that season 5 is on the horizon. Read on to learn about some of the best fan predictions for season 5.

Fans can’t help but speculate about the future of theseries. A fan asked on Reddit for fan predictions for a new season and fansdidn’t hold back. One fan thinks Uhtred (Alexander Dreymon) will finally takeBebbanburg back from his cousin. They also predict Edward (Timothy Innes) willdie and Aethelstan will take the throne. Uhtred’s closest friends could dietoo, since no one seems to be safe around Uhtred for long.

“Uhtred will get an army and take back Bebbanburg. Edwardwill die. His son [Aethelstan] will end up taking the throne. Brida will die ordo a complete 180 from this last season after having her baby. Either Sihtricor Finan will die. I think Osferth will be the next Beocca, Pyrlig figure,” afan speculated on Reddit.

Another fan predicts that Uhtred might live to regretletting Brida (Emily Cox) go in the finale of season 4. She tries to kill him,but he lets her go anyway since she’s heavily pregnant at the time.

“If they don’t give Brida a 180 now that she’s a mom—she’sdefinitely going to do something f***** up enough to make Uhtred regret lettingher go…especially if something happens and her child doesn’t survive birth,”a fan wrote.

That’s right, Father Pyrlig, you have to be in it to win it. #thelastkingdom

RELATED: ‘The Last Kingdom’: Fans Weigh in on the Many Women in Uhtred’s Life

Another fan recognizes that the series has deviated from thebooks a lot, but some main threads could play out in season 5. “Predictions aretough since they’ve changed so much from the books especially season 4 whichbarely follows anything,” a Reddituser said. “We’ll probably see the main storylines with Ragnall/Brida, Aethelhelmvs. Uhtred and Uhtred retaking Bebbanburg.”

A new season could follow history when it comes to Aethelflaed

Heroes and villains, allies and traitors, friends and foes. Season 4 is just 1 week away! #TheLastKingdom

One fan thinks season 5 could cover the period with a morehistorical view, including Aethelflaed’s death and Edward taking Mercia. AlthoughAethelflaed is always remembered as an accomplished leader, it isn’t enough tosecure her daughter’s rule after her death.

“I think they are definitely going to stick to real historywhere Aethelflead will run around Mercia knocking heads for a few years andthen she dies, a Reddit user said. “Her daughter is supposed to succeed her butEdward usurps and carries her daughter back to Wessex and I guess thus endsindependent Mercia. I’m sure they will concoct some good story on how she dies orhow Uhtred gets woven into all of this is anybody’s guess.”

Fans have a number of predictions for season 5 of TheLast Kingdom. Hopefully fans will get some answers with a new season.