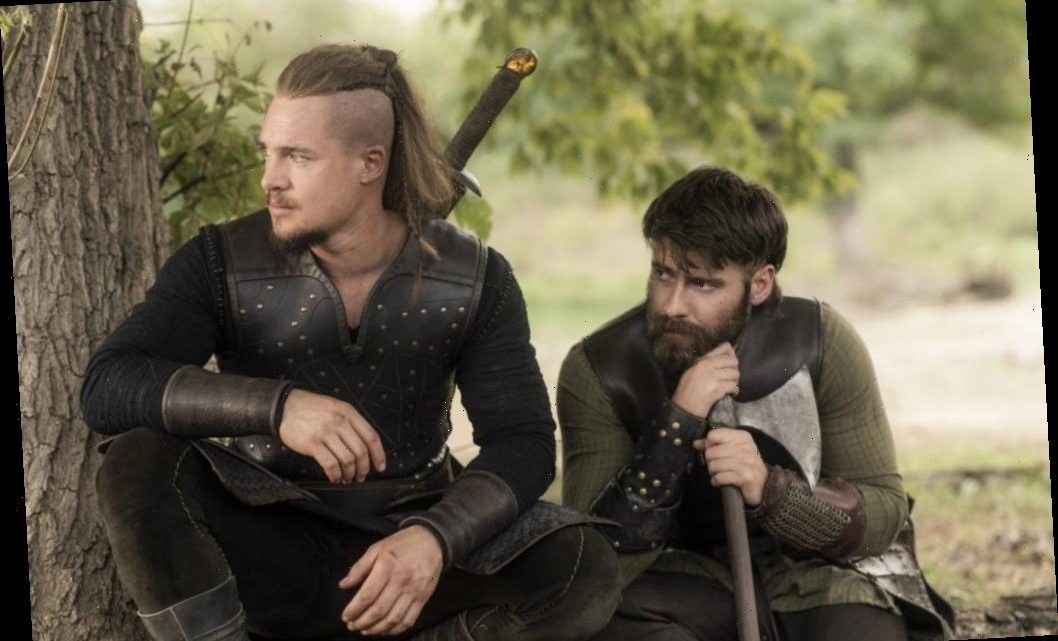 ‘The Last Kingdom’ Renewed for Season 5 at Netflix

“The Last Kingdom” has been renewed for a fifth season at Netflix. Time to celebrate, arselings!

The cast posted a video on social media making the announcement, which can be viewed below. The news comes just under three months after the release of Season 4 on April 26. Season 5 will consist of 10 episodes, as did Seasons 3 and 4.

The series is based on “The Saxon Stories” novels by Bernard Cornwell. It follows the adventures of Uhtred of Bebbanburg (Alexander Dreymon), a warrior born a Saxon but raised as a Dane, in ninth and tenth century England. Uhtred becomes an unlikely ally of King Alfred of Wessex (David Dawson) and his family as the king seeks to unite all the kingdoms of England under one ruler as Vikings ravage the country.

Based on books nine and ten – “The Warriors of the Storm” and “The Flame Bearer” – the fifth season will see Uhtred realize his destiny is more than just Bebbanburg: it is tied to the future of England itself. Charged with training King Edward’s first-born son Aethelstan as a warrior, Uhtred’s ambition will have an even higher purpose. But to achieve this destiny, Uhtred will have to face down his greatest enemy and suffer his greatest loss.

Hasan Minhaj on Serving a Global Audience With 'Patriot Act'

The show was originally a BBC Two series before Netflix boarded as a co-producer in Season 2. The streamer became the sole producer and distributor for the third season and beyond.

“We are really proud of ‘The Last Kingdom,’ which continues to entertain audiences all over the world,” Marchant said. “We had such a tremendous response to the last season, so are thrilled to be bringing it back for season five on Netflix. With such a loyal fanbase, we’re excited to give viewers a chance to follow Uhtred on the next stage of his quest.”

In an interview around the time of the Season 4 premiere, Dreymon spoke with Variety about the show building its popularity as it has continued.

“The fans have been amazing,” Dreymon said. “It’s been a word-of-mouth thing. We’ve never had a lot of advertising. We somehow manage to survive anyway and that’s all thanks to the fans. They’re extremely supportive, extremely kind and very enthusiastic. We’re all very grateful.”

Check out all of Variety‘s coverage of “The Last Kingdom” here.