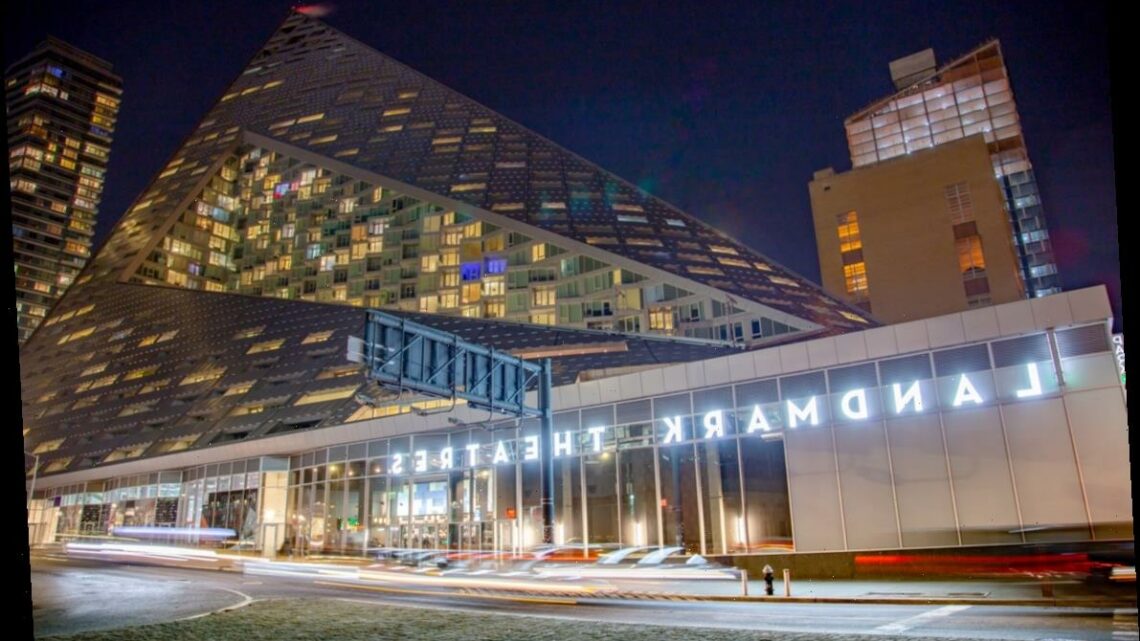 Spanning the block between 11th Avenue and the West Side Highway on 57th Street in Manhattan, the Landmark at 57 West movie theater will permanently close, IndieWire has confirmed. The specialty house, located in the Brutalist VIA building near the Hudson, has eight auditoriums and luxury seating as well as a bar, JD’s Place.

“We inherited a tough deal,” said Landmark Theatres CEO Paul Serwitz, who still operates The Quad Cinemas downtown and said that the company was exploring other uptown options. “It never felt financially viable.”

Landmark at 57 West opened in September 2017. Multiple sources tell IndieWire that Landmark attempted to renegotiate its lease with landlord the Durst Organization, even before COVID-19, but they could not come to terms. This leaves only one specialty theater north of Greenwich Village: Film Society at Lincoln Center.

The news is a blow to Uptown cinephiles. Lincoln Plaza Cinemas on Broadway, which closed in late 2017, also served a largely senior moviegoing audience on the Upper West Side. Specialty theaters currently serving Manhattan are the Quad Cinemas, the IFC Center, Film Forum, Cinema Village, the Metrograph, and the Angelika.

The Landmark at 57 West faced challenges from the start with its Hudson River location. This put it out of reach of public transit, and the older demographic was less comfortable using the ride-sharing services that would put it within easy reach. It also meant industry screenings followed by talent Q&As were less common than they were at the city’s previous Landmark location, the ramshackle Sunshine Cinema on Houston St. While the 57 West facility received raves for its comfort and design, it lacked the moviegoers who once packed the Lincoln Plaza as well as revenue generated from guild Q&As.

Specialty films can play at the AMC Lincoln Square 13 on Broadway & 68th, but they compete with blockbusters for space. City Cinemas on the Upper East Side recently closed for good. And the reopened Paris Theater by the Plaza Hotel on 58th Street is owned by Netflix and dedicated primarily to the theatrical exhibition of their films.

The Landmark at 57 West did show select studio titles, and even Netflix films; it was one of the city’s premier locations for exhibition of “Roma” in 2018, complete with screens kitted out with immersive Dolby Atmos. They continued to play Netflix titles such as “Marriage Story’ even after the Paris Theatre acquisition.

IndieWire could not reach the Durst Organization before deadline.