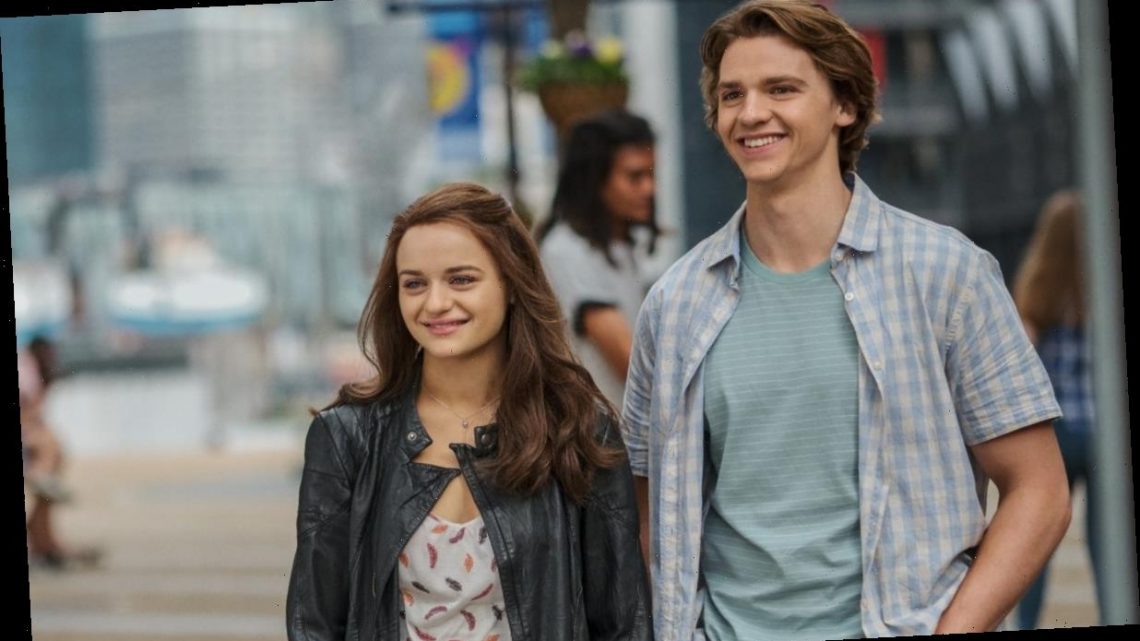 The Kissing Booth 3 confirmed – and has already finishing filming!

Not only was The Kissing Booth 2 released on Netflix on Friday, but a third instalment has already been confirmed along with a first look at what to expect!

So how has filming already taken place for the new movie? According to Variety, the third film was shot in secret at the same time as the sequel. As such, fans should expect to see the return of Elle and Noah in 2021, hurray!

WATCH: The Kissing Booth 3 first look is here – and Elle and Noah are back!

Fans were delighted by the news, with one writing: “My dream came true in a matter of hours how did you do that,” while another added: “It’s official! I’m STILL FREAKING OUT OVER GETTING A THIRD MOVIE! Thanks, @netflix”

The first clip of the next film sees Elle hanging out with Noah when she receives a phone call from Harvard, continuing the cliffhanger where Elle tries to decide whether to go to Harvard alongside her boyfriend, or Berkeley.

Are you looking forward to film number three?

Speaking about the exciting news in a YouTube event, actor Joel Courtney said: “It was the hardest secret to keep.” Joey King previously spoke about a third film on The Today Show, saying: “Well, me and the cast have been talking and we want that so bad and we’re kind of relying on the fans to help us out. They loved the first one so much and they’re the reason that we got a sequel.

“So if they love this one and they make it known to the world and to Netflix, our fingers are crossed that Netflix will give us a third movie because that’s what we want really badly.”

Where has summer gone? July will end with downpours this week