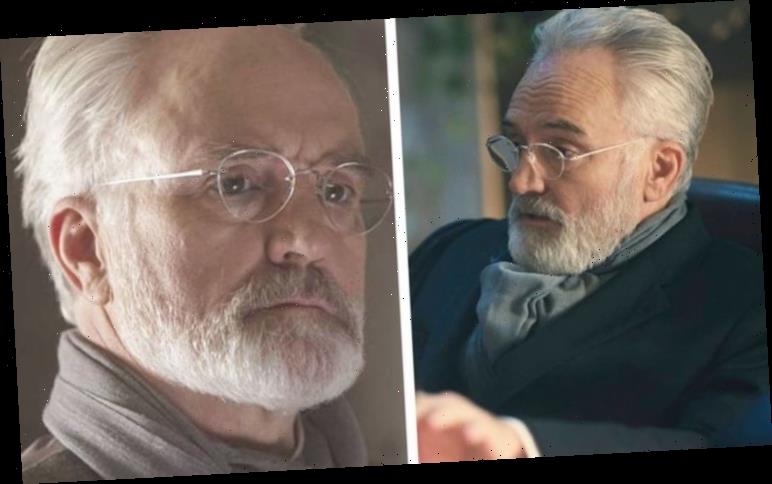 Commander Lawrence (played by Bradley Whitford) is a difficult man to put a label on. On the one hand, he has allowed thousands of handmaids to work themselves to death in the colonies. But, on the other hand, he allowed June Osborne (Elisabeth Moss) to use his home as a safe house to get the children out of Gilead. But, the star has now spoken out about what’s to come in season four of The Handmaid’s Tale.

“I would love that [if Commander Lawrence’s past was shown in flashbacks],” Bradley recently explained.

“I love seeing Aunt Lydia (Ann Dowd) back in the day.

“And I find those flashbacks really moving and kind of often the most terrifying and relatable, unfortunately, part of the show.

“You know, when you see the moment where June isn’t allowed to have a credit card, where there’s a lot of social unrest out there and things are getting weird,” the star added. 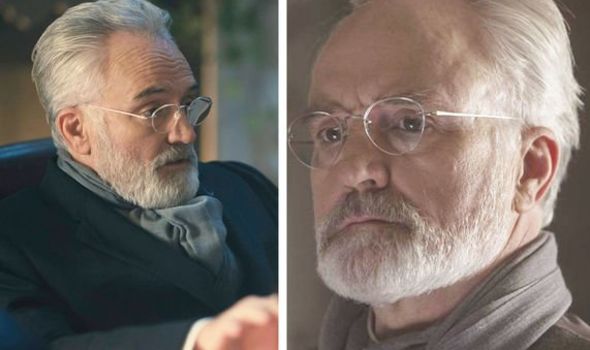 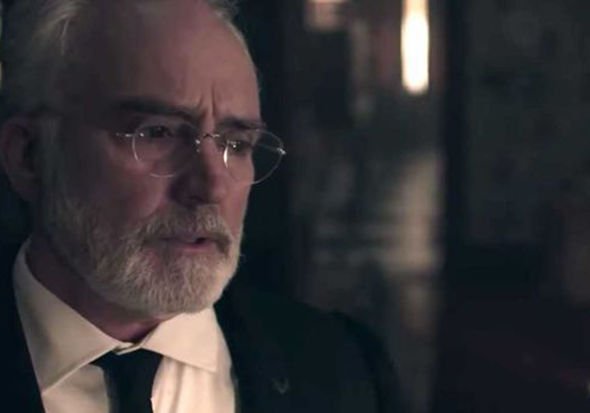 “My God, again, I mean, I’m really worried about whether the president of the United States has pushed policies that we’ve reflected on the show — you know, people in cages.

“We’re actually talking about whether or not he’s going to accept the results of the election. It’s just unbelievable.”

On whether Gilead will ever be able to rebuild itself into something better though, the star was unsure.

“I think part of the thing that is allowing [Lawrence’s] humanity to peek out a little bit is the sense that this is not sustainable. 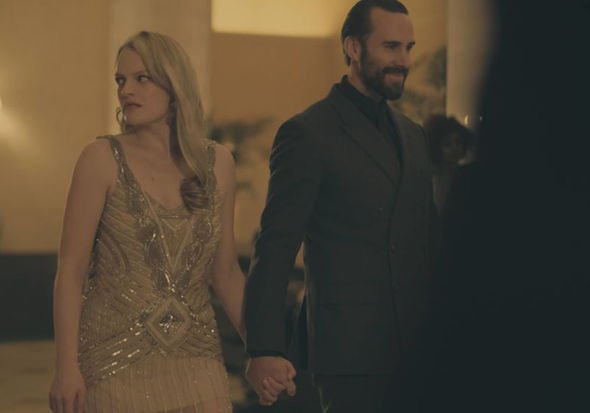 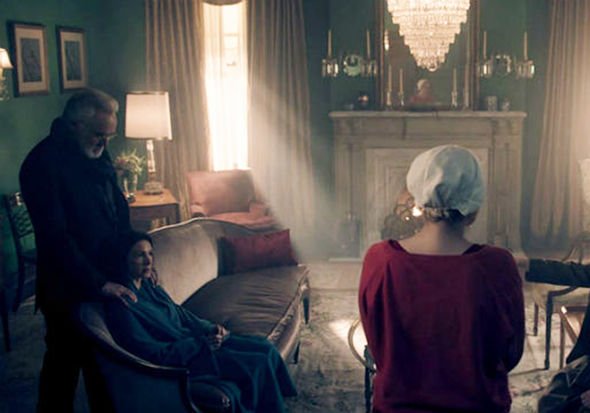 “I would argue it’s, at this particular moment at the beginning of this season, I think it [Gilead] is vulnerable, which gives me, as an audience member, hope.

“But it’s obviously very difficult to take down that structure,” Bradley told TVLine.

This is definitely not the end of the line for the Commander though.

In the last episode of season three, June encouraged Lawrence to get on the plane and cross the border to Canada, telling him it’s what Eleanor (Julie Dretzin), his wife, would have wanted.

But, the Commander told June, Eleanor would have wanted him to stay in Gilead and clear up the mess he had made.

Lawrence’s past may have been nothing more than ordinary, a man who was allowed to become a hero, only to be swept up in the Gilead horrors.

But, with Lawrence still in Gilead and June suffering from a gunshot wound, the two could become the ones to finally bring the world crashing down.

Lawrence could hide June while she recovers and the two could plot the downfall.

It seems Lawrence would rather die than be forgiven for his sins, so this could be his last battle.

After years of being torn between what he has done and the process of living with the mess, he could purposely die for the atrocities he has signed off on.

He could guarantee June and Hannah (Jordana Blake) before taking a bullet for the world he created.

Will he be able to get June and Hannah out in time though before they are caught?

The Handmaid’s Tale seasons 1-3 are available to stream on Now TV now.

Dad who spent £700,000 on dream home likened the estate to Aleppo
World News