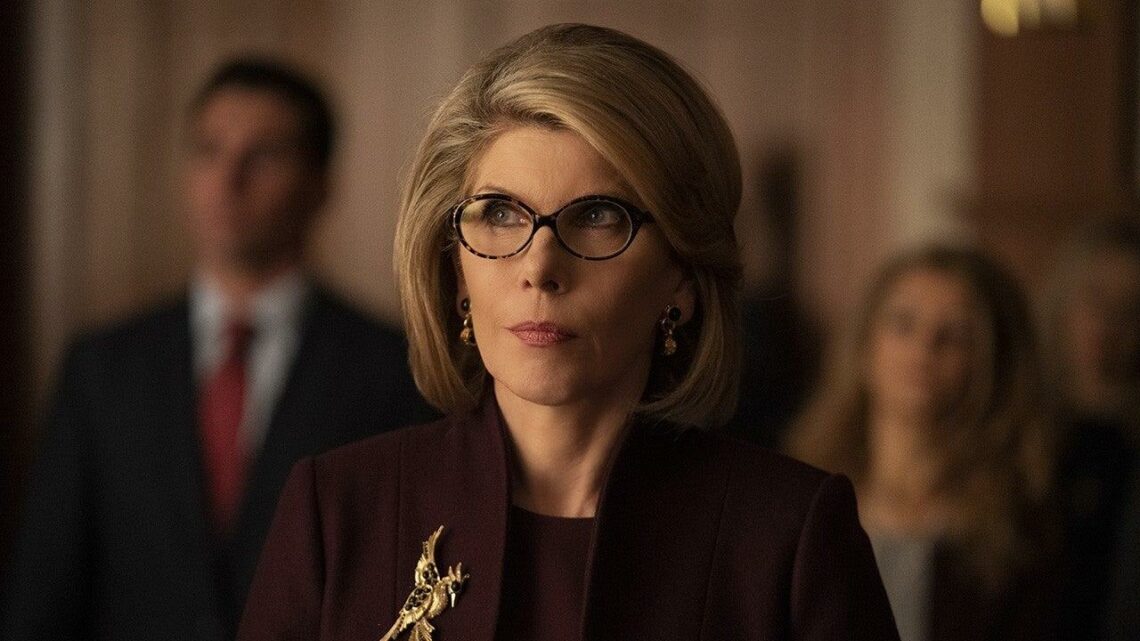 'The Good Fight' Sets Season 5 Premiere Date on Paramount Plus

Diane Lockhart is back in action.

After a shortened fourth season due to the pandemic, The Good Fight kicks things off for season 5 on Paramount+ on Thursday, June 24, the ViacomCBS streaming service announced Monday.

In the 16-second teaser announcing the show’s return, the Reddick Boseman Lockhart (RBL) law firm has been empty for a prolonged period of time, with sheets draped over pieces of furniture and no one in sight — an eerie sight to behold. But when a phone rings, someone peels off the linen to answer the phone. It looks like things may be coming back to normal.

According to the official synopsis for season 5, Diane (Christine Baranski) is forced to question whether it’s appropriate for her to help run an African American law firm with Liz (Audra McDonald) when the firm loses two top lawyers, Lucca Quinn (Cush Jumbo) and managing partner Adrian Boseman (Delroy Lindo). Meanwhile, Marissa (Sarah Steele) and the firm become entangled with Hal Wackner (new series regular Mandy Patinkin), a regular Chicagoan who decides to open his own courtroom in the back of a copy shop.

Both Jumbo and Lindo will return at the top of season 5 to close out their arcs.

Also returning for season 5 are Michael Boatman, Nyambi Nyambi and Zach Grenier. In addition to Patinkin, Charmaine Bingwa joins as a new lawyer at RBL.

Watch the premiere date announcement below.

At the end of a truncated season 4, The Good Fight creators acknowledged that the new season would not ignore the coronavirus.

“We will not ignore the pandemic,” executive producer Michelle King told ET last May. “We’re not going to live in a universe where we pretend that there was never a pandemic. It’s unclear where we’re going to pick up the story, in terms of when it is. How the characters are working in their offices, social distancing, all those things we’re talking about right this second. It’s unclear how we’re going to approach that for the show, but we will not be living in some magical place where there was no pandemic, there was no economic fallout.”

“There recently was talk of this robot that wanders through your office and cleans it, and we know how these robots work, especially when they’re in an office. They always malfunction and they’re always going to do something stupid. So just to have a comic element. I mean, it’s hard to talk about a pandemic that has any comic side, but to have a comic element where this robot is running out of control spraying everything. It seems like there are the below-the-fold elements of a pandemic that we probably would pursue on the show, just so we’re not repeating everybody else,” executive producer Robert King said.

For more on The Good Fight, watch below.

ET and Paramount+ are both subsidiaries of ViacomCBS.