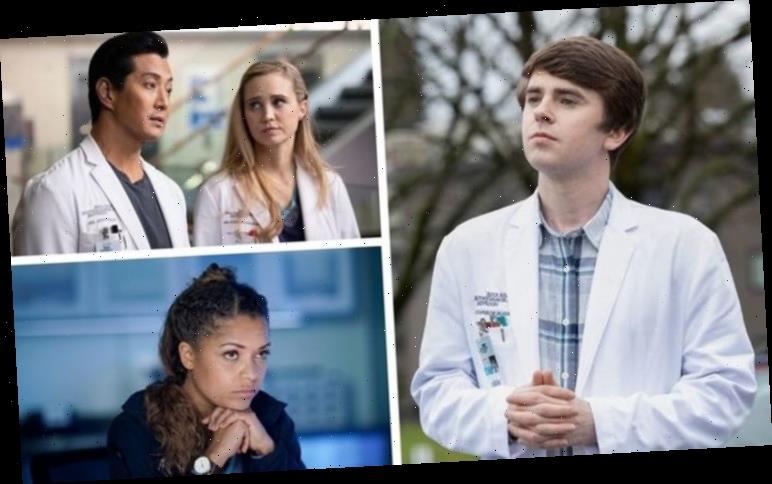 The Good Doctor fans are patiently waiting for new episodes of the medical drama after the shocking end to season three. The fourth outing has been commissioned but in the wake of coronavirus COVID-19, it is likely to face some delays. Here’s what’s been revealed about when exactly season four, episode one will be released.

When is The Good Doctor season 4, episode 1 out?

Medical drama The Good Doctor brought its third season to a heartbreaking end earlier this year.

Fans will remember how the finale saw Dr Neil Melendez (played by Nicholas Gonzalez) die from his severe internal injuries after the earthquake.

This was not the only heart-stopping moment in the final episode as Shaun Murphy (Freddie Highmore) managed to escape from a flooded brewery.

He then reconciled with Lea Dilallo (Paige Spara) as the pair shared a passionate kiss when he made it out alive. 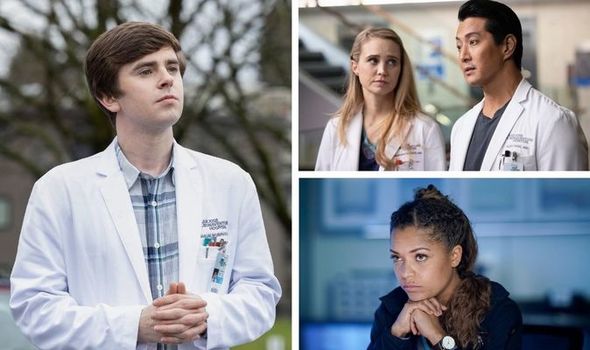 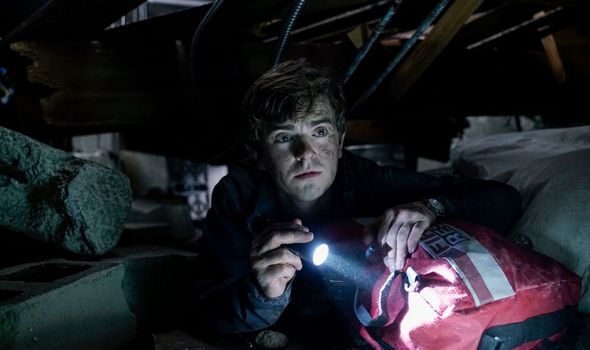 The episode also teased a number of other key plot points to be resolved in season four.

This included Morgan Reznick’s (Fiona Gubelmann) hand surgery and Alex Park’s (Will Yun Lee) hint he might leave the hospital behind.

As a result, fans are anxious for another season of the show to be released as soon as possible.

Season four has been officially greenlit by ABC but an exact release date has yet to be announced. 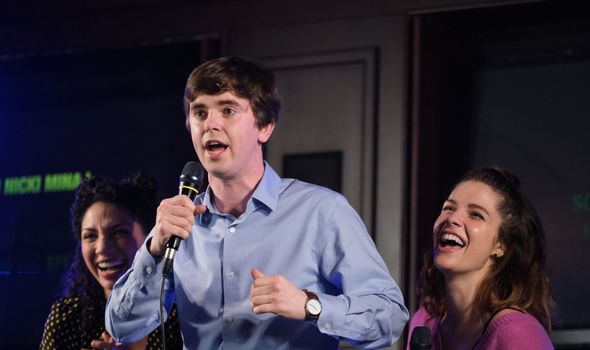 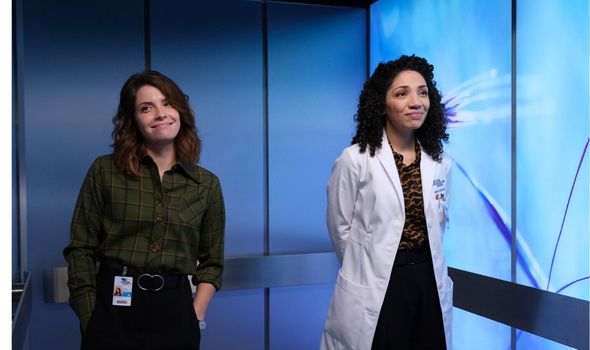 However, ABC has confirmed its plans to begin the new series in its usual autumn slot this year.

Therefore, it is likely the series will be aiming for a similar September release to usual.

For the past three seasons, The Good Doctor has premiered in the last week of September.

However, this will all be dependent on whether filming on the show is able to begin as planned in July.

According to CarterMatt, the show was set to start filming on July 20th, but it has not been officially confirmed yet if this has started.

Neither ABC nor any of the stars of the show have posted anything about the start of production.

The latest update was given by the show’s creator David Shore after the season three finale aired at the end of March.

He said to Deadline about starting season four then: “We are in discussions now.

“We haven’t started yet, but I suspect when we do start, it will be via some sort of video conferencing, and we’ll see how that goes.”

While there have been no more updates yet on this, during the interview Shore did also share some insight into the new series.

He added: “I’m excited by the opportunities it’s presenting for me and the excitement for the audience.

“But to a great extent, all that’ll be determined over the next few months, as we sit down in the writers’ room, or sit down in our respective offices, and join each other over the internet, and put some flesh on the bones of these opportunities.”

The Good Doctor season 4 is expected to return later in 2020.