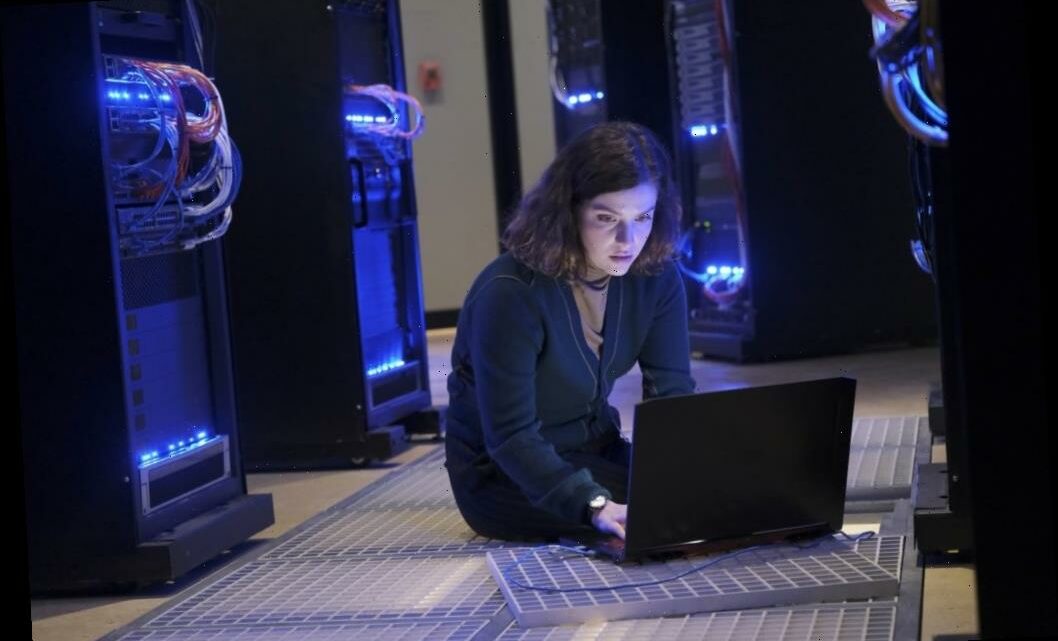 ‘The Good Doctor’: Lea Takes Center Stage and a Staffer Leaves the Team

A lot happened during The Good Doctor Season 4, Episode 10. This episode focuses mostly on Lea (Paige Spara) and her attempt to rescue the hospital from vicious hackers. There was also an unexpected development with the staff.

The hospital is in trouble on ‘The Good Doctor’

The Good Doctor Season 4, Episode 10 (titled “Decrypt”) opens with a patient who almost drowned during a triathlon. The team learns the patient is Cort Graham. One of the doctors says Cort is a cancer survivor and endurance athlete.

Shaun discovers Cort’s lungs are filling with fluid, so he decides to place a chest tube. The only problem is Dr. Jackson can’t access the tubes because the cabinet in the emergency department is locked. Claire is forced to take an ax and break the glass so Jackson can get the supplies she needs.

After Claire asks a nurse what’s going on, she’s told the power in the hospital is on, but the computers are down. The scene ends with a bunch of confused doctors and nurses wondering what to do next. During a conversation with Dr. Andrews, Glassman reveals the hackers are demanding a ransom of $2 million. Lea feverishly tries to solve the issue. However, she looks discouraged after Glassman tells her she has just 24 hours to find a solution.

Glassman authorizes a negotiation to reduce the ransom amount. However, when Lea find out, she goes to his office and asks why he doesn’t trust her to get the job done. She also lets him know the hackers were insulted by the offer and activated malware. “It’s what happens when you listen to an insurance rep instead of your own head of IT,” says Lea.

Shaun tries to support Lea by visiting her while she’s working on the problem, but she doesn’t take it well. She accuses him of not respecting her and acting as if her job isn’t as important as some of the men he works with. “Would you walk in on Glassman while he’s performing brain surgery, offer him a sandwich, and start telling him about your day?” Shaun says that’s different.

“Do you have any idea how insulting it is to hear you demean what I do just like every man I have worked under and over my whole career?” asks Lea. “You don’t respect me,” she continues. Lea gets upset, but Shaun explains that you can’t bring sandwiches into the operating room. Lea disengages and continues working until she hears a beep and gets up, saying she has to go.

After working all day and night, Lea finally discovers the problem and helps restore the hospital’s computer system. After Glassman yells at her for going over his head and proceeding with the restoration before getting his final approval, he thanks her for stepping up and getting the job done.

An unexpected turn of events

After someone on the staff calls a reporter to expose Cort Graham for lying about having cancer, Lim immediately suspects it’s Claire. However, Dr. Jackson says she was the whistle blower. Lim tells her to scrub out of Cort’s surgery.

It’s later revealed Jackson lied about calling a reporter—it was her uncle, Dr. Andrews. Jackson confesses she lied because she wanted to get fired. She never wanted to be a doctor. It looks like this is the end of the road for Dr. Olivia Jackson.