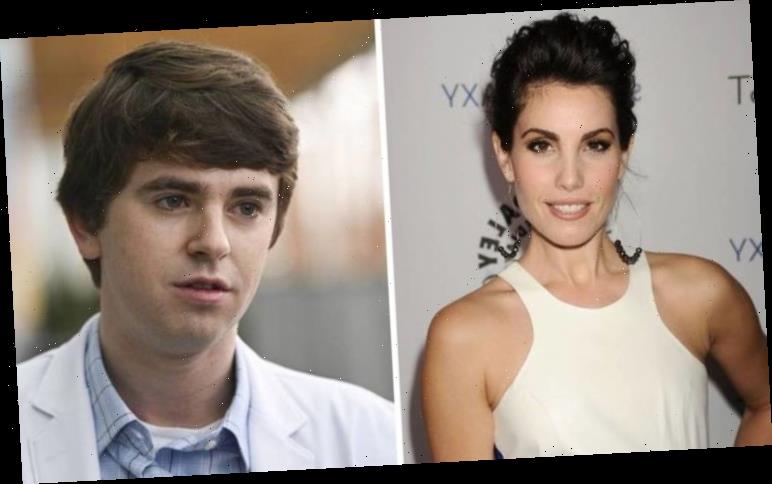 The Good Doctor season four has been delayed because of the coronavirus pandemic. But the ABC drama did return to filming last month and it won’t be too long before it’s back on our screens. There will be some changes though as the show will reflect the current times we are living in.

WARNING: This article contains spoilers from The Good Doctor.

Actor Freddie Highmore who plays Dr Shaun Murphy is going to be back on The Good Doctor with the rest of the cast next month.

Season four will begin on Monday, November 2, on ABC so there isn’t too much longer to wait before the new series starts.

To kick off the season, The Good Doctor will have a two-part premiere called Frontline.

These episodes will focus on how the surgeons at San Jose St Bonaventure Hospital deal with the impact of the pandemic. 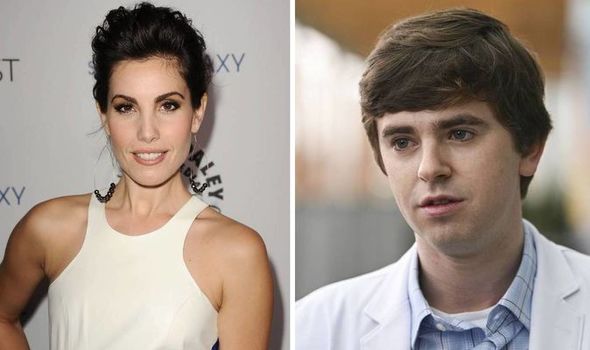 Speaking at New York Comic-Con, creator David Shore said: “It would’ve been so false, I believe, to not deal with it.

“This has taken over every aspect of our lives for an unbelievable amount of time.

“The world hopefully will go back to what we viewed as normal, but it just would have been dishonest not to deal with this story.

“Having said that, it is an incredible story.

“We’re a show about regular people that do heroic things.

“The impact [of COVID-19] is incredibly dramatic, so we wanted to dramatize it.” 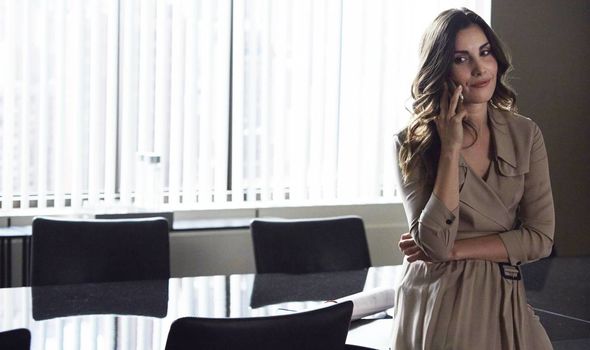 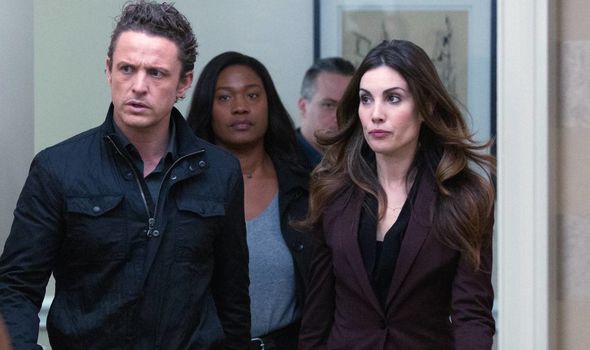 Who will Suits actress Carly Pope play in The Good Doctor?

Canadian actress Carly Pope has featured in a number of popular series in recent years.

These have included The WB’s Popular, The Collector, Played and The Tomorrow People.

However, she is probably best known for starring as Tara Messer in USA Network’s Suits and Susan Williams in season five of The CW’s Arrow.

Now, she has been cast in The Good Doctor and will play an important role in the coronavirus storyline.

The 40-year-old actress will be introduced during the premiere of The Good Doctor season four.

According to Variety, Pope will portray Lily Cross, “a woman whose husband has become sick with symptoms that mirror those of coronavirus”.

Lily will be at the heart of one of pandemic-focused storylines as she will be left frustrated by the fact she cannot be near her husband while in hospital because of the safety protocols.

But how will Lily cope with not being able to comfort her husband when he could be critically ill?

Sadly, the entire cast will not be returning to The Good Doctor for season four.

Dr Neil Melendez (Nicholas Gonzalez) died of septic shock in the aftermath of an earthquake with Dr Claire Brown (Antonia Thomas) by his side.

Dr Carly Lever (Jasika Nicole) won’t be returning either after she ended her relationship with Dr Shaun Murphy (Freddie Highmore).

The Good Doctor is available to watch on ABC.