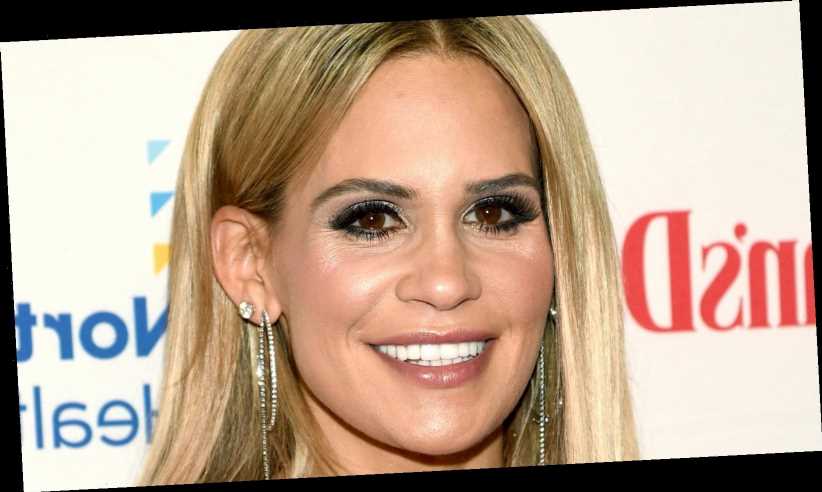 The Former Housewife Jackie Goldschneider Wants Back On RHONJ

Housewives may come and go but the ladies behind Real Housewives of New Jersey stick together. Well, for the most part. Current RHONJ star Jackie Goldschneider may be one of the newest members to the Bravo franchise, but she certainly has voiced her opinion on which former Housewife should return.

The formidable Jackie has pursued a career in real estate, law, and construction, and is rumored to boast a serious net worth. While Jackie and her husband Evan Goldschneider may weather cheating allegations during Season 11, it’s clear Jackie is in at least RHONJ for the long haul. Jackie has even opened up to fans about her eating disorder and used her Housewives platform to draw awareness to the illness.

Now, Jackie hopes a former Bravo star can share the spotlight. Keep scrolling to find out who Jackie wants back on RHONJ, and why her wish may come true. Plenty of fans agree with her, plus this RHONJ alum even made an appearance at BravoCon! Nothing is impossible in the Garden State, it seems.

Jackie Goldschneider is in good company with wanting Caroline Manzo back on The Real Housewives of New Jersey. Caroline was one of the founding cast members of the series, and her large family captivated audiences. Between fighting with sister Dina Manzo to Caroline’s children causing havoc onscreen (anyone else remember her sons trying to date?!), Caroline certainly had enough happening onscreen to warrant her spinoff series, Manzo’d With Children. Unfortunately it was short-lived: per E! News, Caroline decided to step away from reality TV cameras to hide her husband Al Manzo’s rumored infidelity.

By April 2019, Caroline wanted to come back to RHONJ. According to People, Caroline revealed on her son Albie Manzo’s podcast that Bravo reached out to her with an offer to bring her on as a part-time “friend of a Housewife” to test how she fit in with the current cast. “It’s very insulting,” Caroline revealed. “It just makes me angry that you picked up and call me like I’m a fool…Pay me what I’m worth, you got an OG here.”

Current cast member Jackie certainly acknowledges Caroline’s value to the series. Caroline and former costar Teresa Giudice have had a years-long feud, and Jackie wants some back-up when going head-to-head with Teresa. “Nobody goes up against her except me,” Jackie told Hollywood Life. “I feel like the old school Jersey girls stood their ground.” Jackie clarified that she has never met Caroline but is a fan. One thing’s for sure: Caroline’s return definitely could shake up RHONJ!